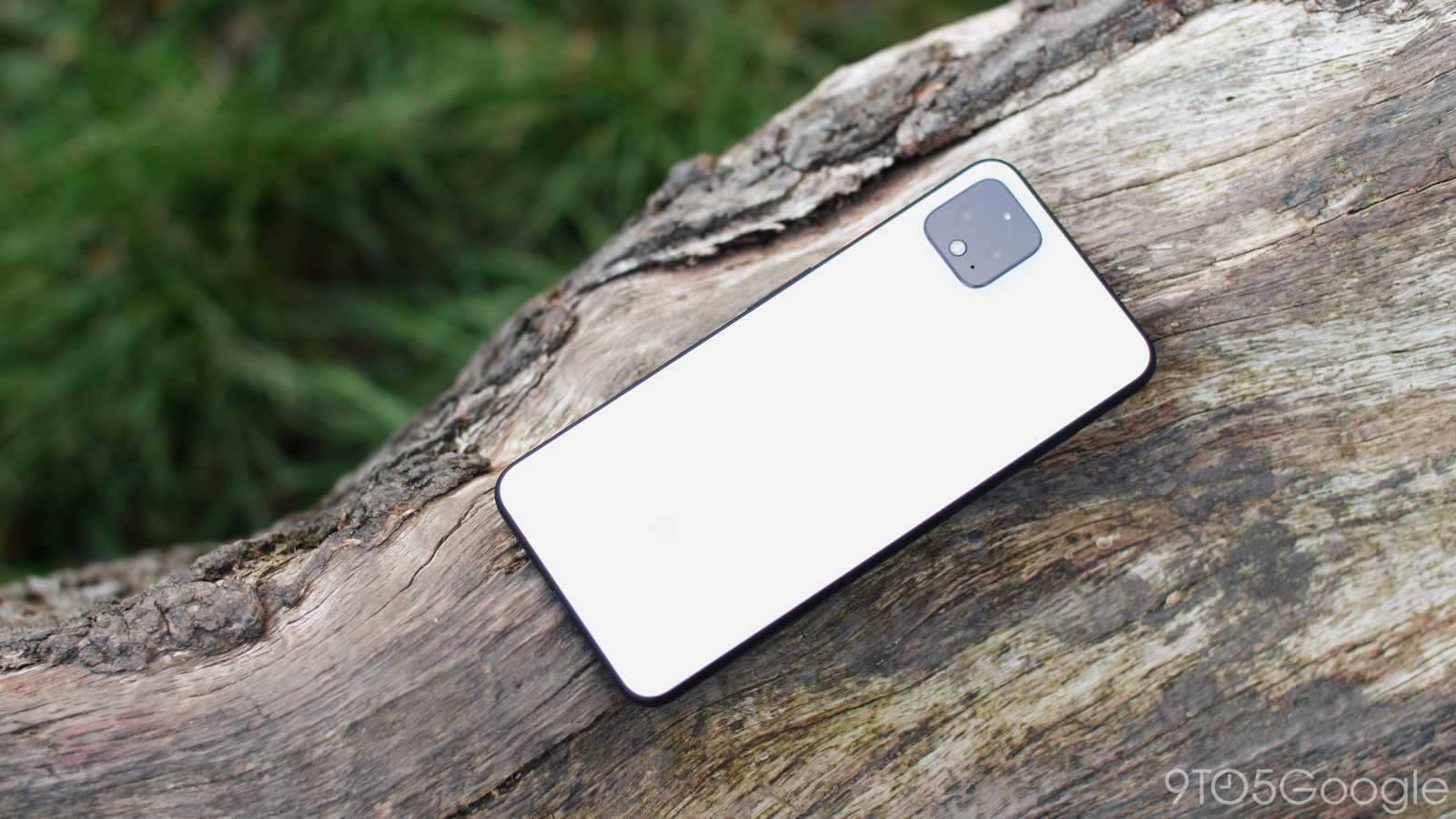 Following the inaugural update last December and sequel in March, Google today is releasing the third Pixel Feature Drop alongside the June security patch. This Android 10 update delivers several new features to the Personal Safety and Recorder app, as well as underlying services like Adaptive Battery.

Pixel devices are the first to get new Google Clock features focused on helping you sleep. There is a new dedicated “Bedtime” tab where you can be prompted by an alert and calming sounds to start winding down at night. There is a “Recent bedtime activity” feature leveraging Digital Wellbeing that also estimates time spent in bed using sensors on your phone.

Lastly, the Pixel Stand’s Sunrise Alarms are now integrated into the Google Clock app. Functionality is unchanged with phones not required to be changing to use. 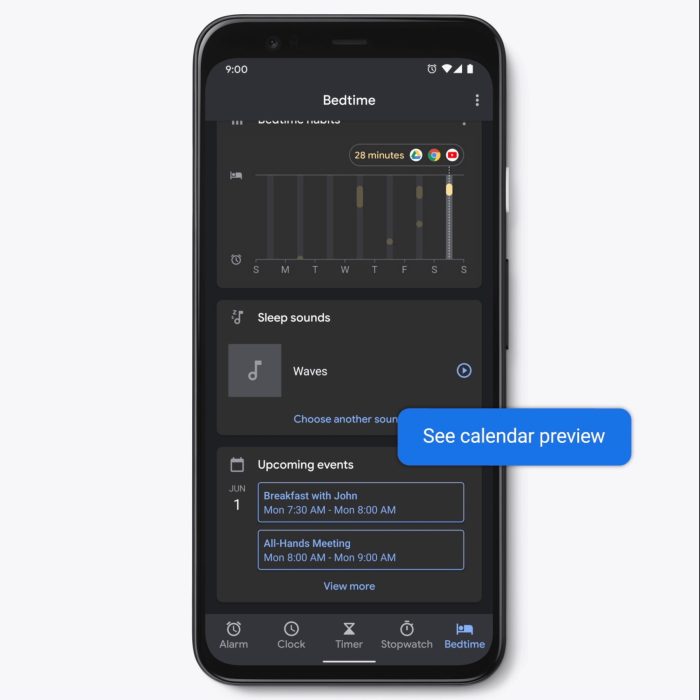 A new “safety check” capability will automatically send an alert and real-time location to select contacts if you have not confirmed that you’re okay after a set time.

For example if you’re about to go on a run or hike alone, safety check will make sure you made it back safely.

You can specify activity and duration, as well as the people you want your phone to automatically notify. This can be disabled at any time, while the fullscreen confirmation also lets you contact 911 directly.

Meanwhile, the Personal Safety app is now available on all Pixel devices, while car crash detection is coming to the Pixel 3. Similar to Google Search’s SOS Alerts, you can also be notified about natural disasters and other public emergencies through “crisis alerts” that provide more details in the app.

Adaptive Battery on the Pixel 2 and later can now “predict when your battery will run out and further reduce background activity” to prolong usage. It builds on reducing the power consumption of your rarely used applications.

The Recorder app is now integrated with the new Google Assistant. This allows for commands like:

There is also the ability to save transcripts directly to Google Docs instead of just uploading the .txt file.