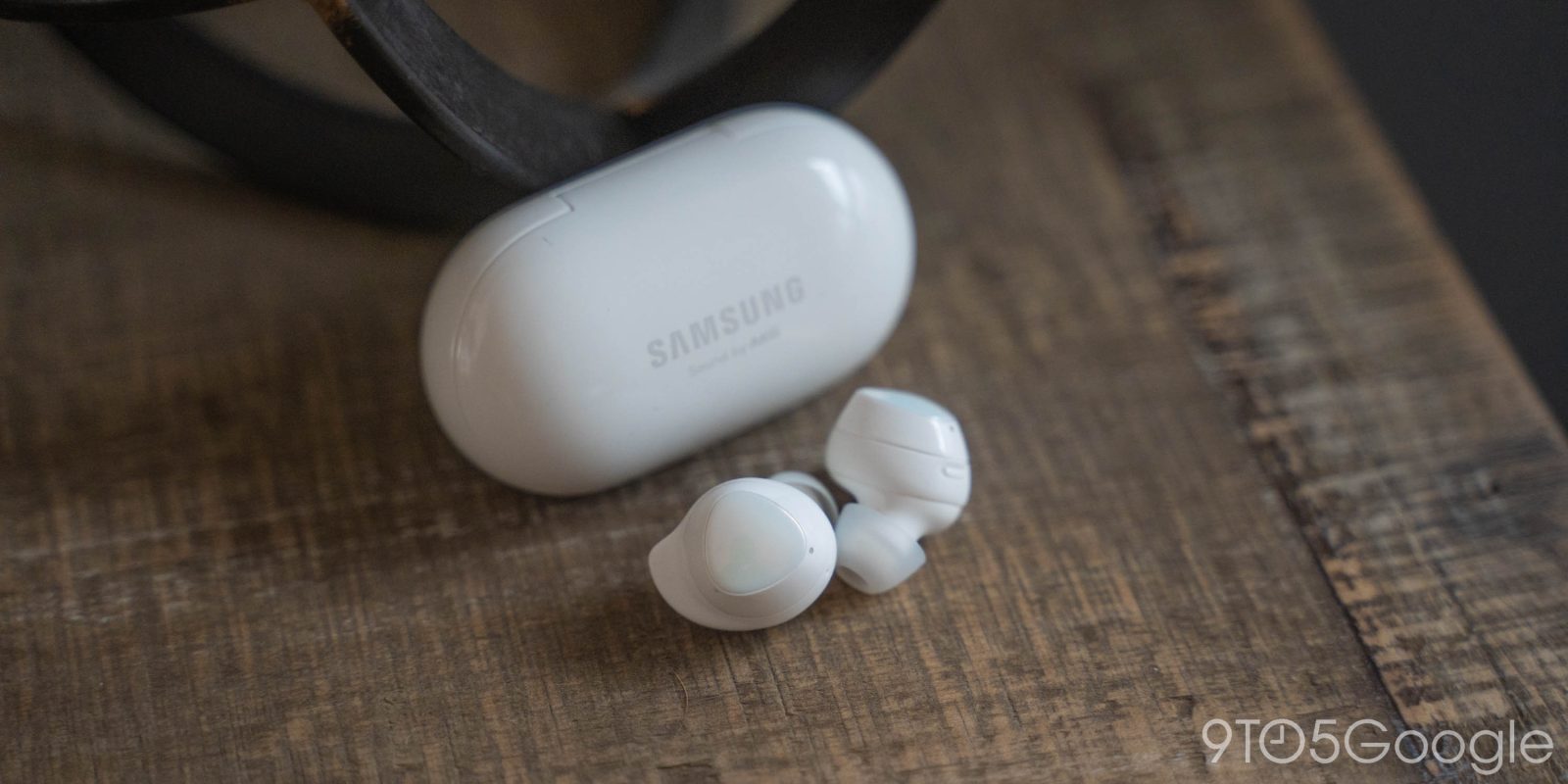 The Samsung Galaxy Buds and Buds+ are now getting a neat set of homescreen widgets to make controlling your wireless audio that bit easier.

Spotted over on Reddit, if you update the dedicated plugins for each pair of Samsung earbuds, you will now be able to add homescreen controls if you are not a fan of the touchpad on either Buds or Buds+ earbud. The touchpad on the original Galaxy Buds was often a source of frustration but was improved slightly on the Buds+. However, this should be music to some ears, knowing that you can access advanced settings without having to fire up the Galaxy Wearable app constantly.

Updated Galaxy Buds or Buds+ Plugins will net you six new widgets that can be added to your device’s homescreen. They will let you activate features like Ambient sound, quickly check connection and battery status of the earbuds and case, plus lock the touchpad.

One major bonus is that it looks as though Samsung has thought about those wanting a Dark Theme option, as you can choose from varying levels of opacity to match your device theme accordingly. 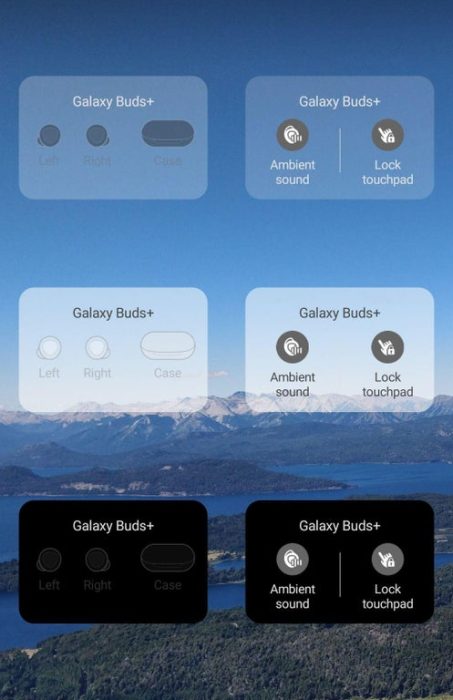 No other new functionality has been added, but this is neat little update to the plugins for both Galaxy Buds series earbuds that should be useful to most people out there. However, the update that includes the new widgets doesn’t seem to be available for everyone according to the posters in the original Reddit thread. You can download the Galaxy Buds and Buds+ plugins from the Google Play Store here and here.