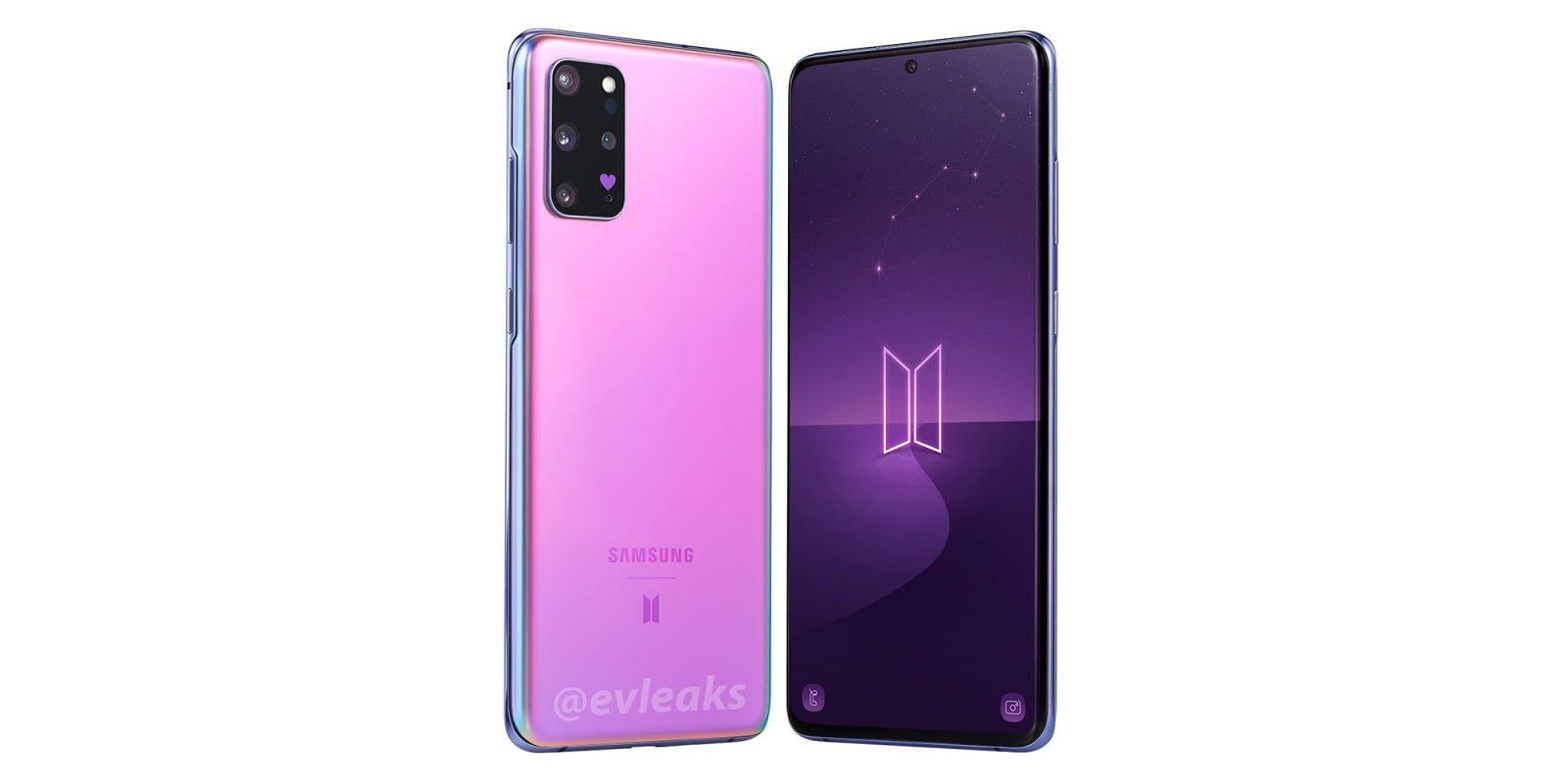 In an effort to push a few more units, Samsung is about to release a new Galaxy S20 variant that’s sure to turn a few heads. Starting this month, pre-orders are opening for a special “BTS Edition” of the Samsung Galaxy S20, complete with a specialized purple pair of Galaxy Buds+.

Teased on Samsung’s own Twitter before being further detailed by friend of the site Max Weinbach, this new special edition Galaxy S20 variant comes in purple to line up with the super-popular K-pop band BTS.

Apparently, this new phone will be released on July 9 — at least in South Korea — and will be available at least for the base model Galaxy S20. It’s unclear if the S20+ and S20 Ultra will also be offered. The phone itself is a shade of purple that’s very close to the “Mirror Purple” found on the Galaxy Z Flip. Outside of that change in color, though, this is pretty much just a normal Samsung Galaxy S20 that comes in some special edition BTS packaging. 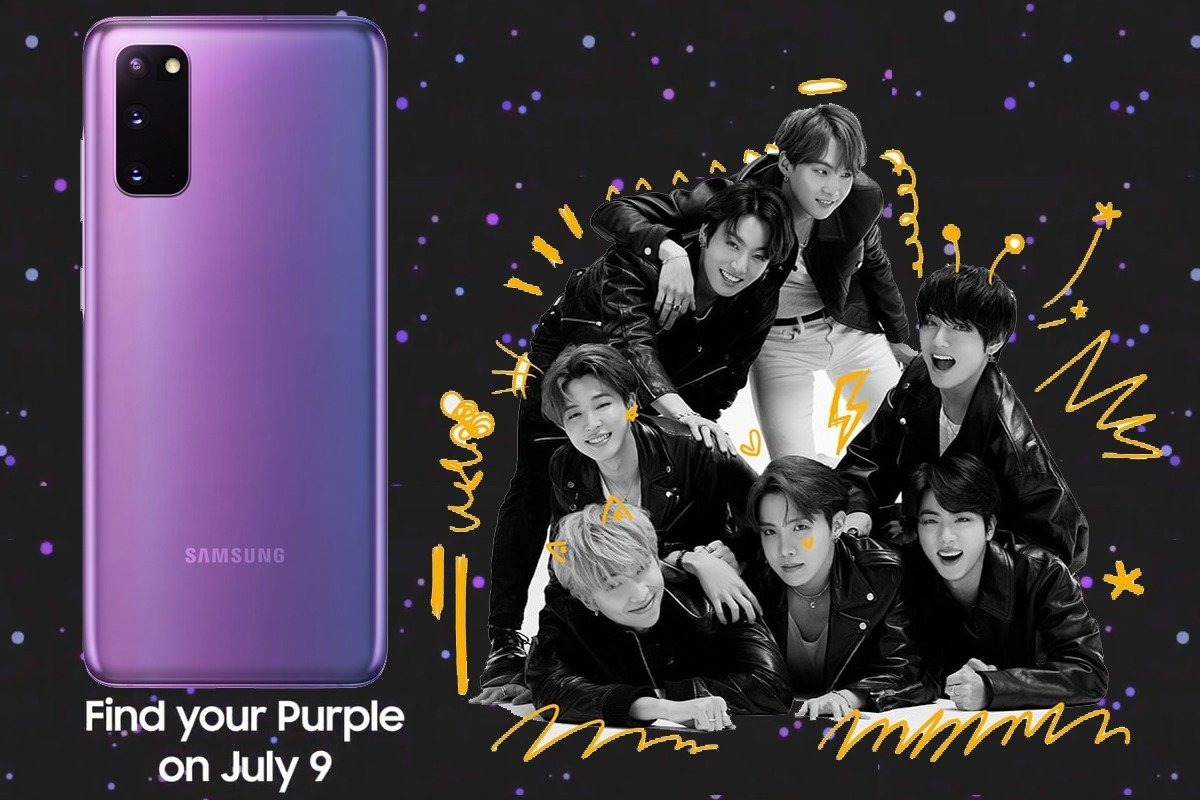 Say hello to the best of us. #SamsungGalaxy #BTS @BTS_twt @BTS_bighit pic.twitter.com/3O6eZT4C9d

The matching pair of Galaxy Buds+, on the other hand, take things up a notch. The case of the Buds is purple, and you’ll find purple on the touchpad of each earbud, too. The BTS logo can also be seen on the case and the left earbud, while the right earbud has the band’s heart shape.

BTS was first formed in 2010 in Samsung’s home country of South Korea. In the time since, the band has become extremely popular around the globe with a very loyal fanbase. It’s clear Samsung wants to tap into that fanbase, and I bet they’ll sell quite a few of these as a result. Personally, I’m just a fan of the purple colors here.

Update 6/8: A few days after the original leaks, Evan Blass has posted a few more images of the BTS Edition Galaxy S20+ and Galaxy Buds+ to Twitter. In the case of the Buds, we don’t really learn anything new outside of some special edition packaging. With this latest S20+ render, though, we can see that the frame of the phone will be a different shade from the back panel, a heart logo will be placed on the camera module, and it appear there will be some software tweaks too.