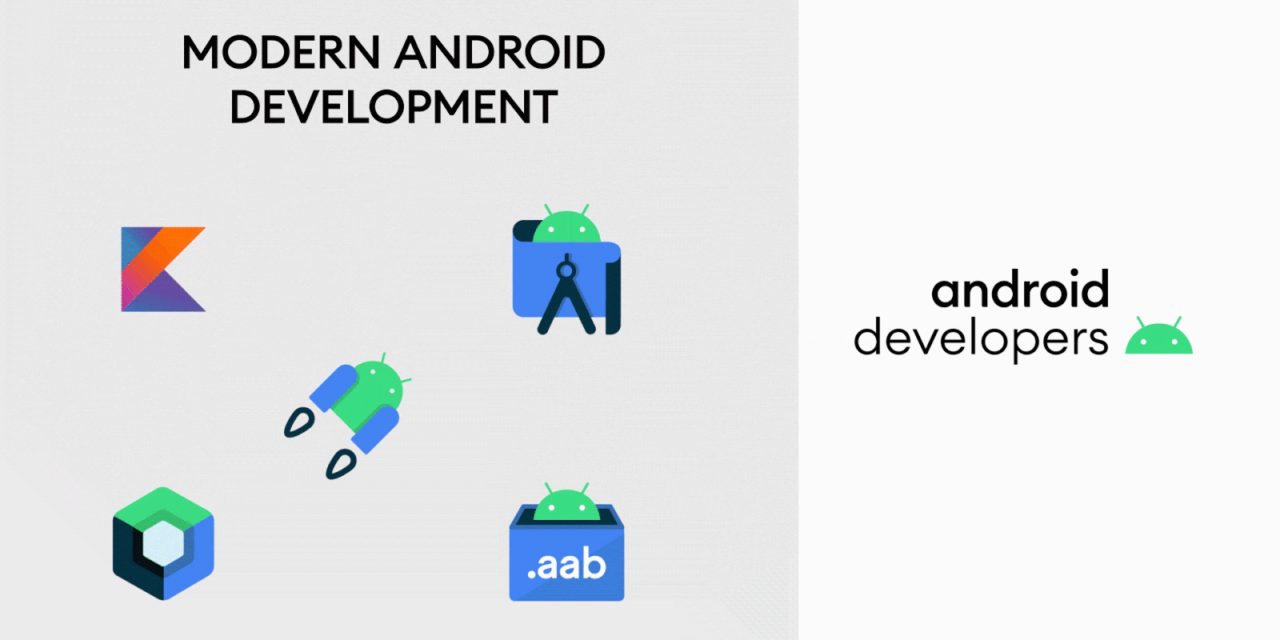 Following a number of delays, Android 11 Beta 1 has released to owners of Google Pixel phones today. Coinciding with the release, Google has brought a variety of improvements for developers, including an update to Android Studio beta, wireless debugging support, a new version of Jetpack Compose, and more.

Last year at Google I/O 2019, the Android team unveiled their efforts to create a “modern” UI framework, called Jetpack Compose. Many Android app developers are excited for Jetpack Compose as it allows them to design their app’s UI using the same Kotlin programming language they would use for their app’s main code.

With the first Android 11 Beta, Google has seen fit to bump Jetpack Compose to its second Developer Preview, bringing a swath of new features like animations and the ability to mix your Jetpack Compose UI with Android’s native Views. According to Google, Jetpack Compose is on track to get its first Alpha release later this summer and a full 1.0 release sometime next year.

In other Kotlin news, Android developers can now look forward to using Kotlin 1.4 to gain “faster code completion, more powerful type inference enabled by default, function interfaces” and more. In support of the update, Google is making Kotlin’s coroutines an official recommendation for how developers should handle making concurrent calls in their code.

For all Android developers, Google has rolled out Android Studio versions 4.1 and 4.2 into Beta and Canary, respectively. These updates include some improvements for emulator testing and tools for game developers, as well as an exciting addition we’ve been waiting for since the second Android 11 preview — wireless debugging. 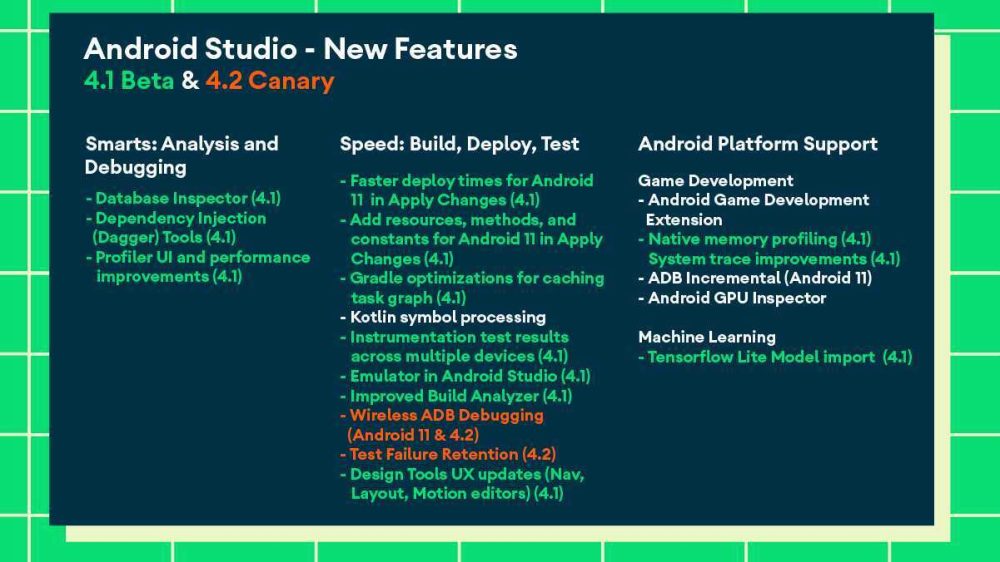 With wireless debugging — which currently requires Android 11 and Android Studio 4.2 (Canary) — you’ll no longer need to connect your phone to your computer with a USB cable in order to install and debug your Android apps. Instead, your phone and computer will handle the ADB connection via Wi-Fi.

For more on the latest changes for developers, be sure to check out the full announcement post, and the many videos that Google has released coinciding with the release of Android 11.