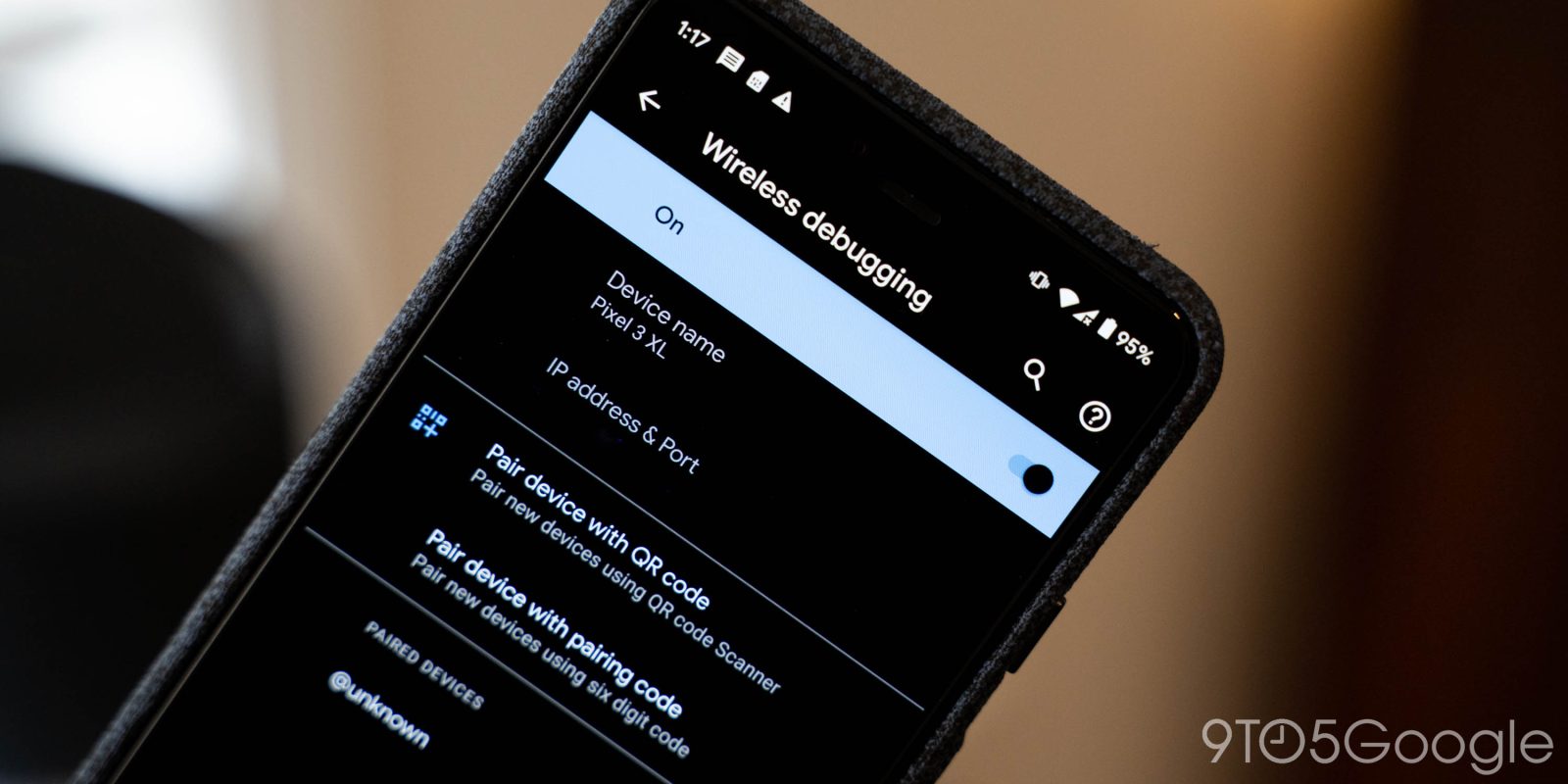 In the world of Android development, you need to connect your computer to your phone, usually via a USB cable, in order to transmit your app to your phone. To simplify and modernize this process, Android 11 Developer Preview 2 includes a new “Wireless debugging” setting to let you connect ADB over a Wi-Fi network.

The second Android 11 Developer Preview was released today with quite a few minor tweaks and adjustments that overall give stock Android a healthy quality of life improvement. For app developers, the most exciting change is a new feature in Developer Options called “Wireless debugging.”

Simply put, Wireless debugging will let you leave your USB cable behind and connect your phone to your computer via ADB completely over Wi-Fi. Of course, considering how many potentially bad things you can do to a phone once you have ADB access, it’s not as simple as just connect and go.

Just like when connecting via a USB cable, you need to directly give permission for Wireless debugging, both for the computer trying to connect and for the Wi-Fi network you’re using. This means that if you take your same phone and laptop to, say, a public Wi-Fi network, ADB won’t automatically connect.

Once you’ve approved a network, the next step is to connect to a computer, which can be done through either a pairing code or a QR code. For now though, there’s no way to actually complete the process of pairing to a new device, but this is sure to change in the near future, either with an update to Android Studio or the ADB tool itself. Until then, the page simply lists every device you’ve connected to before via USB.

This is actually not the first time that connecting to ADB has been possible over Wi-Fi, but the set up is actually quite a bit more complicated, especially by comparison to Android 11’s version, as it involves knowing your Android phone’s IP address on the network.