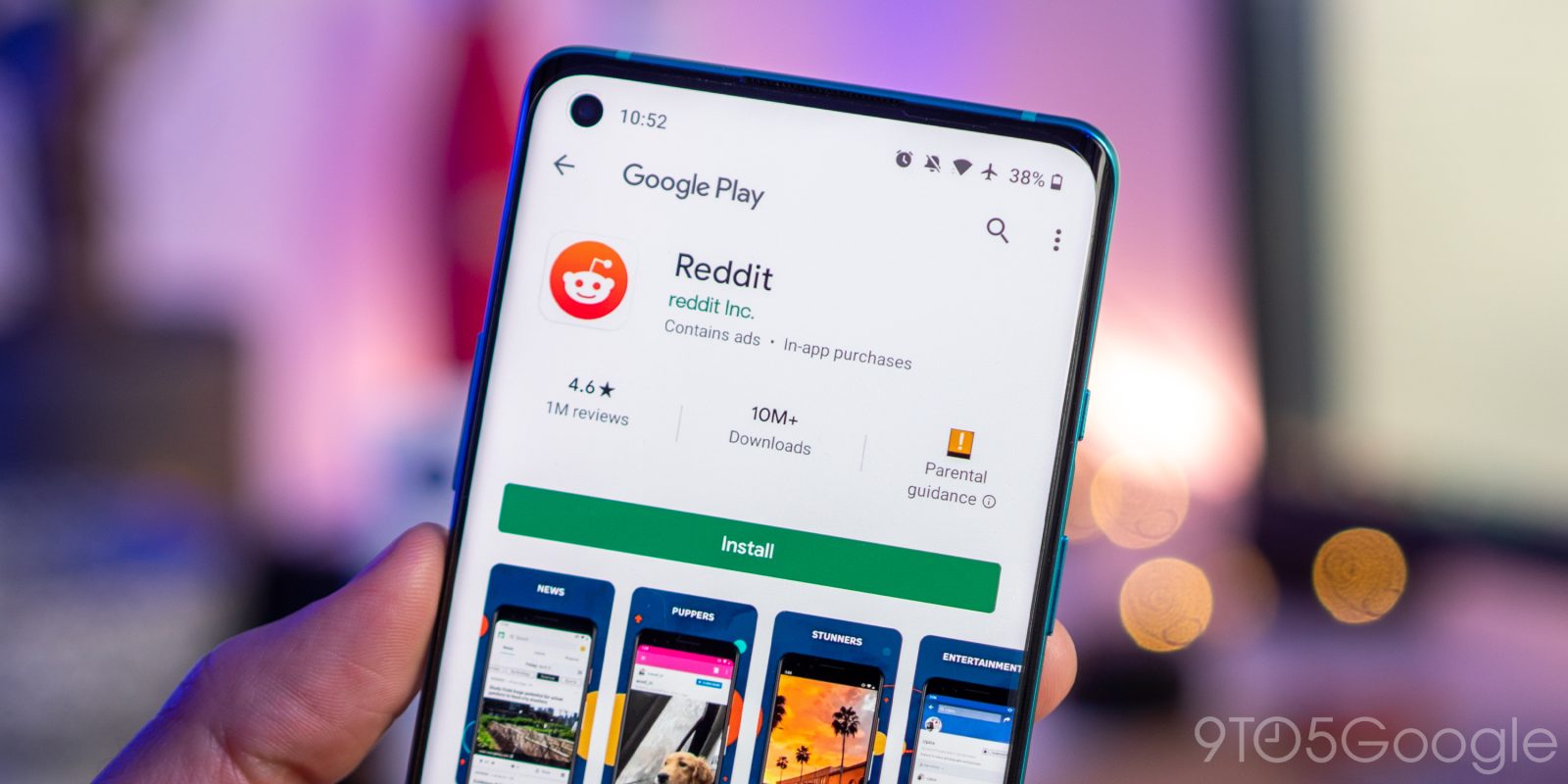 With many websites having issues maintaining user privacy or security due to data leaks and coordinated hacks, it’s understandable to see the usage of third-party authentication using services from Google, Amazon, and Apple.

According to the team over at Android Police, it looks like Reddit is testing the ability to log in to Reddit using your Google or Apple account. The site has toyed with the option to sign in using your Google account previously, but has so far failed to implement it for the millions of people that visit the site daily.

When you hit the site for the first time, you’ll normally have to log in to an existing account or create one to contribute and comment on posts. It looks like some users are now seeing the option to “continue with Google” or “continue with Apple” when hitting the usual Reddit login screen.

If you choose to sign in to Reddit using your Google or Apple account for the first time, this will create an account — as you’d sort of expect. The problem here is that according to Android Police, this means that even if you used a Google account to sign up originally, the system can’t distinguish and will create a separate account. While that isn’t the end of the world, it might mean that you won’t be able to link an existing account to your Google or Apple accounts.

We’re not able to see the option on desktop or mobile, but the screenshots above show it working. If you have seen the option, be sure to let us know down in the comments section below.