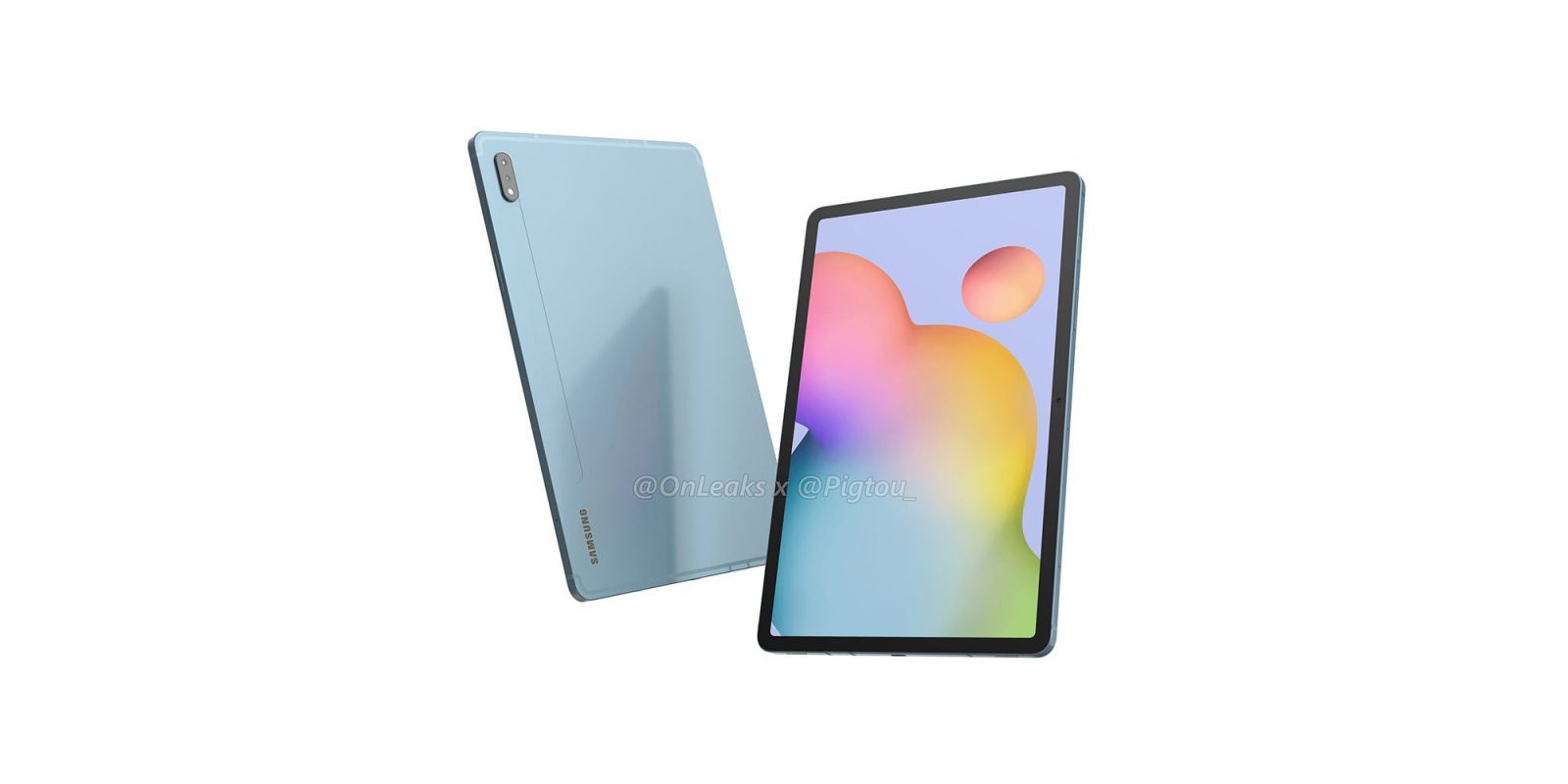 With its announcement likely right around the corner, leaks have been hitting the web almost constantly in the past couple of weeks for Samsung’s next tablet series. Today, a known Samsung leaker has revealed that, finally, Samsung’s flagship tablet might finally match Apple’s with the Galaxy Tab S7 packing a 120Hz display.

Samsung’s flagship tablets are, whether you like it or not, designed to compete with Apple’s iPad series — specifically, with the iPad Pro lineup. With last year’s Galaxy Tab S6, one relatively big complaint about the comparison between Samsung and Apple came down to the display. Not because of the size, quality, or resolution, but the refresh rate.

Since the debut of the iPad Pro 10.5 in mid-2017, Apple has been using 120Hz “ProMotion” displays. They’re just a pleasure to use, and it makes the 60Hz panel Samsung has used on its past couple of flagship tablets feel slow and choppy by comparison.

Now, Samsung is apparently rectifying this. With the Galaxy Tab S7, Ice Universe says that Samsung will adopt a 120Hz display. This would apparently apply to both the Tab S7 and Tab S7+. Presumably, these will still be OLED panels too, one-upping Apple’s offering a bit.

We still don’t know when the Galaxy Tab S7 will hit the market, but it’s expected to arrive alongside the Galaxy Note 20 series in August, if not a little earlier.