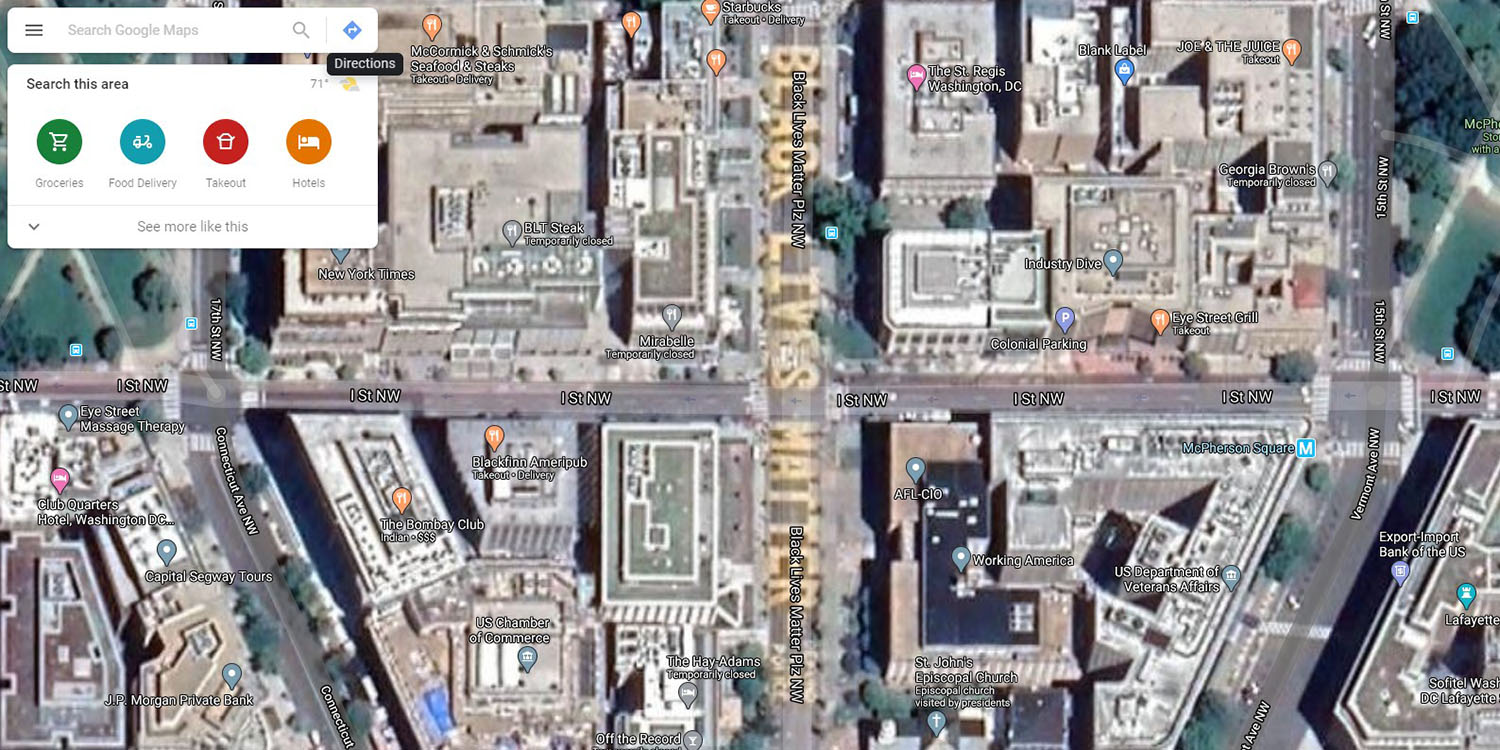 Washington, DC, has seen many protests over the past few weeks regarding racial inequality. As a part of that, part of 16th Street in front of the White House has been renamed as “Black Lives Matter Plaza,” and, now, Google Maps has finally updated its satellite imagery to show the “Black Lives Matter” mural.

Google was quick to update its listing for “Black Lives Matter Plaza,” but the company was slow to update the actual look of that section of the map. Now, in the past couple of days, Google has updated its imagery in that area to show the surely historic mural.

Unlike Apple Maps, which updated this section of the map almost immediately, Google Maps shows the “Black Lives Matter” mural as part of a wider update to its satellite imagery of that area. The copyright information on the page has even been updated.

As a result of that, though, the potential rushed job seems to have left the end result a bit harder to read compared to other regions. Hopefully, Google can fix that in the coming days. Either way, we’re glad to see that Google has at least done the gesture of updating this section of its map. 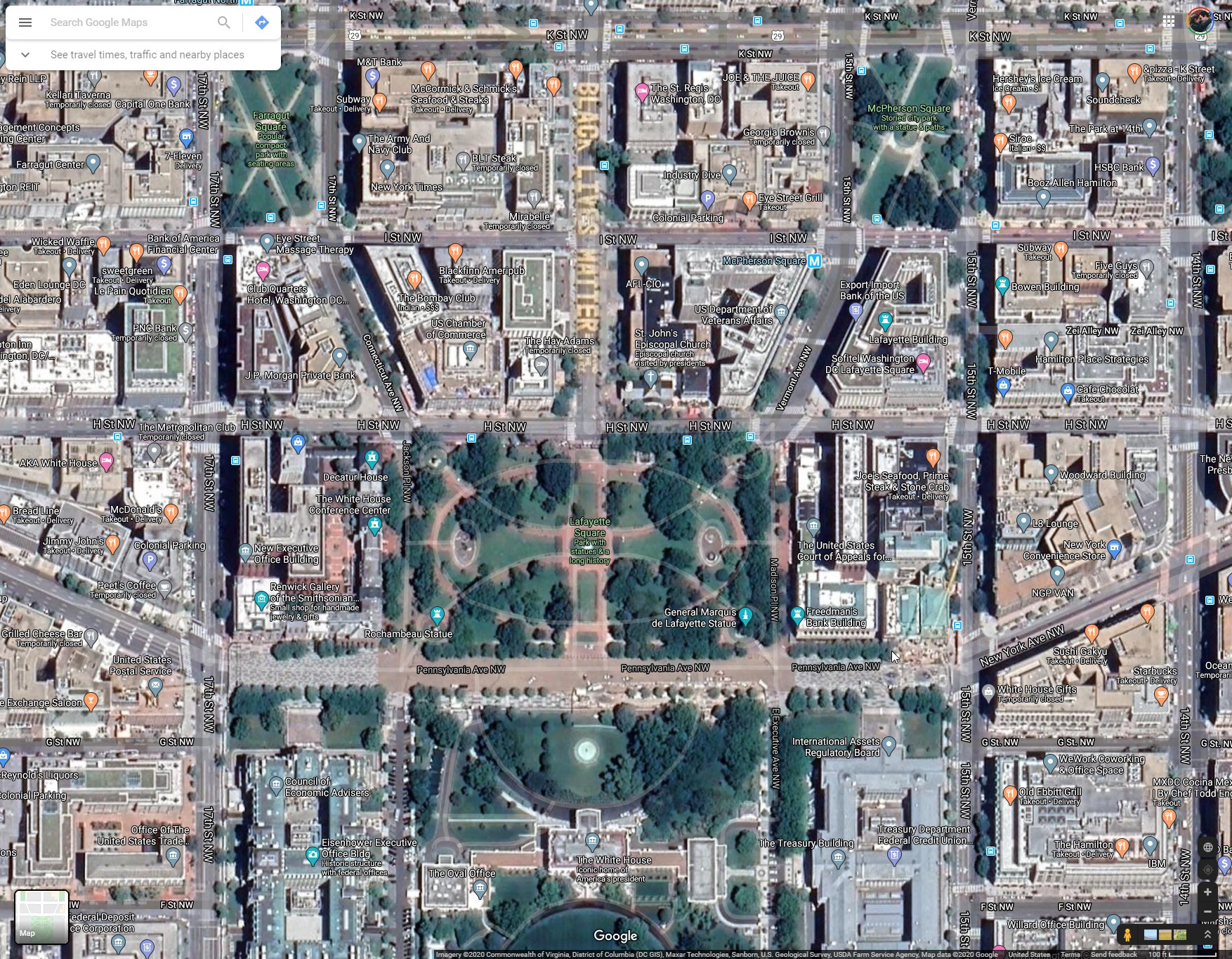 You can see the mural live now on Google Maps here.