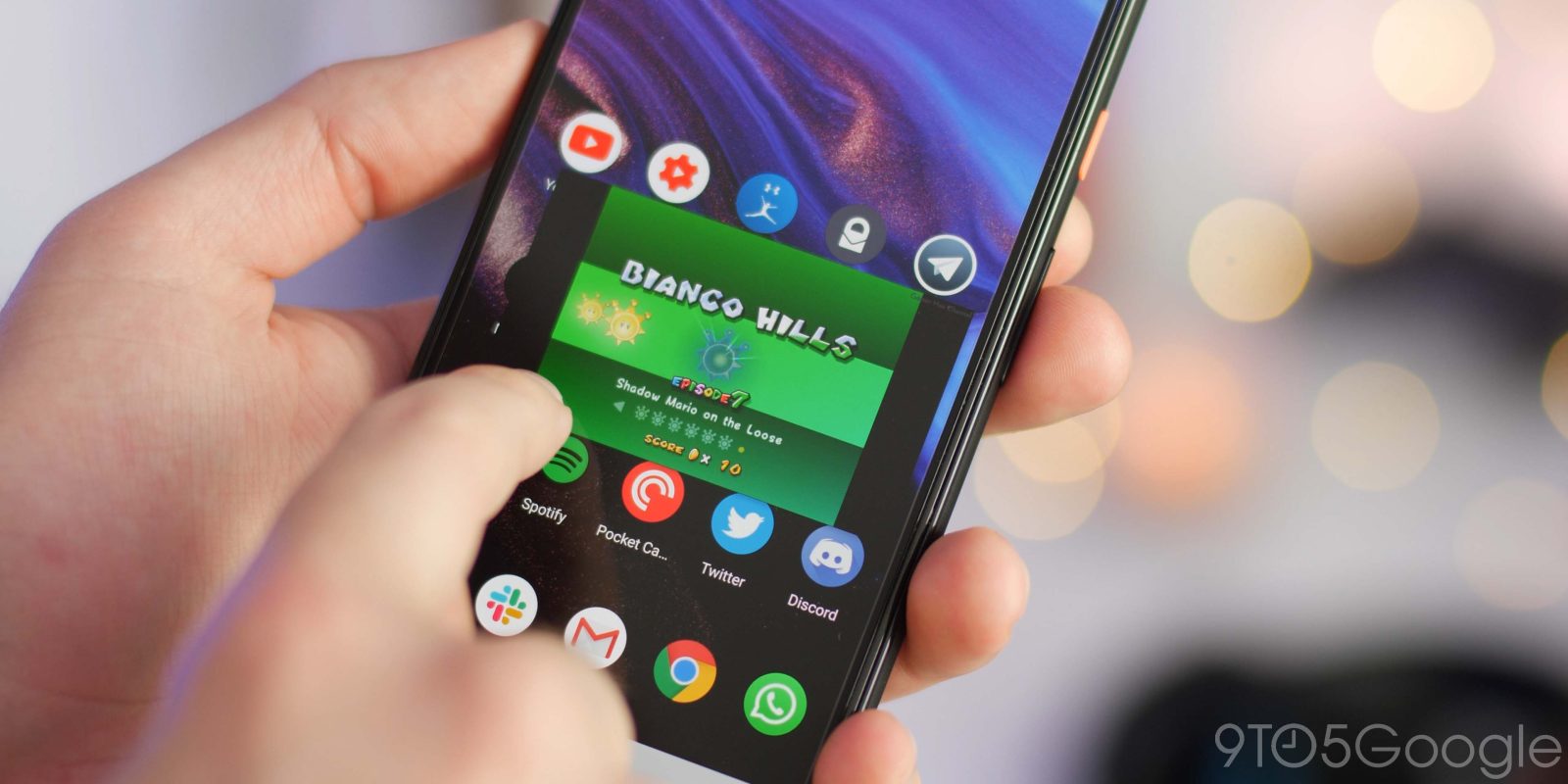 Of the issues with the Android 11 Beta, one that seems the most frustrating are the reports of choppy video playback.

While some of our own team have not seen the issues, reports have surfaced about this Android Beta issue over on Reddit suggesting that this could be a more common problem than you might think. When playing video within social media, you may encounter choppy or glitchy video with the Android 11 Beta running on your device.

Choppy and glitchy video isn’t just limited to one app, as people have complained of issues with TikTok, YouTube, Instagram, Twitter, WhatsApp, and Snapchat to name a few. To clarify, those seeing issues are Pixel owners, but it looks like no specific device is “mainly” affected. The problem has been seen on the Pixel 3a, 3, and 4.

A dedicated Google Tracker Thread has since seen an official response stating that the problem is set to be resolved. We’re not entirely sure if the Android 11 Beta 1.5 release fixes video issues that some have been seeing. The changelog doesn’t seem to acknowledge the problems that some have been seeing in apps like TikTok, Twitter, YouTube, and more (via Android Police).

However, a couple of new responses to the original Issues Tracker thread suggest that the Beta 1.5 update doesn’t resolve the problem. That isn’t definitive proof but could be a solid indication that a further Android 11 Beta update will be needed to resolve choppy and problematic video. What’s also weird is that this seems to be a problem with both local media and streamed media, making it potentially a problem with the way Android 11 is handling video container formats.

With that in mind, have you seen video playback issues on your Pixel devices since installing the Android 11 Beta? Let us know down in the comments section below if you have, and what you’ve done to try and resolve it.