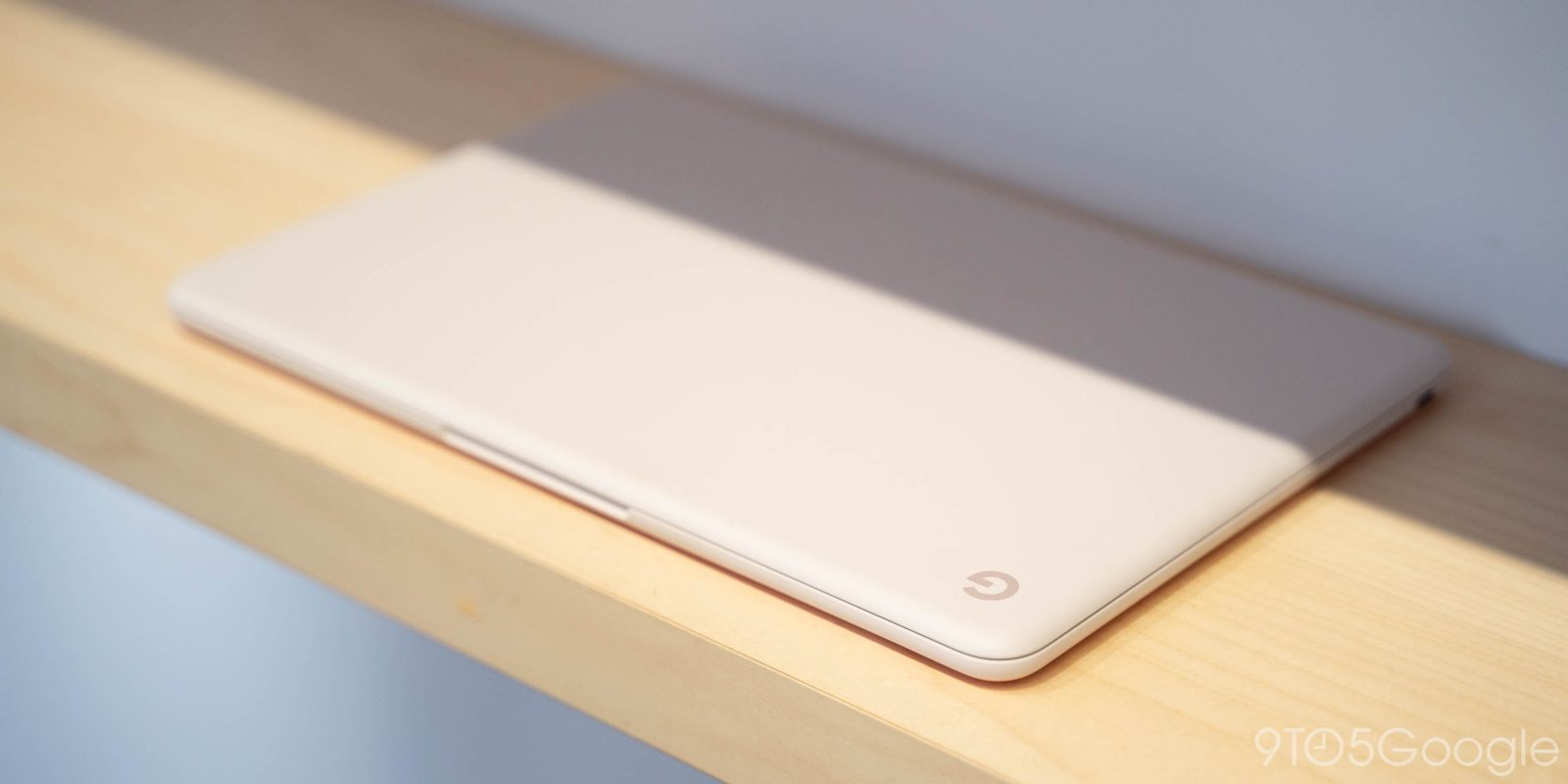 It looks like the Intel Core m3-powered Not Pink Pixelbook Go has now gone up for pre-order.

If you cast your mind back, despite being shown at Made by Google 2020, the Not Pink Pixelbook Go didn’t fully appear until mid-January 2020 — with stock quickly dwindling after availability was confirmed.

However, an Intel Core m3 Not Pink Pixelbook Go was a notable absentee when the colorway initially went on sale. That looks as though it has been fixed with B&H Photo now listing an Intel Core M3-powered Pixelbook Go in the Not Pink color (via Chrome Unboxed). 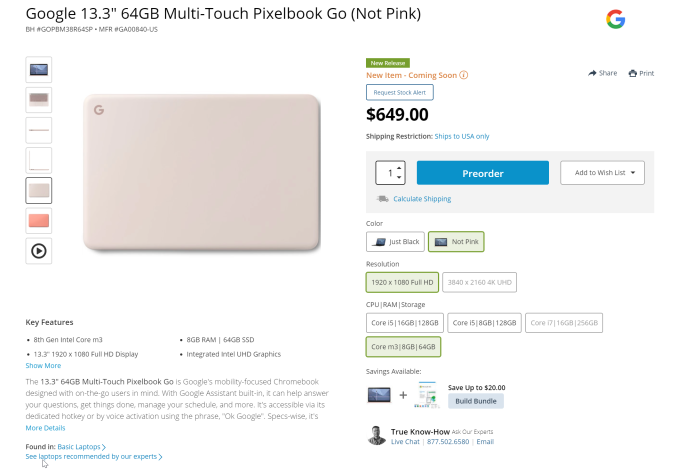 For those unaware, this is the base model of the Chrome OS-powered laptop and will set you back $649.00. This chipset is the weakest of the bunch and comes in one configuration with the full specifications below:

It might be modest, but it’s definitely one of the best Chromebooks on the market for a number of reasons. That said, there is no date specified for when pre-orders might start shipping. Interestingly, the Not Pink Pixelbook Go isn’t available with a Core 33 on the Google Store as of yet — with only the Just Black option available in the base model.

For most people, the base model will be absolutely fine. Although if you are concerned about longevity, then maybe bumping up to the Core i5 model might be a slightly better option than the Intel Core m3 Pixelbook Go.