NBC’s Peacock will be available on Android, Chromecast, Android TV at launch 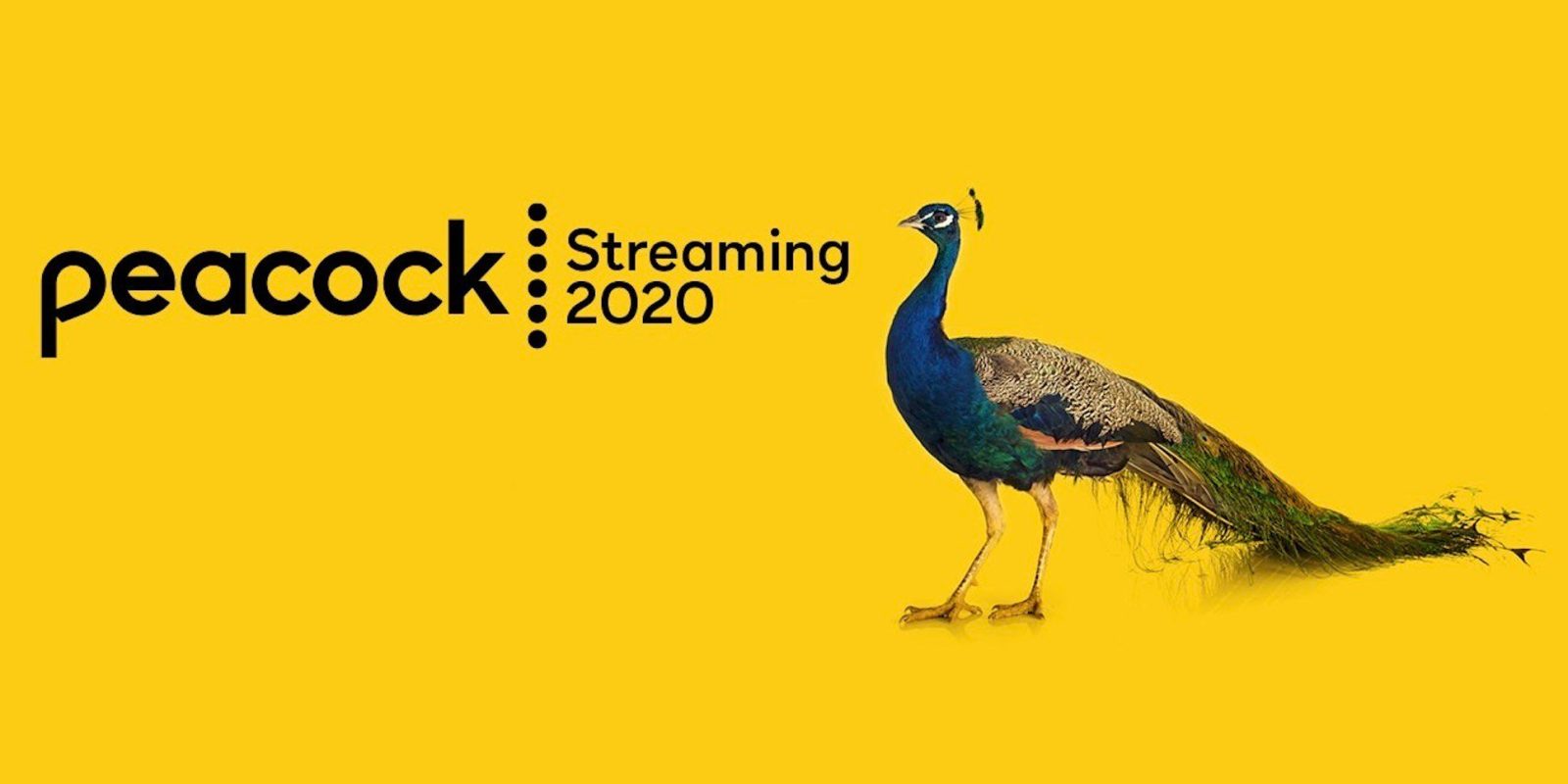 In recent years, there has been an explosion of new video streaming services, and the latest from NBCUniversal, Peacock, has confirmed it will launch on Android, Chromecast, and Android TV devices.

Folks with Comcast cable have been enjoying the exclusive early preview of Peacock since April, but the full public service isn’t set to launch until July 15. Now, over a month after confirming Peacock would be available on iOS and Apple TV devices, NBCUniversal has finally confirmed that Google’s devices will also have access to the service on day 1.

Like many other streaming services, a full Peacock subscription can be purchased directly in the Android app using Google Play’s in-app billing. This generally means Google will take a 30% cut of the $5/$10 monthly plans for Peacock Premium that NBCUniversal has unveiled. This won’t matter right away though, as Peacock Premium will be free on Android and Android TV between July 15 and October 15.

Beyond that, Peacock’s free tier will be readily available through the Android and Android TV devices and can also be cast to Google Chromecast and Chromecast Built-in devices. Peacock’s president of business development and partnerships, Maggie McLean Suniewick, shared some thoughts on the partnership and the free tier.

Given Google’s extensive customer reach, millions of people will be able to start streaming Peacock on their preferred platform or device this July. We’ve made Peacock free to our distribution partners, including Google, because we want people everywhere to stream Peacock, and the Peacock Premium promotion demonstrates our commitment to providing incredible value for our mutual customers.

Of course, what most people will care about Peacock for is that it’s set to become the only home for The Office, starting in 2021 when it leaves Netflix.