After Hours: ‘Peacock’ will be the new home of ‘The Office,’ Pokemon Go gets updated, more 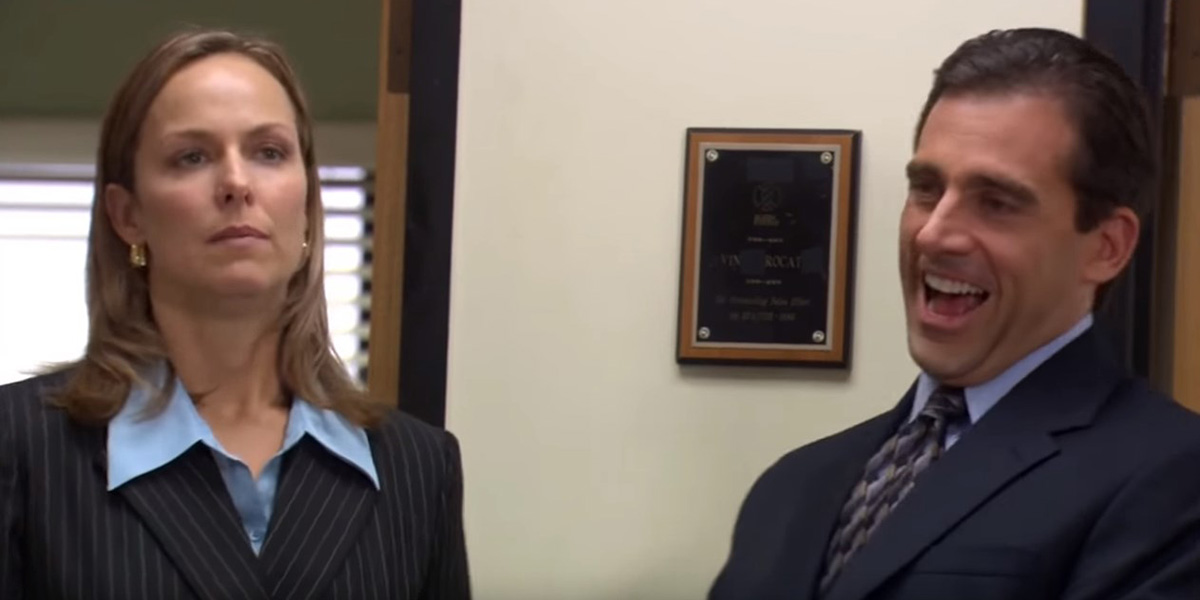 Alongside new images of the OnePlus 7T, an exclusive report about Google’s next Wi-Fi system, and more, news today included details about NBC’s new streaming service “Peacock” and more.

If you’re been following the streaming wars, you’ll know that NBC has been preparing its own service for quite some time. With hits in its backlog like The Office, Parks & Recreation, Everybody Loves Raymond, and many others, the service is sure to grab some attention, and now it finally has a name. NBC’s streaming service will be called “Peacock,” and it will launch with over 15,000 hours of content that includes new original series like a Battlestar Galactica reboot, and films, too.

Pricing still hasn’t been revealed, but apparently there will also be an ad-supported tier. Hopefully, it’ll offer Chromecast and Android TV support.

Everyone loves smart lights, right? Well how about smart lights that sync up with what’s playing on your TV? The idea has been done by several companies already, but now Philips Hue is debuting its new Hue Play HDMI Box that will process what’s playing on your TV and sync the lights in your home to match it. The Verge got an early demo of the product and said it was “a neat effect,” mentioning that it would be especially good in cases like a horror movie or video games.

The product launches on October 15th — no doubt to be overshadowed by Google’s upcoming event — for $229. Preorders are open now.

While YouTube Music struggles to be relevant, Amazon Music just debuted an affordable way to stream lossless music. The new tier competes with the likes of Tidal but at a price of $14.99 or $12.99 for Prime members. For a family, the plan costs $19.99. Amazon says it offers over 50 million songs at “CD quality” with “millions” of songs at 24-bit which it dubs “Ultra HD.” There’s a 90-day free trial available.

As of September 16, Pokémon Go players will start seeing new Pokémon appear in the game. These new Pokémon were featured in Pokémon Black Version and Pokémon White Version and come from the Unova region. Niantic has a full list of all of the additions on its site.