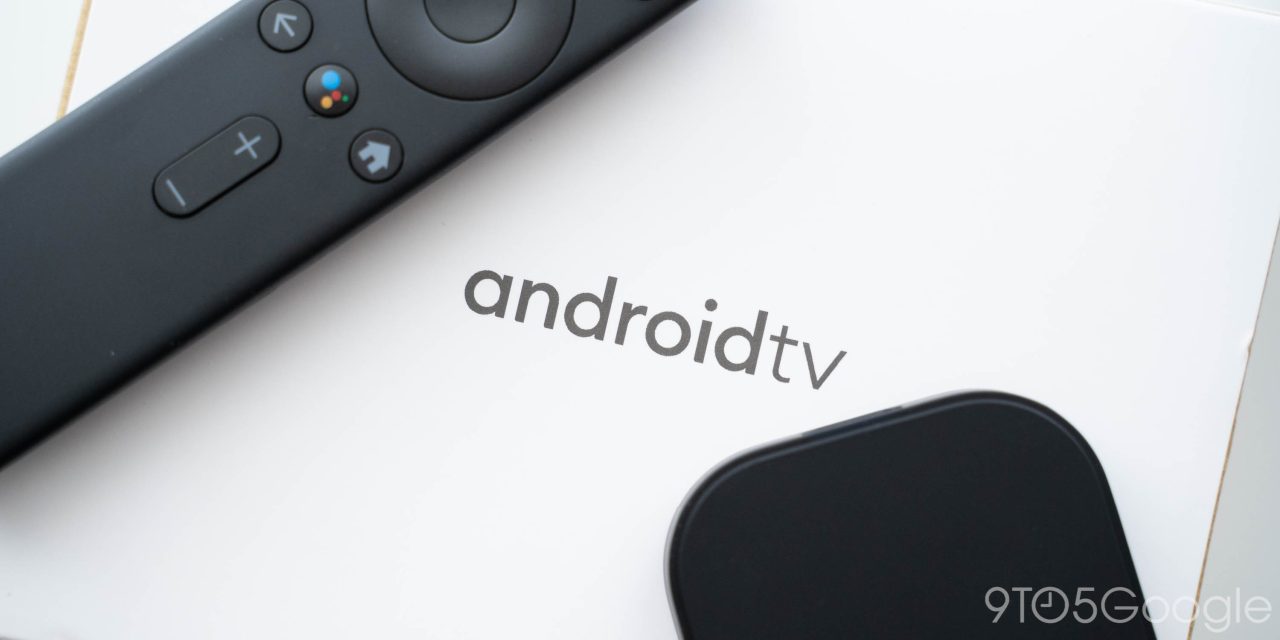 Google’s Android TV platform is growing, but sometime this year it’s set to get another major redesign. Today, a leak detailed Google’s new hardware as well as sharing our first look at the new Android TV UI which, apparently, includes YouTube TV integration on the homescreen.

The homescreen is all we’ve seen of the new Android TV redesign, but the handful of screenshots already tell us a lot. Like an earlier report mentioned, the new layout is definitely “content-focused.” Really, it looks a lot like the redesigned Google Play Store which rolled out to the platform last year.

It has featured content at the forefront with sections listed at the top of the screen for search, recommendations, movies, TV, apps, and your own library. There’s also a “Live” button which, in another screenshot that Mishaal Rahman shared on Twitter, integrates directly with Google’s YouTube TV service.

On that tab, YouTube TV’s guide appears directly on the homescreen instead of being inside of the service’s app. Other Android TV makers have attempted to build integration like this before, but nowhere near as seamless as this. It still seems like the app will be needed to access recorded content or on-demand options.

Another screenshot shows the new search interface powered by Google Assistant. Instead of a bottom panel, it covers the entire display with your answer, a background image, and other suggestions. It looks pretty slick! 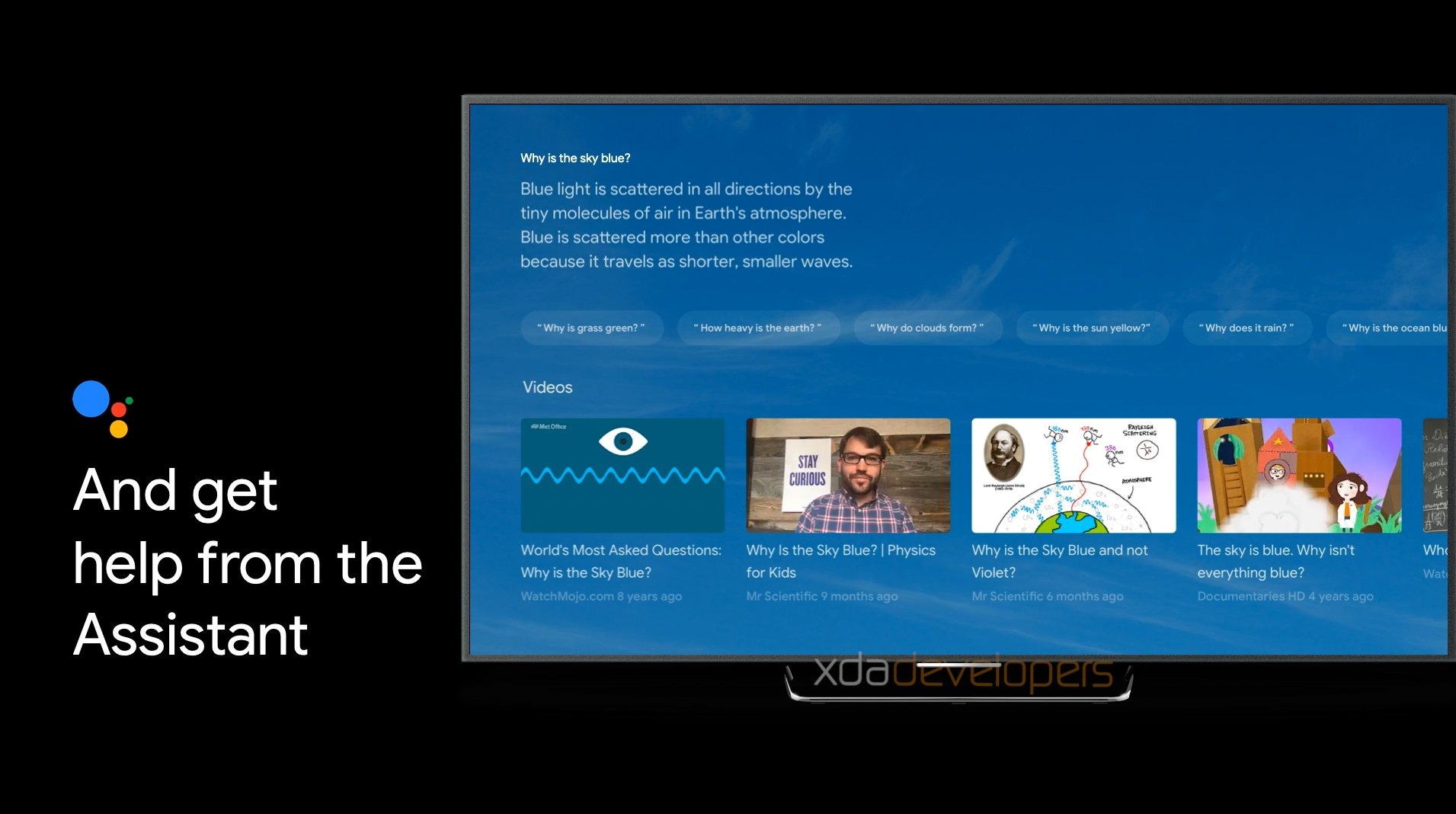 As we detailed in an earlier article, this new UI is coming on Google’s first Android TV dongle. We also reported earlier this year that the update would be rebranded as “Google TV.”

The rest of the updated UI is detailed in our earlier article which also includes a feature that pulls smart home security feeds to your TV. Presumably, this would be used alongside a Nest Hello Video Doorbell.