What issues or problems have you had on your Pixel 3 or Pixel 3 XL? [Poll] 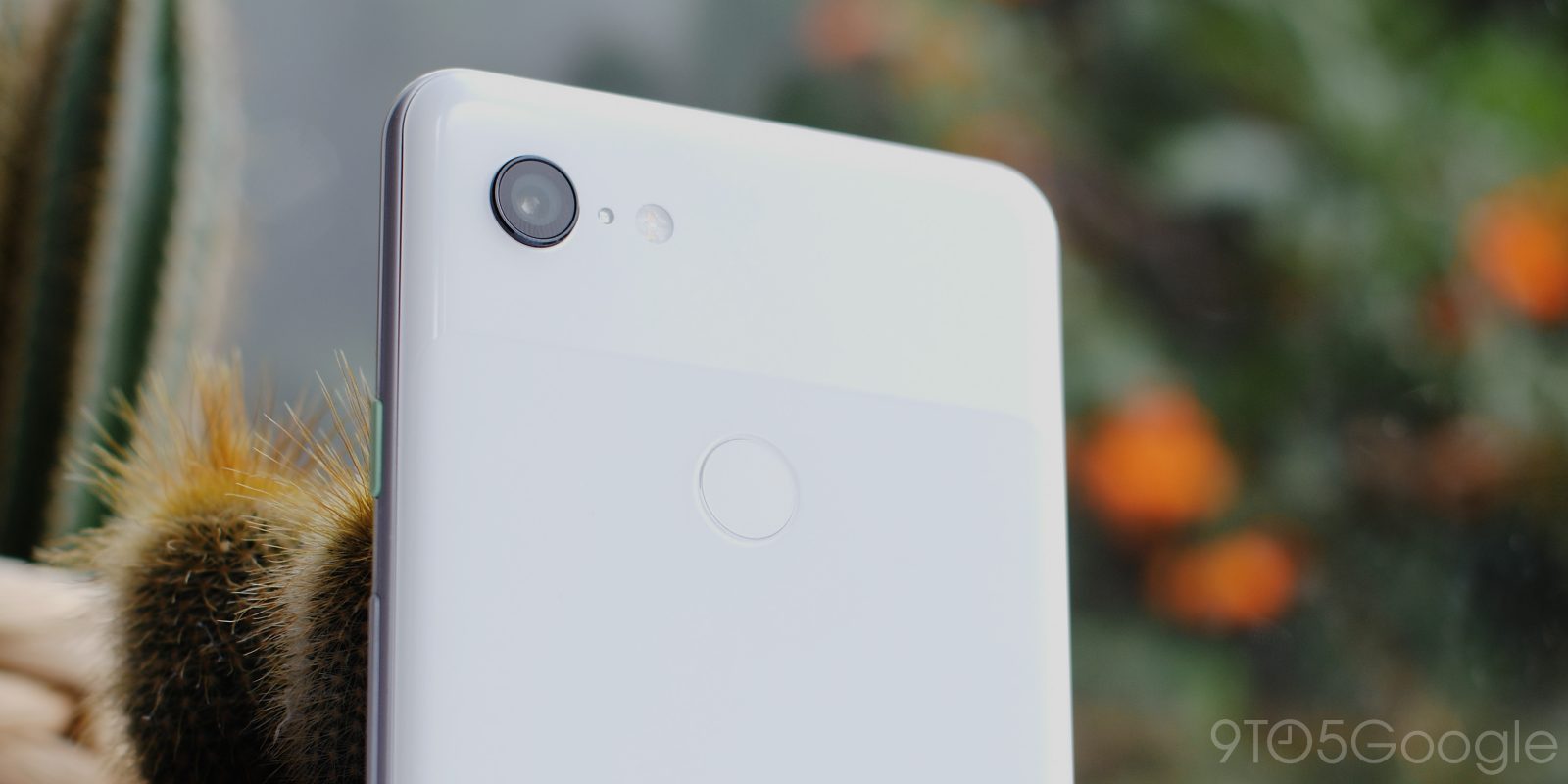 The Pixel 3 and 3 XL haven’t had the best of times, with a number of issues and problems frustrating owners and fans alike even since the original 2018 launch.

As you may have already seen, law firm Chimicles Schwartz Kriner & Donaldson-Smith LLP has confirmed publicly that it will begin investigating various defects and issues on the Pixel 3 series.

While this is not explicit confirmation that we will see legal proceedings starting, we could see Google will be heading to court over the numerous Pixel 3 defects and issues. What’s interesting is the sheer variations in the issues that some of you have told us that you have encountered since that news broke.

You may also remember that we ran a similar poll shortly after launch, with the most common complaint at the time being software related. Almost 20% of those who responded to our poll hinted that background app closures were the most common problem experienced on their Google Pixel 3.

A lot has changed since the original launch of both devices in late 2018. Many of the niggling software bugs have since been fixed, plus a brand new OS is available, with Android 11 on the way soon. Some of the most common complaints appear to have been resolved, like RAM purging, but others have consistently cropped up in the 18 or so months the Pixel 3 series has been on the market.

With a large portion our readers being Pixel 3 owners — around 33% — it’s of particular interest to hear just what you have had to deal with since picking up the duo of Google-branded hardware.

Since release, more hardware defects have been encountered, including camera issues, app crashes, battery lifespan and charging problems, plus a few more on top. Not everyone has experienced problems with their Google Pixel 3 or 3 XL, though.

I have to admit that my review unit has held up well and is still — thankfully — absolutely fine. That’s even having been used as a backup device for the better part of 14 months, with regular scuffs, scrapes, dings, and daily abuse.

Have any issues or problems with your Google Pixel 3 or 3 XL?

All that being said, which, if any, of these issues have you encountered on your device? Despite being a slightly older device now, it’s still interesting to see just what has affected the majority (or minority) of users/owners.

Is your specific issue not listed? Then let us know just what problems you’ve faced since owning the Pixel 3 or 3 XL down in the comments section below. Will you be hoping for a class-action lawsuit against Google for the problems you have faced?

More on the Google Pixel series: