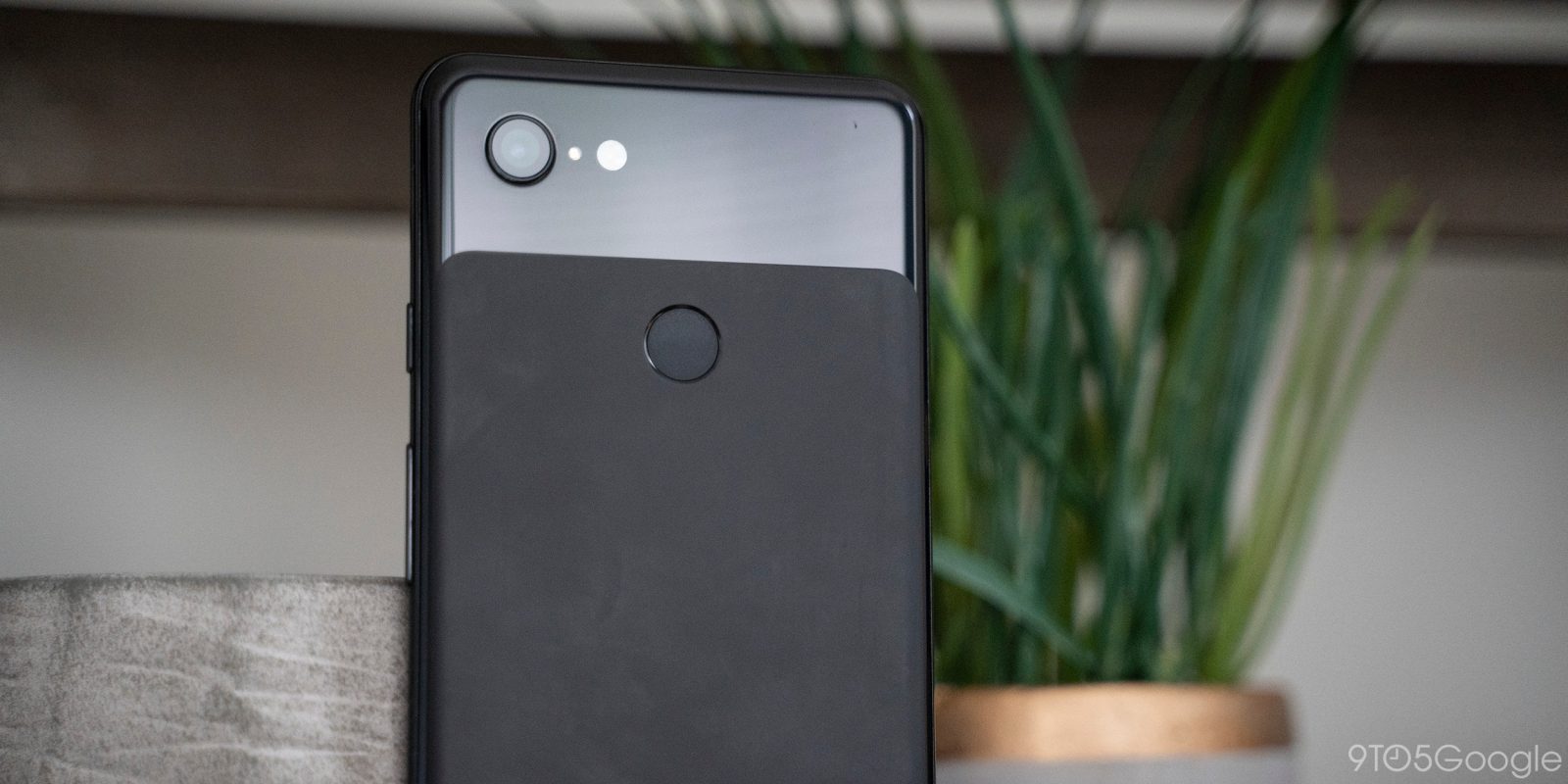 A fresh class-action lawsuit could be filed against Google for Pixel 3 issues that some have faced since the launch of 2018’s Made by Google smartphones.

Law firm Chimicles Schwartz Kriner & Donaldson-Smith LLP has confirmed publicly that it will begin investigating various defects and issues on the Pixel 3 series. This doesn’t necessarily mean that Google will be heading to court over Pixel 3 defects and issues though.

However, we’ve seen many complaints since the release about things such as RAM management, battery longevity, camera app problems, plus a few more on top. The law firm behind this potential suit is now seeking further information from fans and users to see if a claim is warranted.

Chimicles Schwartz Kriner & Donaldson-Smith LLP (CSK&D) is investigating a potential class action lawsuit relating to various alleged defects in Google Pixel 3 smartphones. One of the alleged defects causes the phone to quickly and unexpectedly drain battery power and then immediately shut down. There have also been reports that the phone’s camera app shakes and vibrates, resulting in poor quality videos and photos. Other consumers report that the camera app will crash altogether.

CSK&D is investigating whether these defects may be hardware related.

You may remember that this isn’t the first time Google has been up in court defending a mobile device. It may have taken a while, but Nexus 6P owners were awarded damages up the value of $500 for faulty hardware and software failures.

Although this might not lead to a resolution, what are the most prominent issues you have experienced? Let us know down in the comments section below.