What issues have you had with your Pixel 3 or Pixel 3 XL? [Poll] 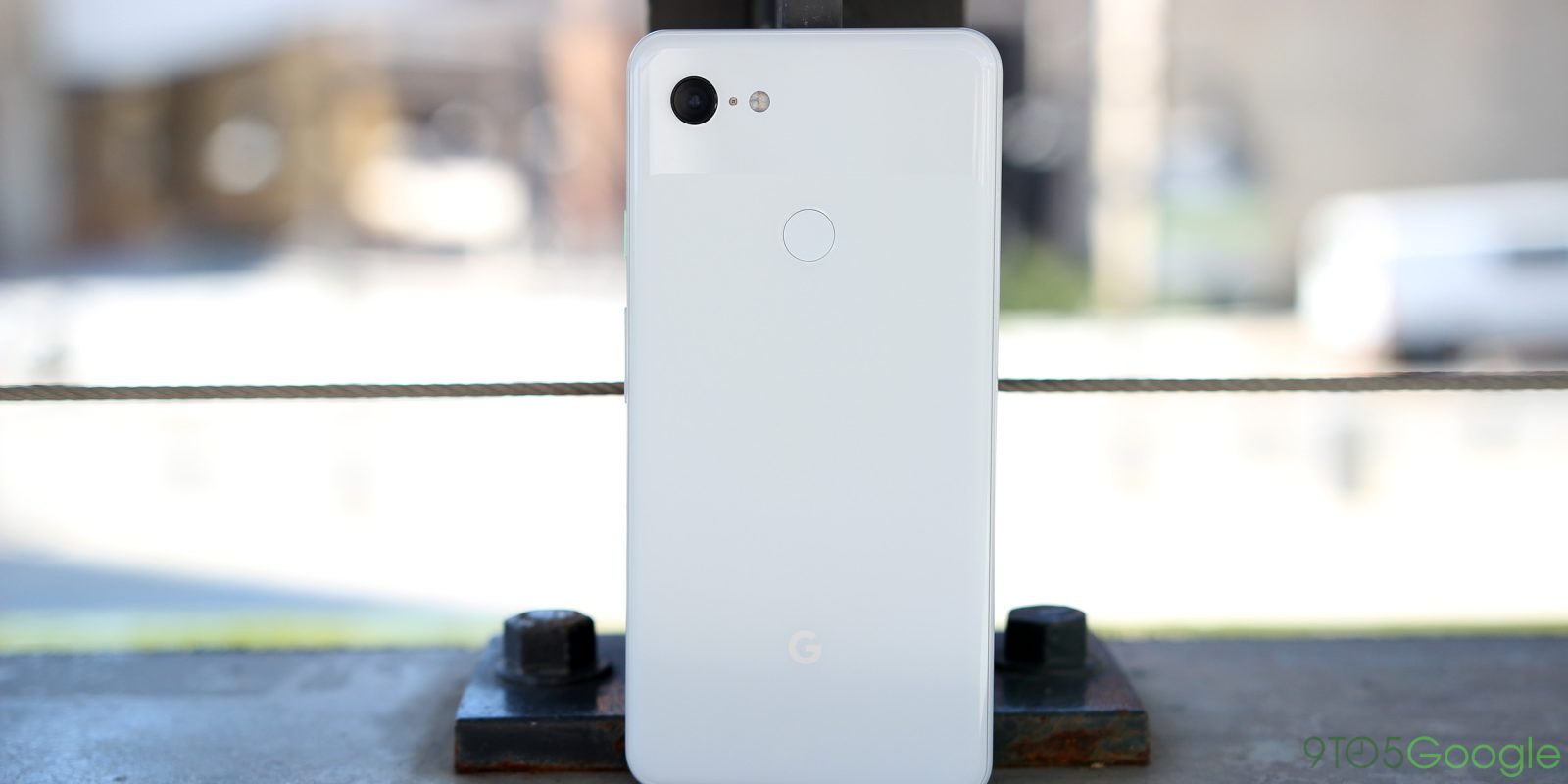 Ahh, the Google Pixel 3 & XL. Despite being our favorite Android phones on the market, these two phones are not perfect by any means. Unfortunately, some woeful users have had numerous software issues and/or hardware defects. We want to know: are you among them?

As recapped and discussed on yesterday’s Alphabet Scoop, the Pixel 3 and 3XL are not without their flaws. First and foremost, there are widespread complaints about the Pixel 3’s aggressive memory management frequently killing background apps, especially in conjunction with using the camera. Aggressively killing background apps is a large part of why the Pixel 3 XL got trounced by the iPhone XS Max in a recent speed test.

These memory issues may also be at fault for an even more critical issue with all generations of Pixel devices. Some users have reported that their phones sometimes do not save photos. For a device whose killer feature is the camera, this is completely unacceptable.

Another issue related to the camera is the Pixel 3 and 3 XL’s poor audio recording quality. Google claims that this is working as intended, with the device attempting to filter out unwanted noise like wind or traffic. The results seem to be quite the opposite, making for sometimes inaudible videos. This has been proven to be a software issue, thankfully, as the AR Playground mode does not show the same issues.

Some users have also had problems with the display, with issues ranging from minor things like black crush (gray being indistinguishable from black), pink hues on the smaller Pixel 3, to major ones like spontaneous pink lines.

There’s also the case of the “easily scratched” glass back of the Pixel 3 and Pixel 3 XL. From our personal testing, we believe this to be a non-issue, and that most “scratches” easily wash out. However, some have still reported that their device has gotten deeper scratches.

Google knew, to an extent, that the Pixel 3 devices could never be perfect. The company even accounted for that by including a direct-to-Google feedback tool in every phone. If your device has an issue, I strongly advise you to also consider using that tool to report your problems.

All that being said, which, if any, of these issues have you encountered on your device?