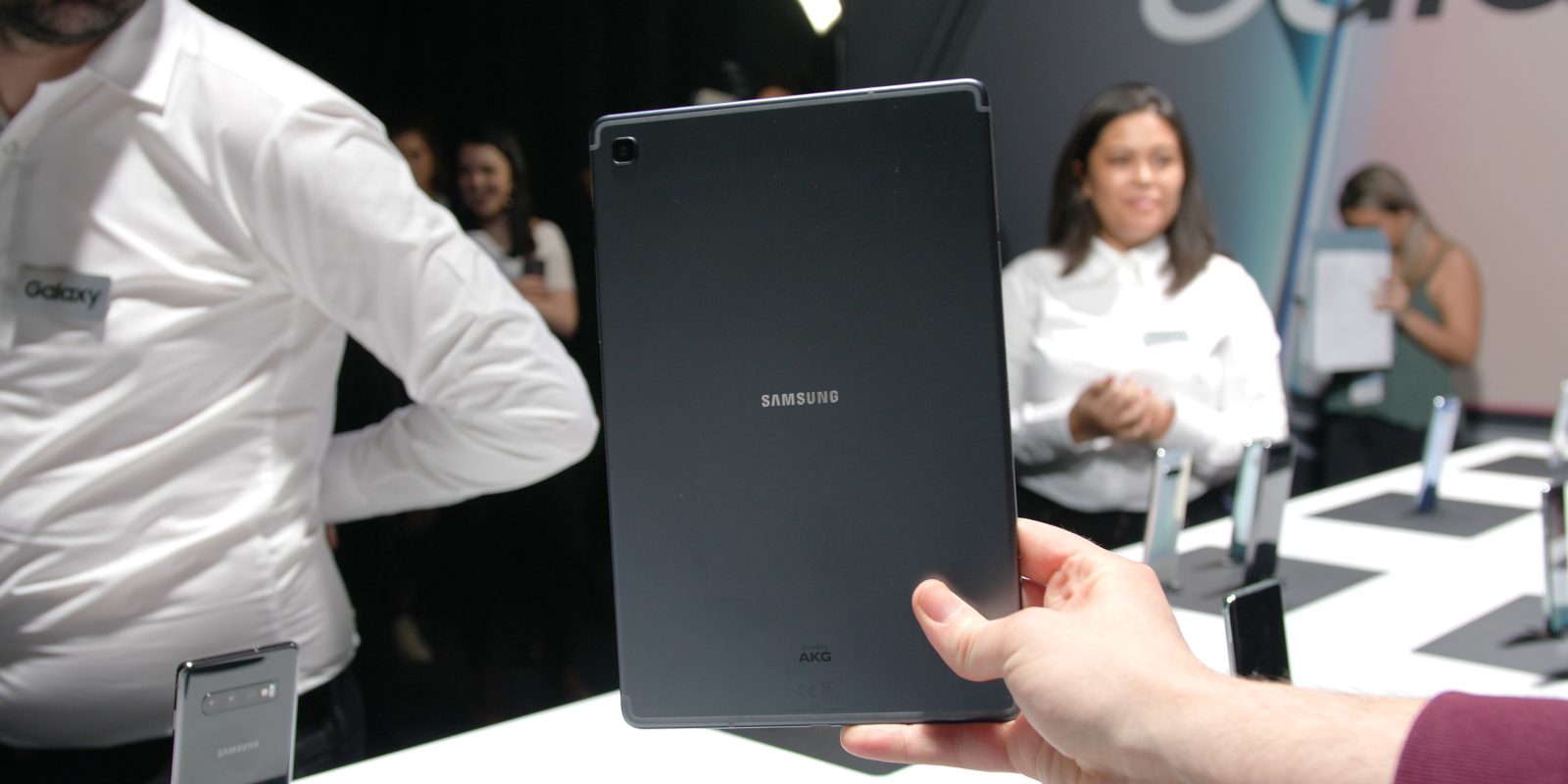 The Android 10 update is now rolling out for the Samsung Galaxy Tab S4 and Tab S5e, making them some of the few Android tablets running the latest OS.

[Update 06/27]: If you’re a Tab S4 owner in the US, we have some good news as Samsung has confirmed that the Android 10 update complete with One UI 2.1 is now rolling out (via SamMobile). It’s also coming with the June 2020 security patch and arrives as build number T830XXU4CTF5 for those of you hoping to get some Android 10 action.

At around 1.5 to 2GB in size, this is a whopping update and has an extensive changelog to match. You’ll get the new Android 10 gestures, improved Dark Mode, updated icons and colors, smoother animations, enhanced camera app experience, plus a literal boatload more on top. 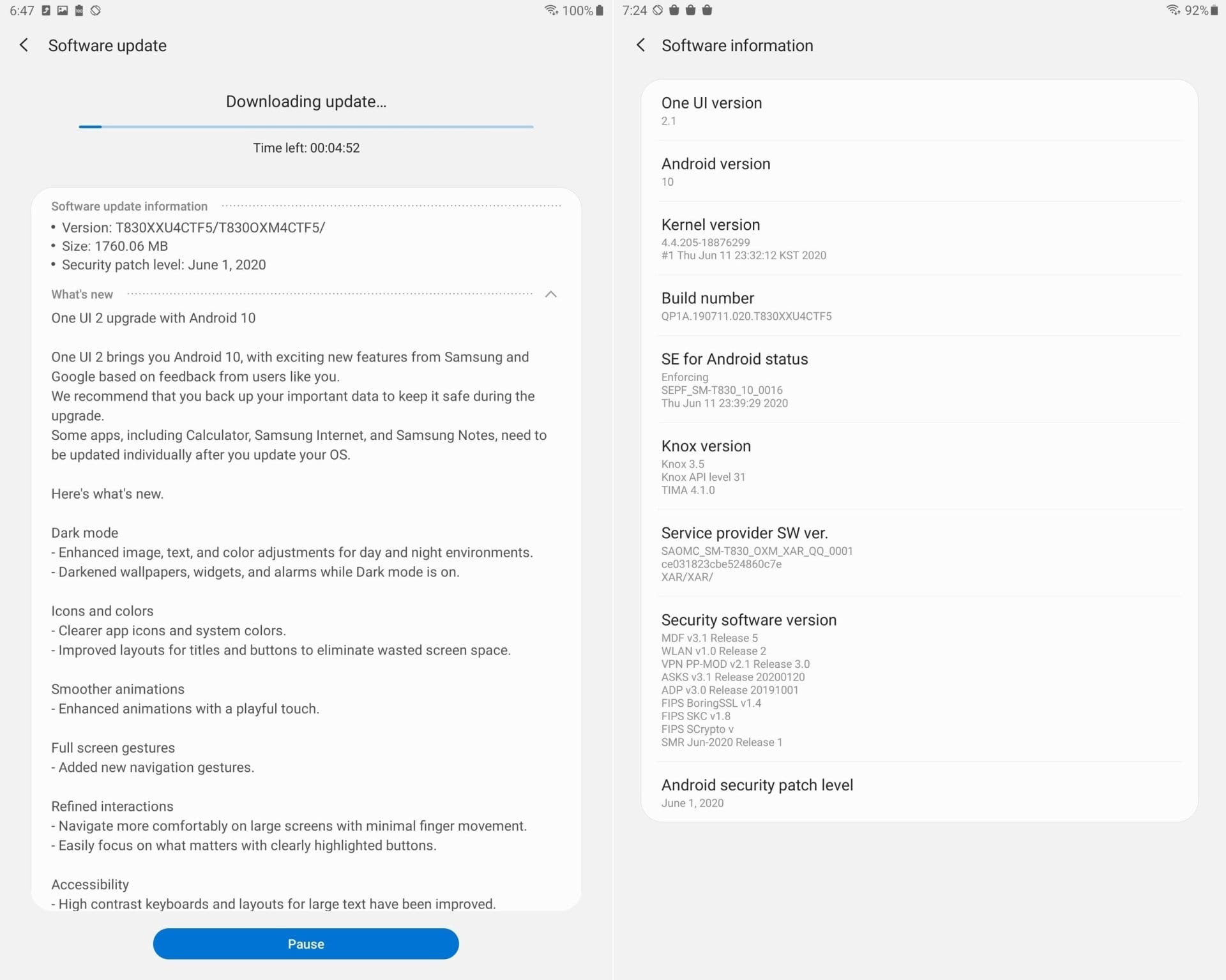 Fans and owners of the Tab S4 and Tab S5e will undoubtedly be happy to see that they will soon be getting Android 10 running on two of the few Android tablets that we can recommend.

Android 10 has begun rolling out for the Tab S5e in the UK, with firmware version T725XXU1BTF7 bringing the latest OS upgrade in a sizeable 2GB package — alongside the June 2020 security patch (via SamMobile). We’re not sure if this update comes as One UI 2.0 or 2.1, which would potentially bring with it a ton of potential camera and software features.

That said, you will still get the improved system dark theme, improved animations and transitions, the infinitely better Android 10 gestures, plus tons more on top. This should be quite the update for the Tab S5e but will be a far greater leap for the Tab S4.

Reports suggest that LTE versions of the Galaxy Tab S4 in France are now receiving Android 10 (via SamMobile). While we are still not quite sure which version of One UI is heading out to the Tab S5e, we can confirm that One UI 2.1 is available for the Tab S4.

Once you upgrade to firmware version T835XXU4CTF5 on your LTE Galaxy Tab S4, you’ll get the June 2020 security patch, all of the previously mentioned Android 10 tweaks, plus new features for a ton of the stock pre-installed apps, improved camera and gallery, alongside a few more tweaks here and there.