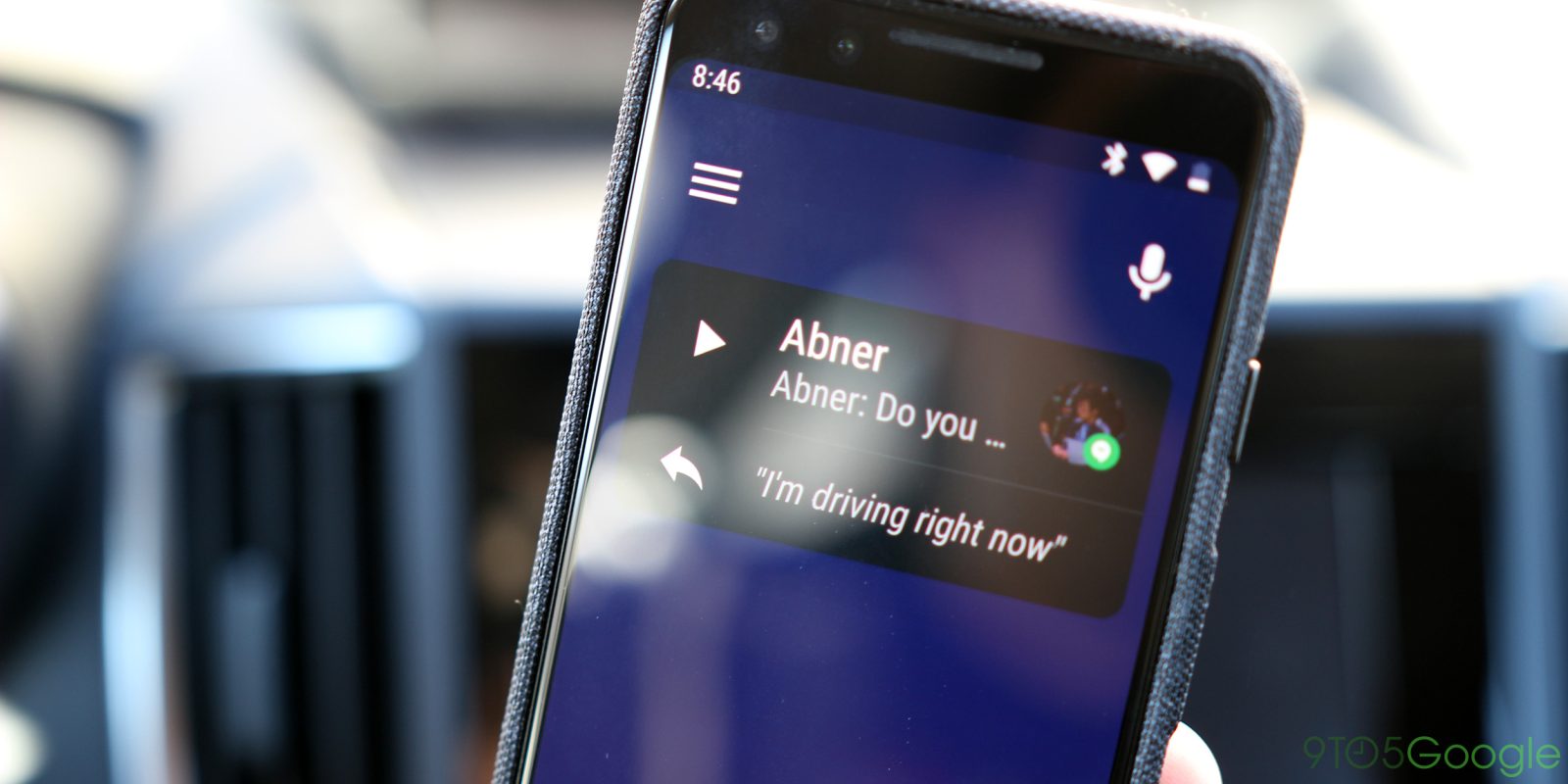 As first spotted by the fine folks over at Android Police, Google has made some tweaks to how Google Maps appears on Android Auto for Phone Screens. The smaller of these changes comes from the information bars. Previously, Maps had these locked to the top of the display, but now they “float” over your active navigation. There’s also a speed limit icon now!

The bigger changes, though, come in the landscape view. As seen in the comparison below, Maps in landscape mode now shows more of the map itself, even if you’re viewing various settings for navigation.

Old (above) and new (below)

Not too long after launching in cars, Google granted users the ability to run a version of the Android Auto UI on their phone display directly. With the arrival of Android Auto’s revamped UI, though, the company also announced it would kill off the phone screen version… only to backtrack on that a few weeks later with “Android Auto for Phone Screens.”

That’s important backstory to keep in mind for one simple fact — Google is now clearly giving attention and development resources to this “stop-gap” measure. Might that mean this product will stick around longer than we thought? It’s certainly the strongest evidence in favor of that.

Android Auto for Phone Screens is available on Google Play.