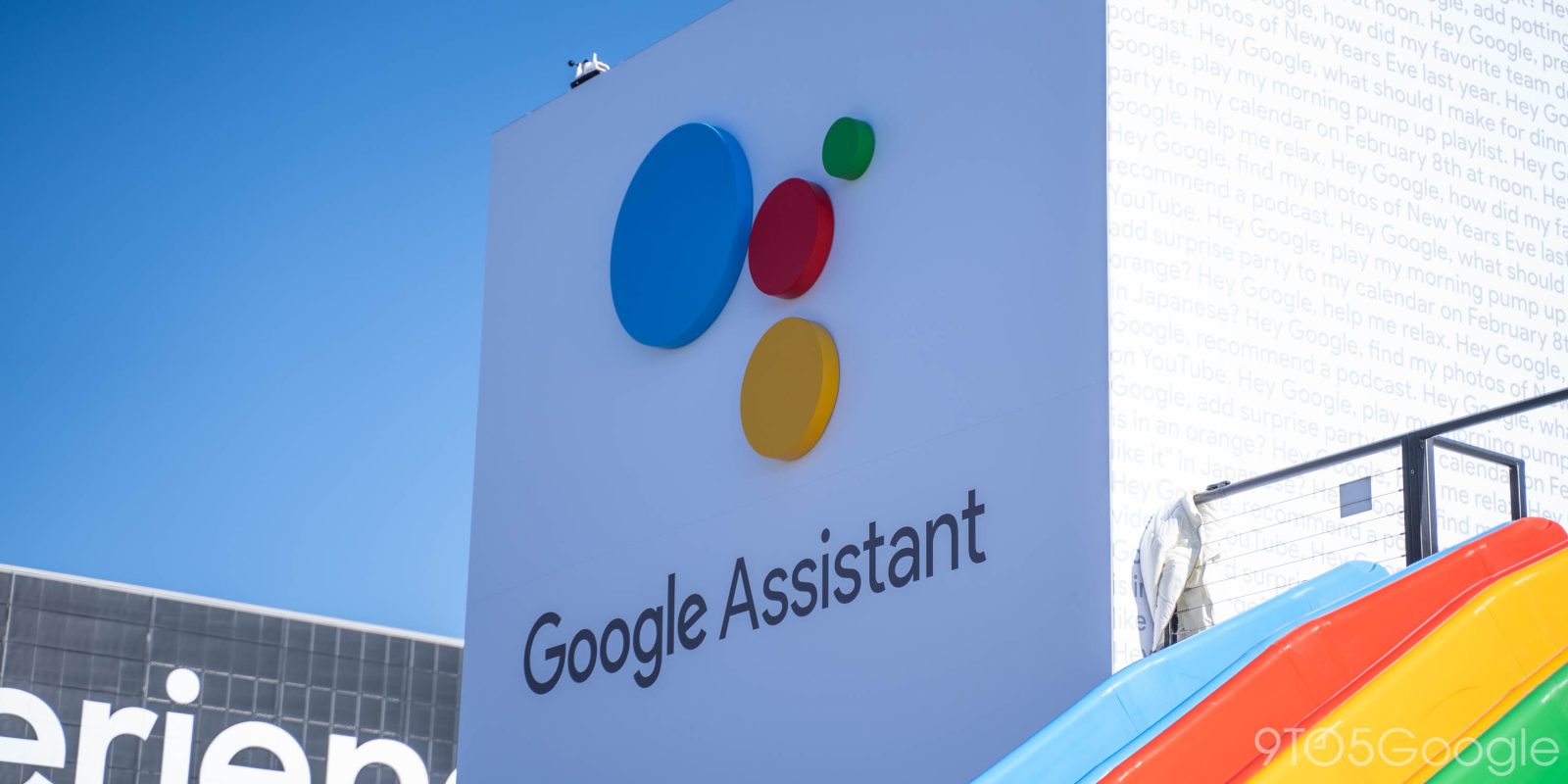 As announced on the Google Developers Blog, Google is allowing the Assistant to control a new suite of smart home entertainment device — or “SHED” — types.

Many of these should sound familiar to fans of Google Assistant devices, with devices like the JBL Link Bar and just about every Android TV streaming box having the Assistant built-in and even appearing in the Google Home app. What’s different about today’s announcement is that by making the documentation public, more device makers will be able to integrate their products with the broader Google Assistant ecosystem.

Coinciding with the new device types, the Google Assistant is also gaining the ability to view and select TV channels, which will make the Assistant even more useful in the living room. For streaming boxes, including Roku, the Assistant is already great at starting movies, TV shows, and music from various services.

This trait belongs to devices that support TV channels on a media device.

The available channels should be shared as a list, per user or device, during SYNC via the availableChannels attribute. This list should comprise of all top or popular channels that the user or device is subscribed to.

As always, we won’t see these new devices and features right away, as device makers will need to either develop new products or integrate the Google Assistant into their existing lineup.

No doubt this is just a small preview of what we could expect to see on Wednesday during the “Hey Google” Smart Home Summit which promises “new and upcoming features for smart home developers and users.”