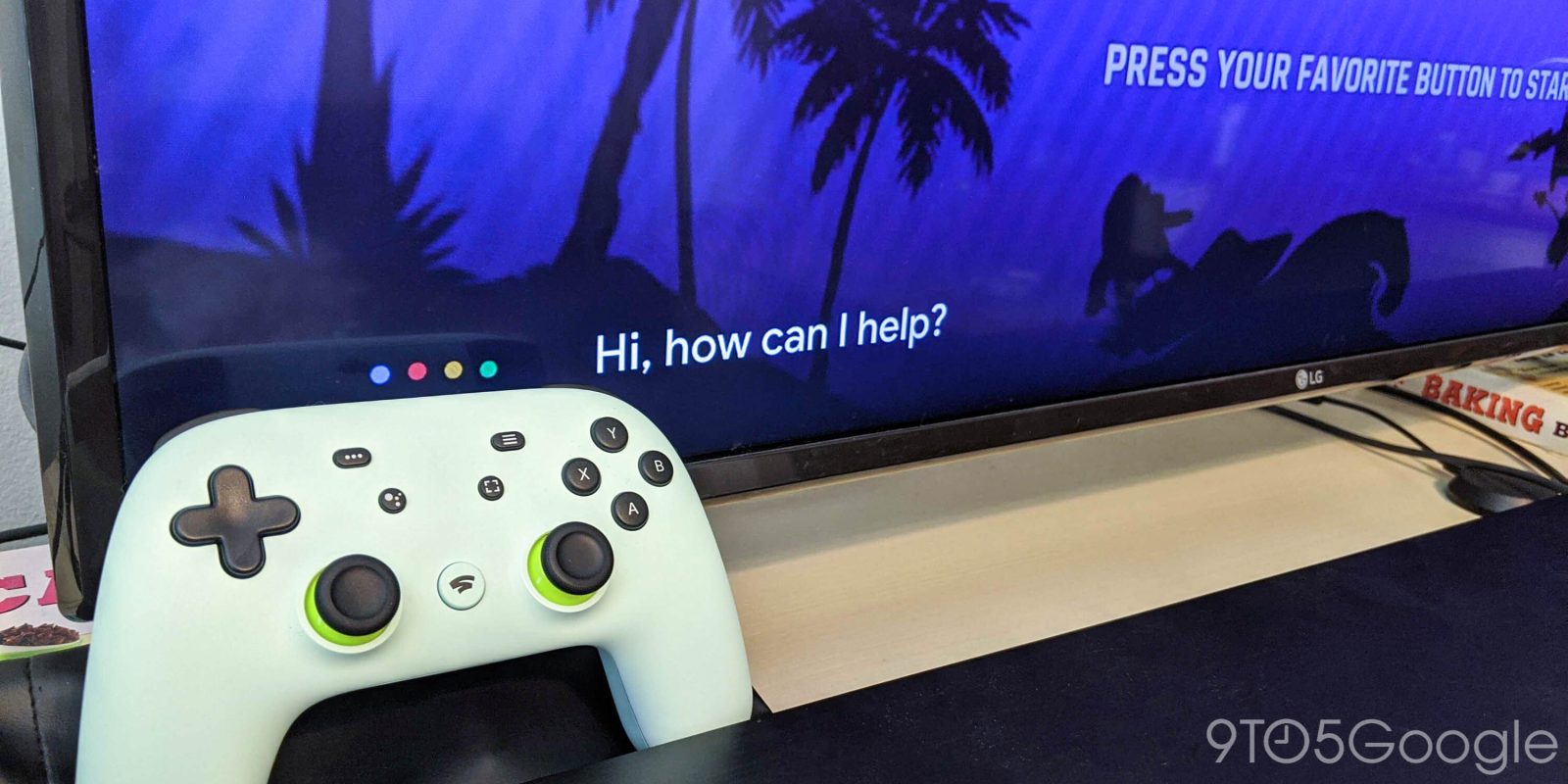 Since launch, the Stadia Controller’s Google Assistant button was extremely forward looking, used only to launch games from Stadia’s home screen, but anyone who watched Stadia’s debut at GDC 2019 knew that Google had much larger ambitions for the Assistant in gaming. In that original demo, it was suggested that the Google Assistant could be used to do incredible things like pulling up a video tutorial of how to complete a certain part of the game.

While we’ve likely still got some waiting to do before the Google Assistant can walk us through Tomb Raider puzzles, as of this week we’re now one step closer to that future. As noted by Android Police, you can now use the Google Assistant button to access the full Assistant experience while playing on Chromecast — Android and desktop Stadia players will still need to wait.

Pressing the button brings up a slick new overlay with the usual four-color Assistant logo and the “Hi, how can I help?” prompt. From there, you can simply speak your request to the Assistant, with normal queries like general knowledge questions and smart home controls working similar to a smart speaker, though you currently can’t ask to play things like music or videos.

This is all possible because the Google Stadia Controller has a built-in microphone on the underside, solely used when the Google Assistant has been invoked. As explained in a Google Support document, the controller’s light will blink to let you know when the microphone is on and listening. And of course, before the Assistant button will ever work, you need to enable Stadia’s Google Assistant support in the app’s settings.