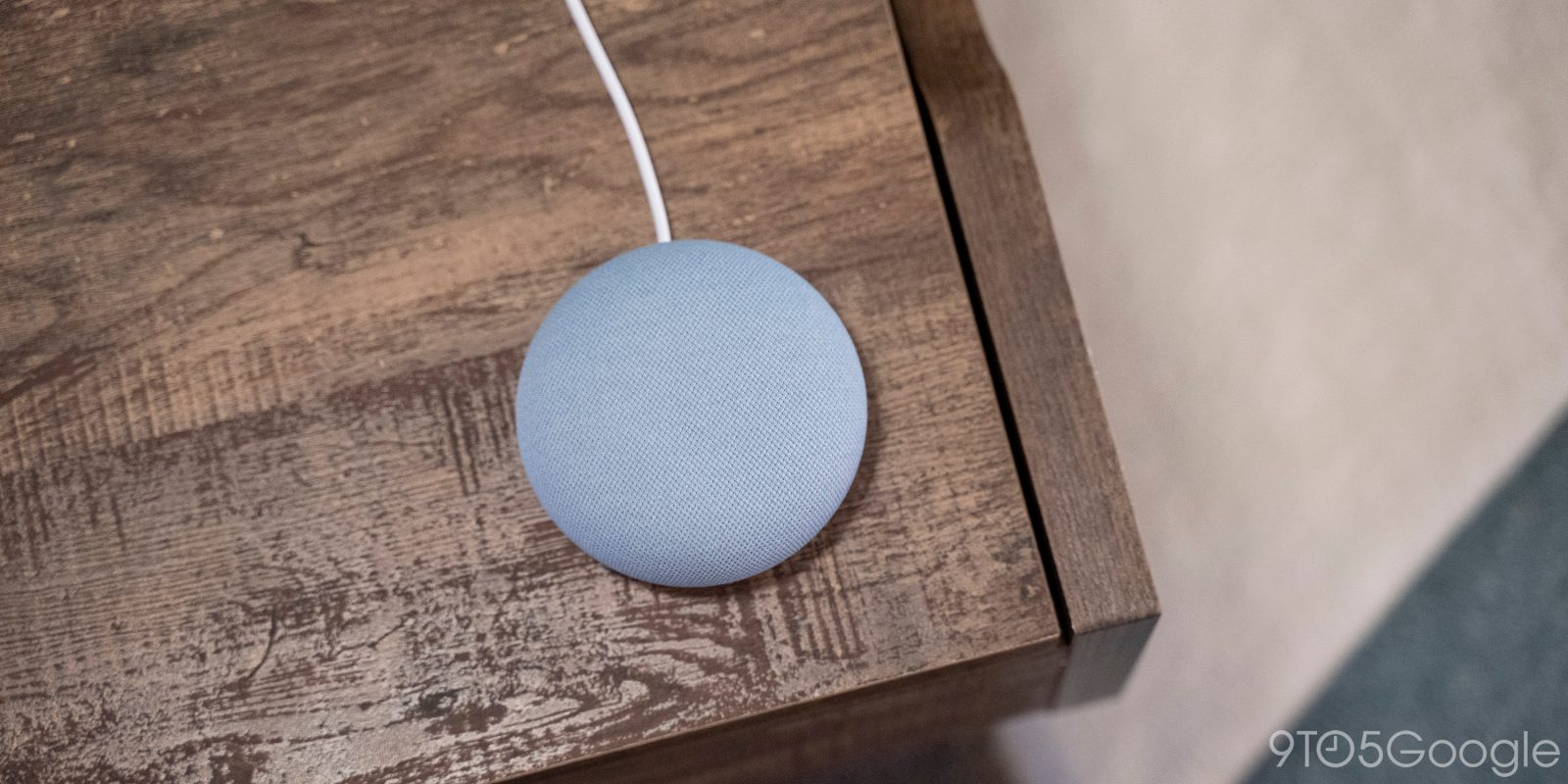 One handy trick Google Assistant offers is the ability to use your various Google Home and other speakers as a PA system through your home. Dinner ready? You can send a message to the whole home to let the entire family know. Now, Google is improving on Assistant’s broadcasting feature by enabling broadcasts to a specific room.

Since launch, Google Assistant’s broadcasting feature has been an all-or-nothing feature. When you prepare a message, it’s automatically sent to every Google Assistant speaker attached to your account. That’s great in many cases, but sometimes you don’t need to alert the entire household.

In what appears to be an A/B test, Google is preparing the ability to use Assistant’s Broadcast feature to send messages to a specific room in your house. With this, users would be able to say something along the line of “Hey Google, broadcast a message to living room, the food is ready.” At that point, Google would broadcast “the food is ready” only to compatible speakers in the living room. This could be very useful for parents trying to get the attention of their kids, too!

However you’d want to use it, this seems like a great improvement to Assistant’s Broadcast option. Notably, though, this isn’t live widely. Our tipster was able to capture the video below showing the functionality in action, but repeating that same command doesn’t work on my setup (despite the message itself being true). You can give it a shot, but your results may vary.

In our tipster’s case, the Nest Hub mentioned after a broadcast that this new feature was available. Let us know in the comments below if you would find this useful!