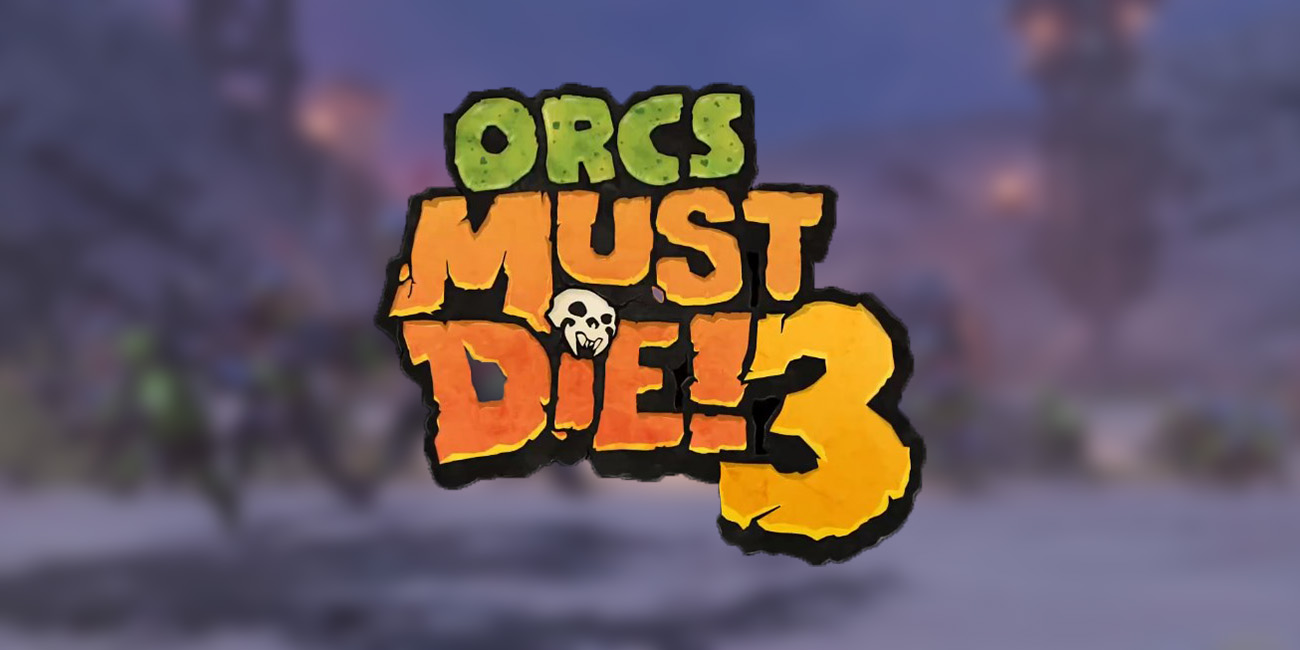 Since launch, Google Stadia has been amassing a collection of timed exclusive “First on Stadia” titles, including Get Packed, Embr, and most recently Crayta. The next Stadia exclusive to release, Orcs Must Die! 3, has had its launch trailer leaked, showing it to be a free Stadia Pro title.

Nearly a year ago, during the second Stadia Connect event, Google and Robot Entertainment unveiled the third mainline entry in the Orcs Must Die! series of tower defense games as a First on Stadia title. At the time, the developers promised that Stadia enabled them to include significantly larger waves of orcs — up to 500 on-screen. Since then, Orcs Must Die! 3 was teased once again at the most recent Stadia Connect as coming this summer.

Today, as shared on the Stadia subreddit, redditor zMattyPower was able to uncover the official store page for Orcs Must Die! 3. On it, we can see a release date for the game, July 13 — strangely just one day before the next Stadia Connect — as well as a new trailer.

What we don’t learn in either the store page or the trailer is how much Orcs Must Die! 3 will cost for Stadia’s non-Pro members. No doubt we’ll learn more as both the game’s release date and next week’s Stadia Connect event approach.