Google announces next Stadia Connect will take place on July 14 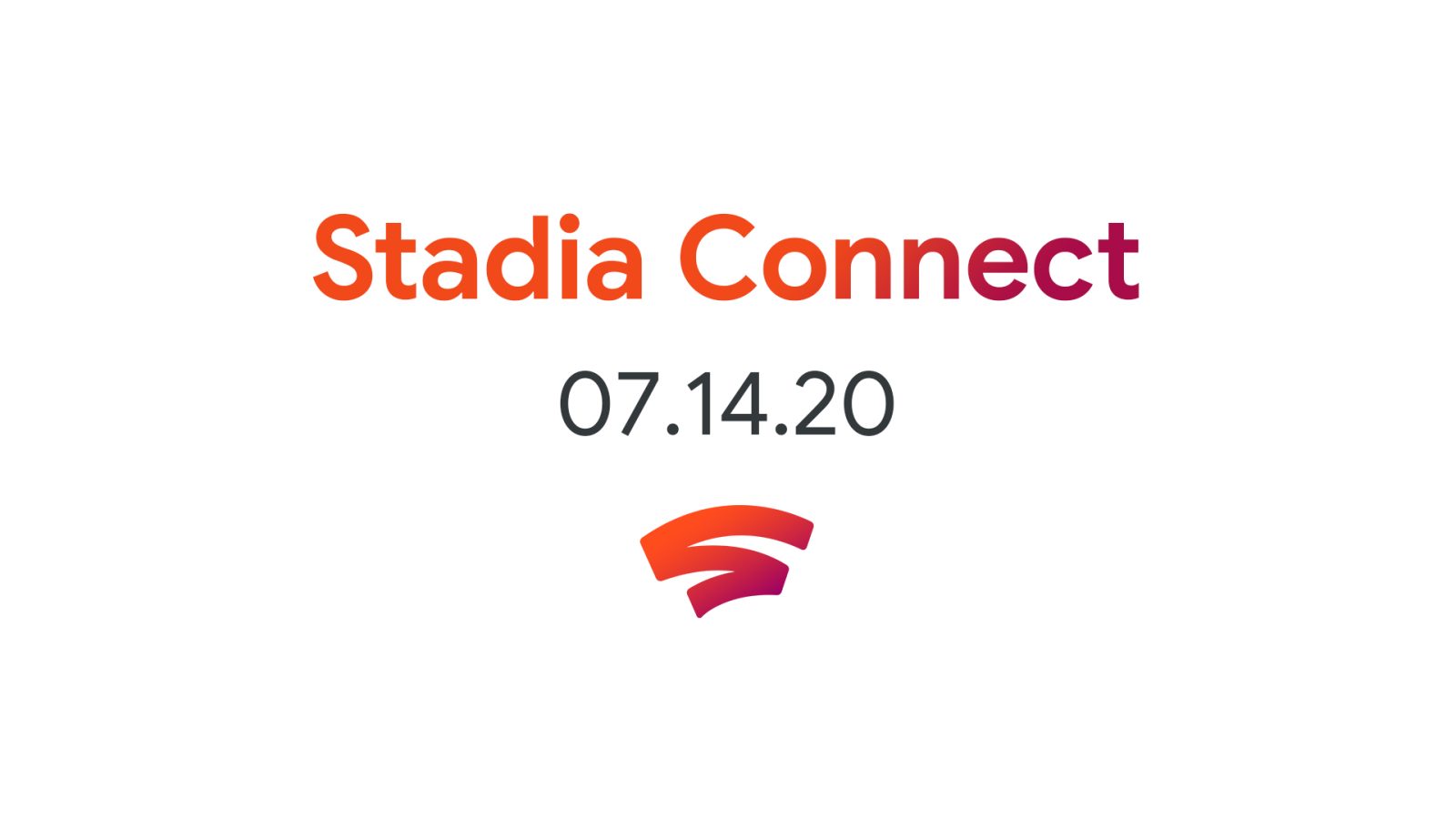 The next Stadia Connect event, where Google will share the latest features and games coming soon to Stadia, has now been set to take place next month.

In the lead up to the launch of Google Stadia, the company held a few Stadia Connect events, akin to Nintendo Direct, to help set players’ expectations for the platform at launch. Now Stadia Connect serves as a way for Google to showcase the biggest games and features coming soon to the platform.

At the last Stadia Connect, in April, we got our first glimpses at a trio of exclusive games, as well as the announcement of EA’s first games for Google’s streaming platform. During the event, Google essentially confirmed that we would see another Stadia Connect during the summer, and we now have a date for the event — July 14.

To give the event greater visibility, Google Stadia is partnering with Geoff Keighley’s Summer Game Fest to co-host the July Stadia Connect on their own website. While Google’s own teaser only mentions “games” that will release “later this year,” the Summer Game Fest tweet specifically tells us to expect “a few surprises.”

Summer Game Fest also fills in another blank that Google left unanswered, showing that the Stadia Connect will air at 10 am PT.

The next Stadia Connect is coming on July 14th as part of #SummerGameFest Join the @GoogleStadia team for a look at some of the games coming later this year and a few surprises. pic.twitter.com/kmCGLJ8JDU

Considering we’ve already seen some impressive changes come to Google Stadia in recent days, such as “experimental” support for all Android phones, we’re excited to see what “surprises” this Stadia Connect has in store. We’re also hopeful that Google takes notes from the impressive lineup of exclusive games that made Sony’s recent PlayStation 5 event so exciting.