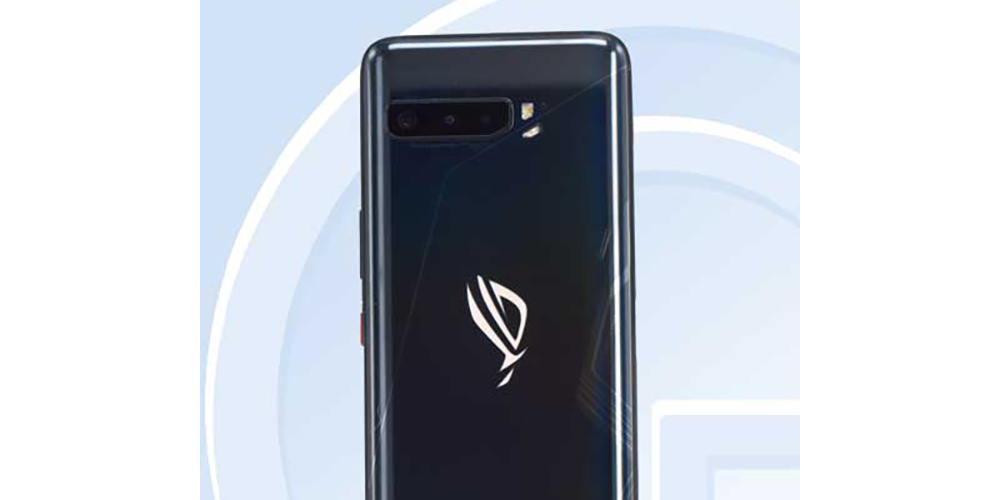 ASUS has been making one of the best gaming smartphones for the past couple of years, and it’s looking like the third-generation is right around the corner. Now, thanks to a leaked listing for the phone, we know what specs the ASUS ROG Phone 3 will pack under the hood.

As spotted by the folks over at XDA, a listing on TENAA reveals almost a complete list of specs for the ROG Phone 3.

There’s also an under-display fingerprint sensor mentioned with Android 10 and ASUS’ own UI available on the device as well as a huge 6,000 mAh battery to power all of this. That battery, too, charges at 30W.

Perhaps the biggest reveal on this specs list for the ROG Phone 3 is the lack of a headphone jack. In both the available pictures and a brief description, it certainly looks like this phone will ditch the audio port completely.

There are still a few things left to learn about the ROG Phone 3, but this has provided a lot of insight on ASUS’ next device. We also know, too, that the ROG Phone 3 will come pre-loaded with Google Stadia.