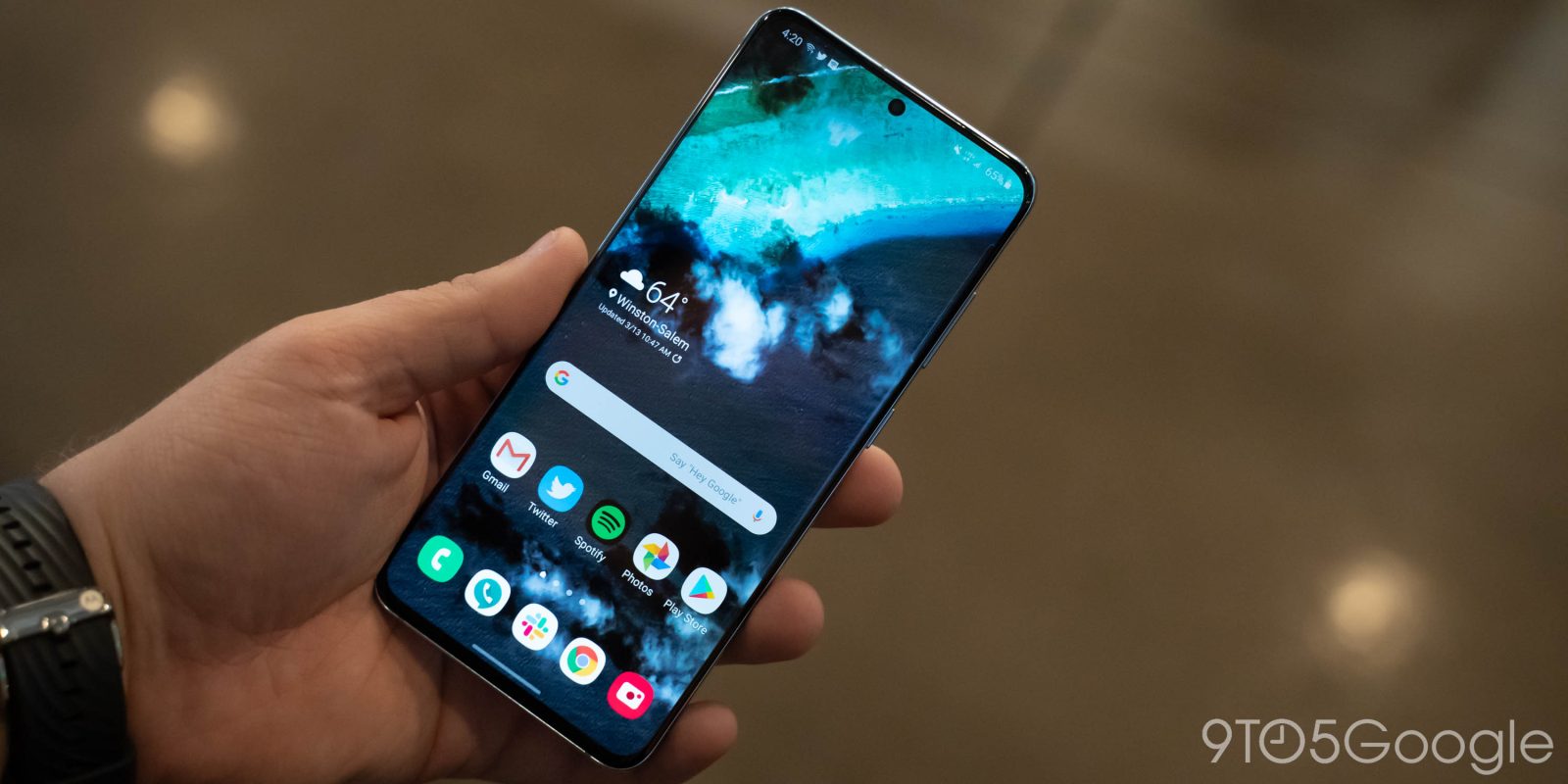 It was really just a matter of time, wasn’t it? Just days after reports hit that Apple wouldn’t include a charger in the box with its iPhone 12, Samsung is now rumored to do the same thing with future smartphones.

ETNews reports (via SamMobile) that Samsung is “discussing” plans to stop including a charger with its future smartphones. Like every other manufacturer, Samsung ships a charging brick and cable with every single smartphone it sells, and on flagships, those chargers can be very fast and premium too.

It was recently revealed that Apple may have plans to stop including a charger with its iPhone models, a change that could take effect as soon as the iPhone 12’s debut. The same change probably won’t take effect quite as quickly for Samsung, but it could start as soon as when the Galaxy S20’s successor hits the market next year.

The reasoning for Samsung to remove the charger is essentially the same as it is for Apple. Not including a charger has immediate cost savings which could offset some of the rising costs of premium smartphones in 2020. Additionally, no charger means Samsung can ship phones in a smaller box, potentially meaning big savings in distribution and other areas. Finally, there’s a huge environmental impact too as many users don’t even use the included charger, eventually just throwing it away.

There’s no guarantee that Samsung will do this on its next phone, the one after that, or the one after that. However, if Apple really does pull the charger from iPhone boxes later this year, you can bet that at least some Android OEMs will follow.