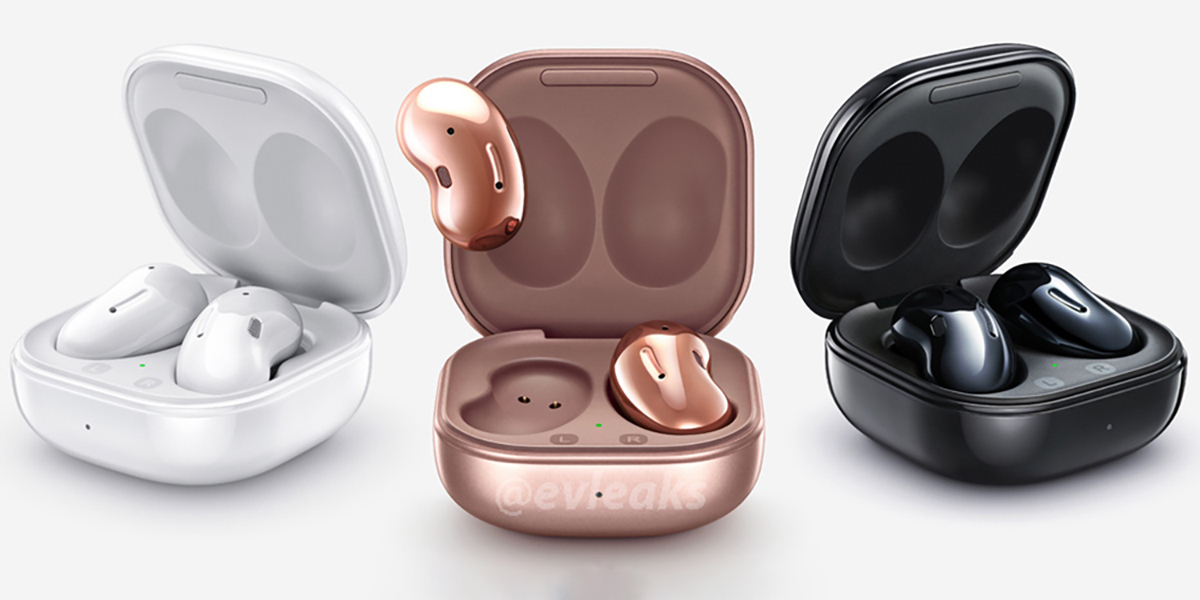 The upcoming Galaxy Buds Live support pages have now cropped up on the official Samsung website that hints a release is coming sooner rather than later.

We already know the Buds Live will resemble a kidney bean and will come with active noise cancellation. What we don’t know officially is when they will be unveiled. One would have expected to have seen them alongside the Galaxy Note 20 series in early August, but with Galaxy Buds Live support pages now popping up in Korea (via SamMobile), maybe they will hit the market alongside the Galaxy Watch 3.

The new and improved smartwatch is expected to be announced at some point in July. Again, in this post-COVID world, delays and details are scant and subject to change at any time. Although people wanting an Android equivalent to Apple’s AirPods Pro might be on the lookout ⁠— not that they are the gold standard in mobile audio.

For those wanting a decent Android audio companion, the Galaxy Buds+ are a great choice. The Buds Live are expected to come with active noise cancellation, Bluetooth 5.0, support for AAC codecs, plus that “interesting” new shape and design.

While these support pages are by no means confirmation that we’ll see the Galaxy Buds Live come to market soon, it’s still a hint that a release is on the horizon. A safe guess would still be alongside the Galaxy Note 20 series. That said, are you excited for the “Galaxy Beans”? Let us know down in the comments section below.