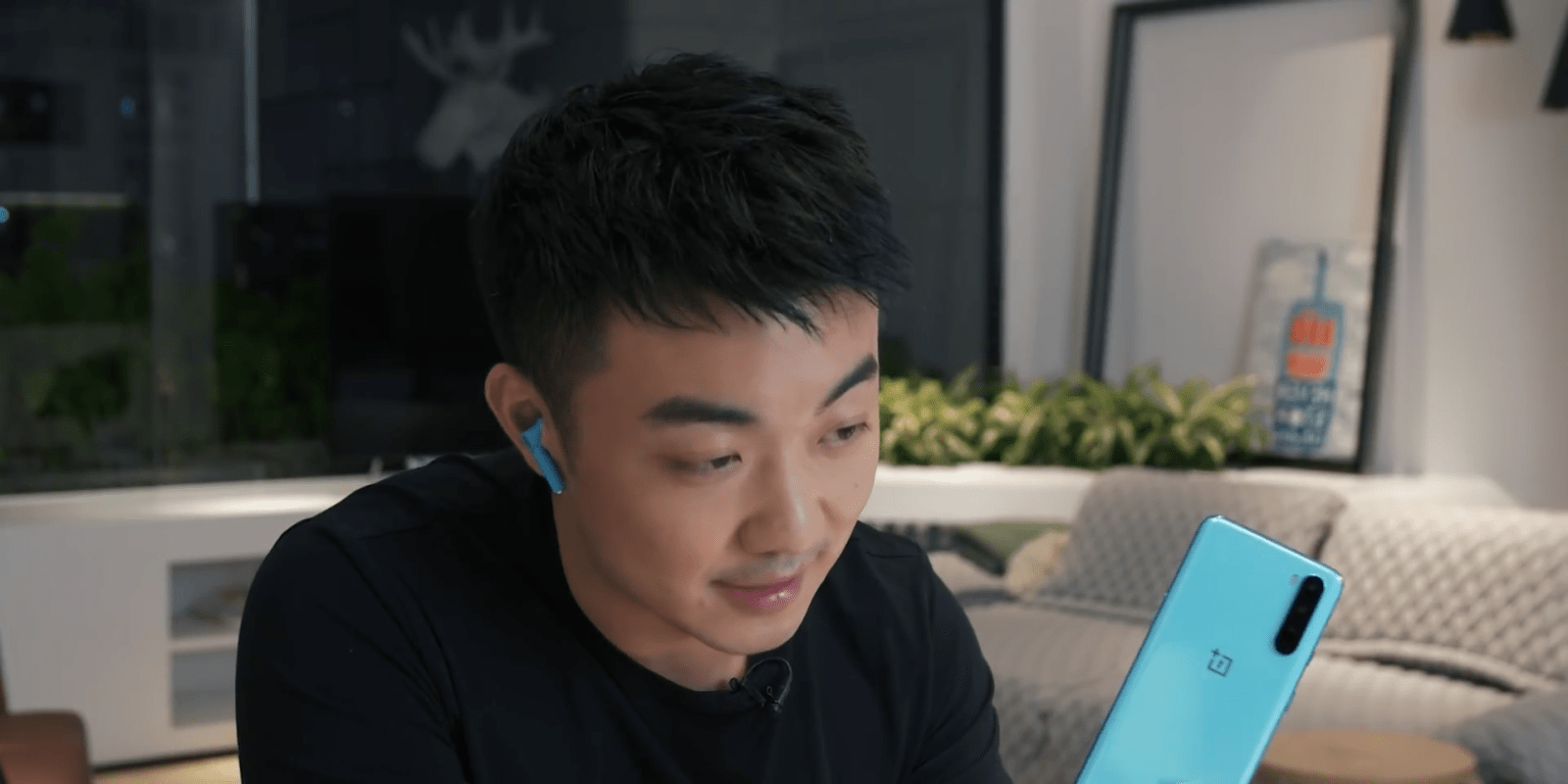 We’re quickly approaching the debut of the OnePlus Nord and, ahead of that official launch, OnePlus continues to tease details about the device. Now, in a brief video on Instagram, OnePlus has confirmed some Google apps that will come pre-loaded on Nord, including Google Messages.

Google apps are a key part of most Android smartphones, but OEMs often have replacements or alternatives to some of them. OnePlus, for example, has long shipped its phones with the company’s own dialer and SMS apps pre-installed. It seems, though, that we’ll see a change to that with Nord.

Why would OnePlus change? In the video, the company pretty much says that Google’s apps are better, “smoother” to be specific. There’s not much wrong with OnePlus’ alternatives to these apps, but it’s no secret that Google has developed some really great products with these two apps specifically. Google Phone has a clean UI with smart features, and it’s been building out more features such as Call Recording in certain regions. Google Phone has been used on many OEM Android phones in India, a region OnePlus will surely be targeting with Nord.

Beyond Phone, Google Messages will also ship on OnePlus Nord. This one is especially great to see, as it unlocks RCS functionality for the device which has been rolling out through the globe. Google Duo is also coming on Nord, though that one is no surprise as it’s been required on Android phones for a while now.