How to disable Meet tab in Gmail for Android and iOS 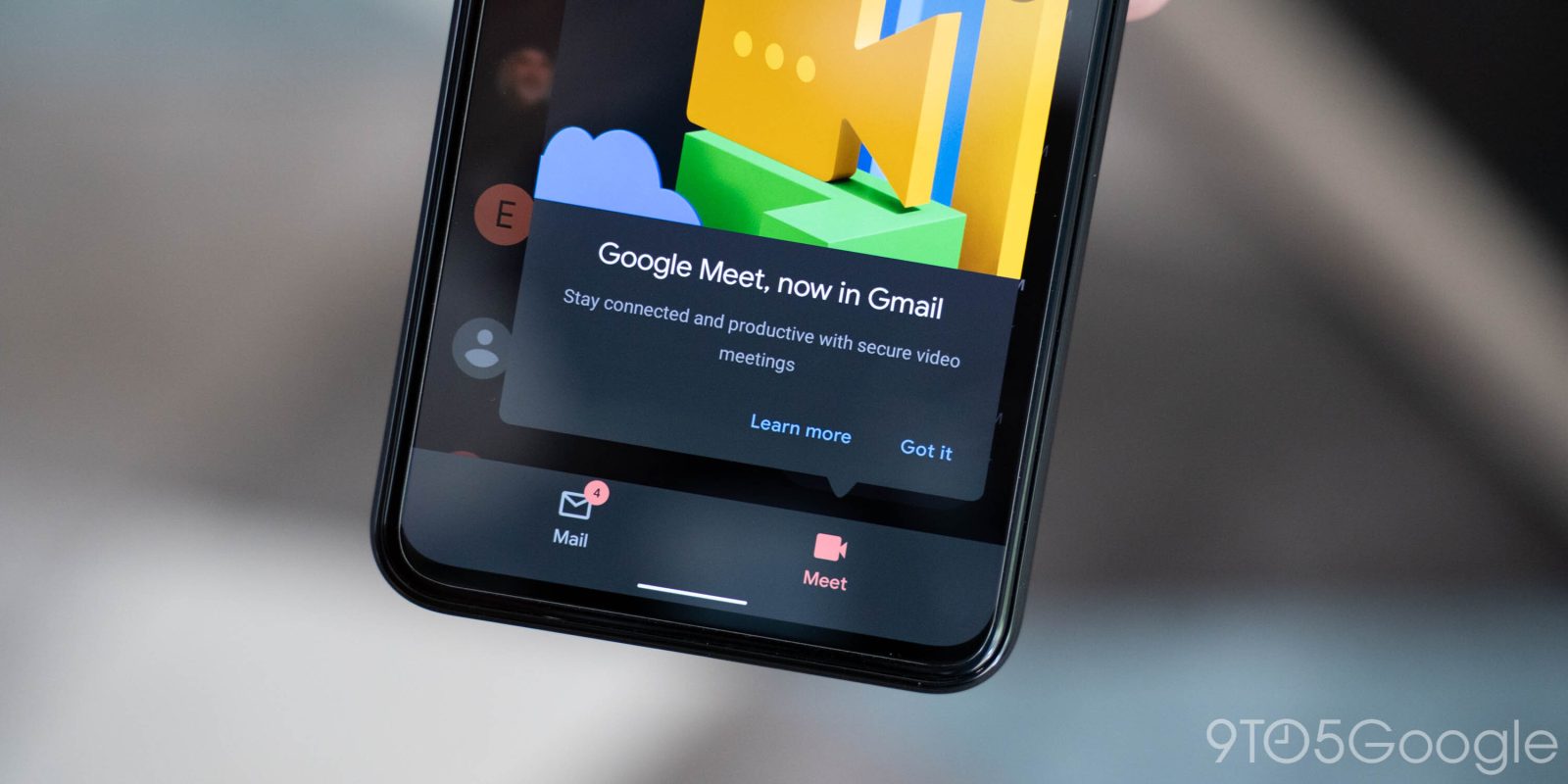 Google has been working hard to bring many G Suite apps together into one, using Gmail as the “home for work,” but not everyone is a fan of the change. Here’s how to disable the Google Meet tab in Gmail for Android and iOS.

Since the redesign was formally announced, folks have had mixed feelings about the new tabbed UI, with some likening it to Microsoft Teams and others calling it “cluttered” or “bloated.” If you find yourself in the latter camp, you’re in luck, as Google has conveniently left an off switch for the new Meet tab in the Gmail app for both Android and iOS.

How to disable Meet tab in Gmail app

To get started disabling the Meet tab, open the Gmail app on your Android or iOS device. At the top-left corner, inside of the search bar, tap the three-lines Menu button ☰. In the side panel that opens, scroll down to the bottom and tap “Settings.”

On the Settings page, tap your email address to open the settings specific to that Google Account. Scroll down to the section labeled “Meet,” which should be sandwiched between “General” and “Nudges.” In this section, uncheck the box labeled “Show the Meet tab for video calling.”

If you have more than one email address, you’ll need to go into each account’s settings and uncheck that same box to disable the Meet tab.

With that, you’re all set. The Gmail app for Android or iOS will go back to its previous design without the bottom bar. Let us know down in the comments or on Twitter if you had any issues with this guide.