OnePlus Buds first impressions: Fast Pair and a great price, but only worth it with the right phone 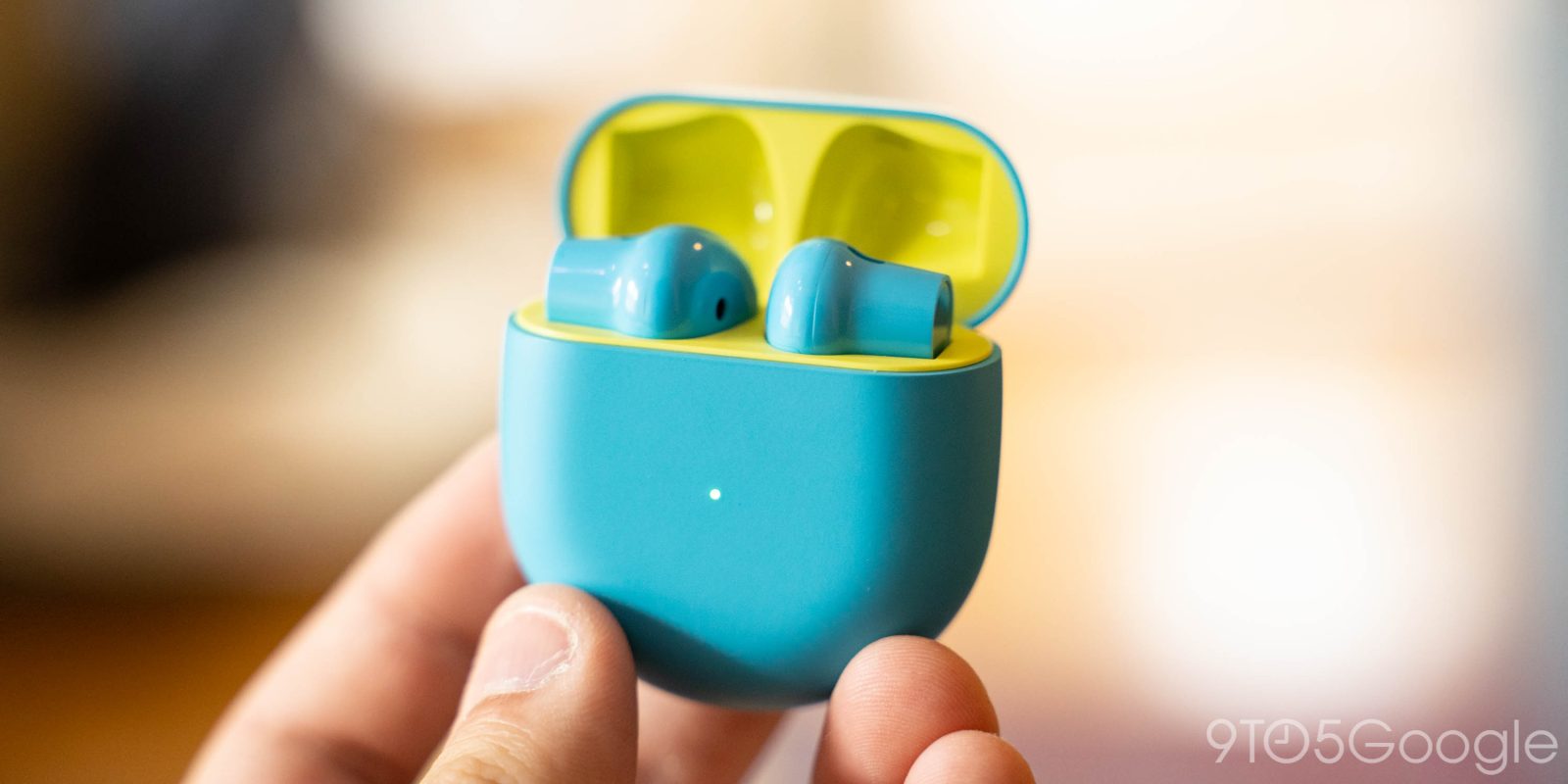 After years of skipping over the form factor, OnePlus finally launched its first pair of truly wireless earbuds this week — the OnePlus Buds. I’ve had the chance to use these earbuds for the past several days, and, as far as first impressions go, OnePlus Buds aren’t half bad!

Here’s the quick summary on what you’re getting with OnePlus Buds. This pair of truly wireless earbuds delivers your music through two independent earbuds that come with a charging case. You’ll get 30 hours of playback between the buds and the case, and they’ll communicate over standard Bluetooth. It’s a relatively standard package, really, but at $79, it’s perfectly acceptable as well.

Being a pair of earbuds, I think one of the most important things to talk about is sound, and that’s an area OnePlus Buds didn’t let me down in first impressions. The sound quality here is rather good, being at least on par with Google’s Pixel Buds, Samsung’s Galaxy Buds+, and Apple’s AirPods. Bass is certainly present despite not being especially strong — mainly due to the lack of a seal — and most songs sound crisp and clear. Audiophiles won’t be impressed, but I think the average customer will absolutely be happy with what the OnePlus Buds offer.

Outside of audio quality, though, I often hinge my opinion on truly wireless earbuds to their “smarts.” This is an area where OnePlus had me excited, but ultimately let me down. The good? OnePlus Buds use Google’s Fast Pair standard. That means these earbuds can quickly pair to your phone without opening Bluetooth settings, and they’ll also link to your account for easy setup on other devices you currently own, or will in the future. That support also enables battery levels to be shown on all devices.

The bad? OnePlus Buds are sorely lacking when it comes to touch controls, especially if you’re not using a OnePlus smartphone. I’ve been using the LG Velvet as of late, and paired to that device I can only use the touch controls on OnePlus Buds to skip tracks. Even play/pause won’t work without pulling an earbud out. This all changes when you connect to a OnePlus device, as there you’ll find an app to control the Buds including customizable touch controls. As someone who uses a lot of different Android phones, I found this really frustrating. For consumers, it’ll be fine if they’re using a OnePlus phone, but it effectively cuts off a major part of the experience for everyone else. Shame.

When it comes to the hardware, I have mixed feelings. Upon first unboxing the earbuds, I really felt like the hardware was cheap — cheap enough to be expected at a dollar store, to be honest — but in the several days since I’ve come to appreciate it a bit more. I still don’t think the hardware on OnePlus Buds feels as nice as Pixel Buds or AirPods, but the matte case is comfortable to hold and doesn’t get damaged easily.

What about the comfort of the Buds themselves? This is where things get really subjective. For me, OnePlus Buds fit fine and easily stay in my ears, but that won’t be the case for everyone. Basically, if AirPods are comfortable for you, OnePlus Buds probably will be as well.

Battery life is something else I was pretty happy with in my testing, but I don’t have sky-high standards in that department. The five-hour battery life of Google’s Pixel Buds satisfies me without qualms, so the seven-hour battery on OnePlus Buds was just great. On one especially heavy day, OnePlus Buds were used to stream music while I went shopping, did yard work, and played some video games. Over the course of probably six hours, the battery held up well and the Buds were still comfortable, too. I’ve yet to have to charge the case as well.

Overall, OnePlus Buds left a good first impression with me. I don’t think they’re perfect, especially when it comes to touch controls, but they are a good product when you look at the $79 price point. Users with a OnePlus smartphone will surely be happy with the Buds, as long as the design works for them. If you don’t have a OnePlus phone, though, I’d personally look elsewhere.

We’ll have a full review, video and all for the OnePlus Buds in the coming days to dive further into battery life, sound quality, and more. Stay tuned for that, and leave a comment below to let us know if you’re planning to pick up a pair!