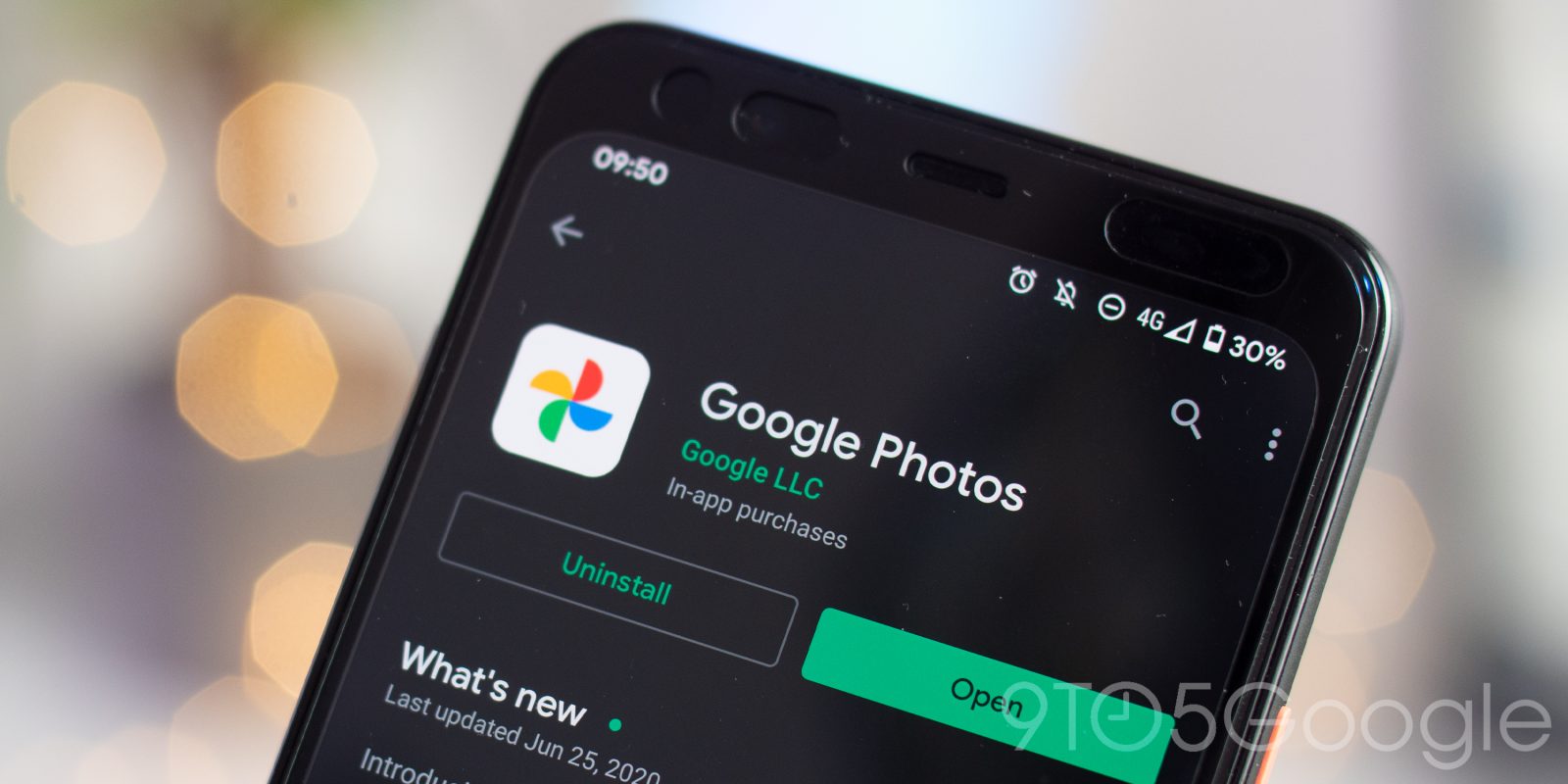 That might not seem like a big deal but given that the video toggles weirdly disappeared at some point over the past few years, it’s a long-overdue reintroduction to the Google Photos app. Now it looks as though the option is reappearing with a limited server-side update (via Android Police).

Although by no means a massive addition, video control toggles are still an important part of any gallery or photo viewing app. Before they were unceremoniously ripped from Google Photos at an unspecified time, you could tap the skip forward and backward buttons to move through any of your uploaded video content within Photos.

Alternatively, you could always use the mini scrubber bar at the bottom to move forward and backward to specific points within a clip. That felt a bit cheap though as the floating “pause” button had persisted even when the skip forward and backward buttons were removed. We’re now seeing the option appear on a couple of our own devices, which are running the latest Google Photos 5.2.0.323 builds.

That said, there are no guarantees that you will regain video toggles on your version of Google Photos by all accounts. If you are an avid video viewer, getting on-screen controls might be a must-have feature. Let’s hope that we see a wider re-rollout in the coming weeks. If you have seen the option reappear on your device, be sure to let us know down in the comments section below.