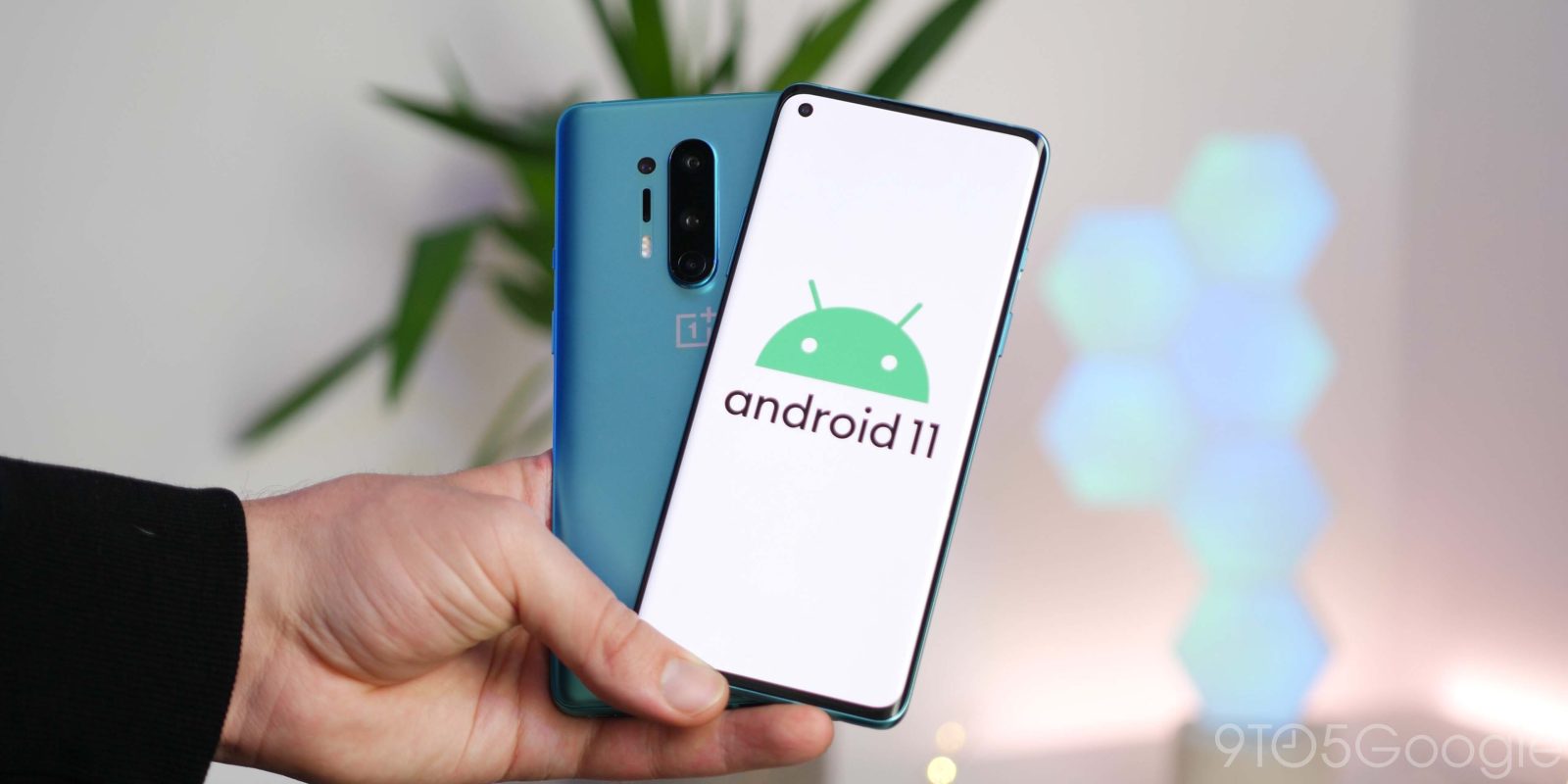 Android 11 is set to make its debut on Pixel devices in just a few weeks, and after that, we’ll be waiting on OEMs to perform the same update on their own handsets. Today, OnePlus has confirmed it will be launching the final OxygenOS 11 developer preview next week with the Android 11 open beta coming soon.

OnePlus was one of the first companies with an Android 11 beta in general, but that beta was limited to users who were willing to wipe their device completely. Today, OnePlus revealed that the final developer preview of OxygenOS 11 is releasing on August 10th to prepare for the wider open beta rollout.

The company explains in a brief post that “once we’ve squashed most of the big bugs” that OnePlus users will be able to enroll in an Android 11 open beta program.

Today, I wanted to drop you a note to let you know about some exciting developments with OxygenOS. On August 10, we’ll be releasing the final developer’s preview build of OxygenOS 11 to give a small group of our most technically-inclined community members a chance to start testing out some of the new features and share feedback with our team. Then once we’ve squashed most of the big bugs and improved overall stability, we’ll release a full open beta to let even more of you try it out.

The release of Android 11 as an open beta for OnePlus users is a good sign that the final release will come sooner rather than later, which is always a good thing. We’ll update this post if any further news on the open beta comes on August 10th.