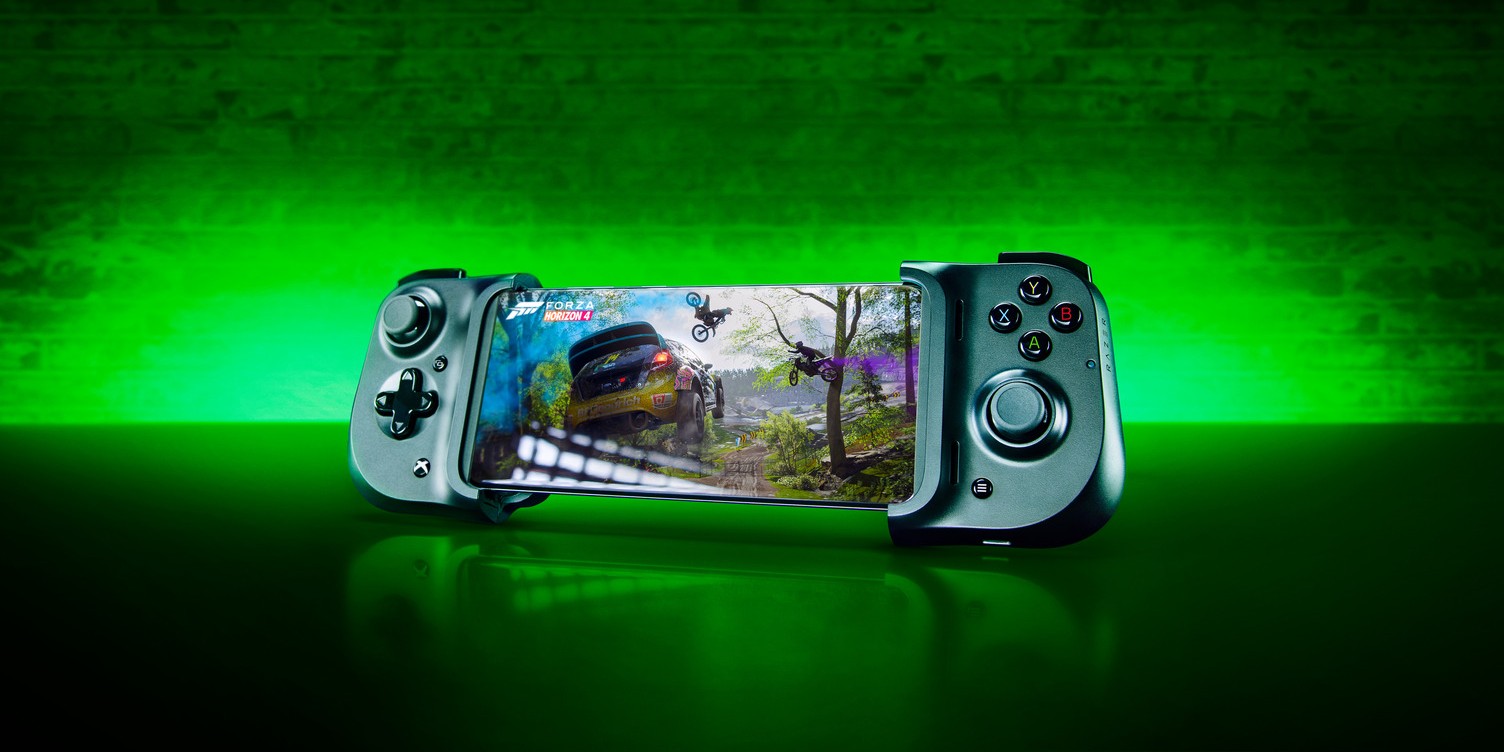 Earlier this year, Razer launched a fantastic new controller for almost all Android phones with the Nintendo Switch-esque Razer Kishi. Now Razer is rereleasing the Kishi with a new design optimized for Xbox Game Pass and Project xCloud.

The biggest difference between the original Razer Kishi and the new Designed for Xbox edition is that the left arrow, right arrow, and home buttons have been swapped out for the View, Menu, and Nexus buttons found on an Xbox controller. The design difference should go a long way toward familiarizing new players with their controller’s layout, as the button prompts in Xbox Game Pass games will visually match what’s shown on the controller.

Otherwise, the new Designed for Xbox edition of the Kishi is identical to the original, offering the full standard set of controls needed for gaming including clickable analog sticks. On the right-hand side, the Kishi has speaker hole to redirect audio from your bottom-facing speakers toward you, as well as a handy USB-C charge-through port for longer gaming sessions.

The Razer Kishi for Android “Designed for Xbox” edition is available now from Amazon, Microsoft, and direct from Razer for $99. The Kishi is compatible with most Android phones, though Razer does specifically note that larger phones like the Galaxy S20 Ultra are simply too large to fit in the controller’s grip.