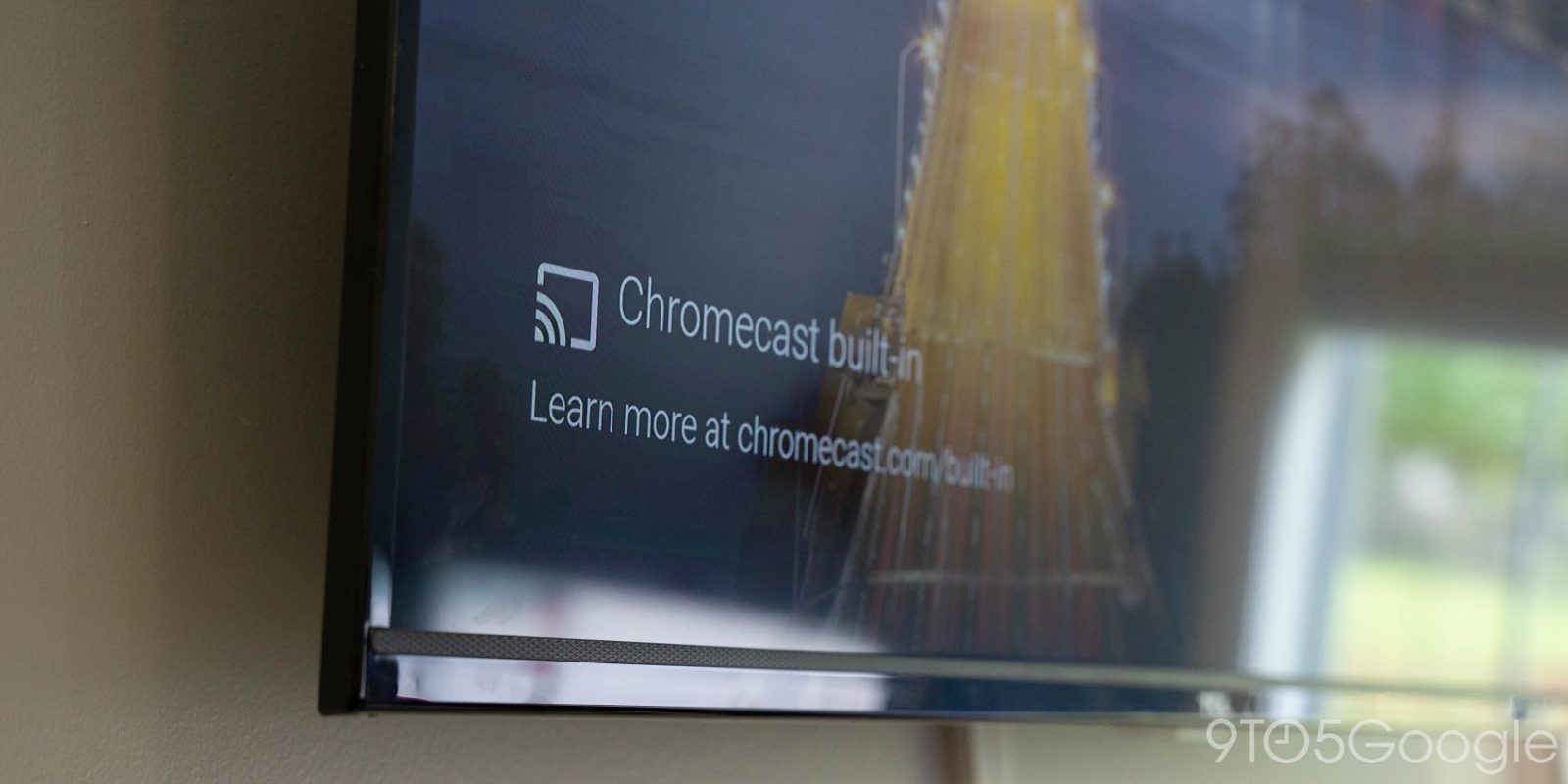 Google is rumored to be working on a Nest-branded streaming dongle and a bigger redesign of Android TV. The OS today added cinematic teasers, but last week quietly announced a bigger “Cast Connect” feature that will improve the Casting experience.

When using the built-in Chromecast feature of your Android TV, a separate HTML5/JavaScript player/”receiver” takes over your screen to play the video. This is what happens today when using your phone or Assistant to Cast, with control only available on mobile devices.

With “Cast Connect” (spotted by @androidtv_rumor), the stream will instead be handled and displayed by the related app already installed on your Android TV device. For example, if you Cast a show from a streaming service on your phone, that service’s Android TV app will play it.

This is meant to “combine Cast with Android TV to bring your app to the modern Cast experience.” It allows for expanded control, including being able to use a hardware remote. Additionally, the sending device (Android, iOS, or Chrome/web) and receiving Android TV applications will be able to better interact with each other.

In all, Google highlights four features made possible by Cast Connect:

Documentation for Cast Connect is now public, and it’s up to Android TV apps to support.