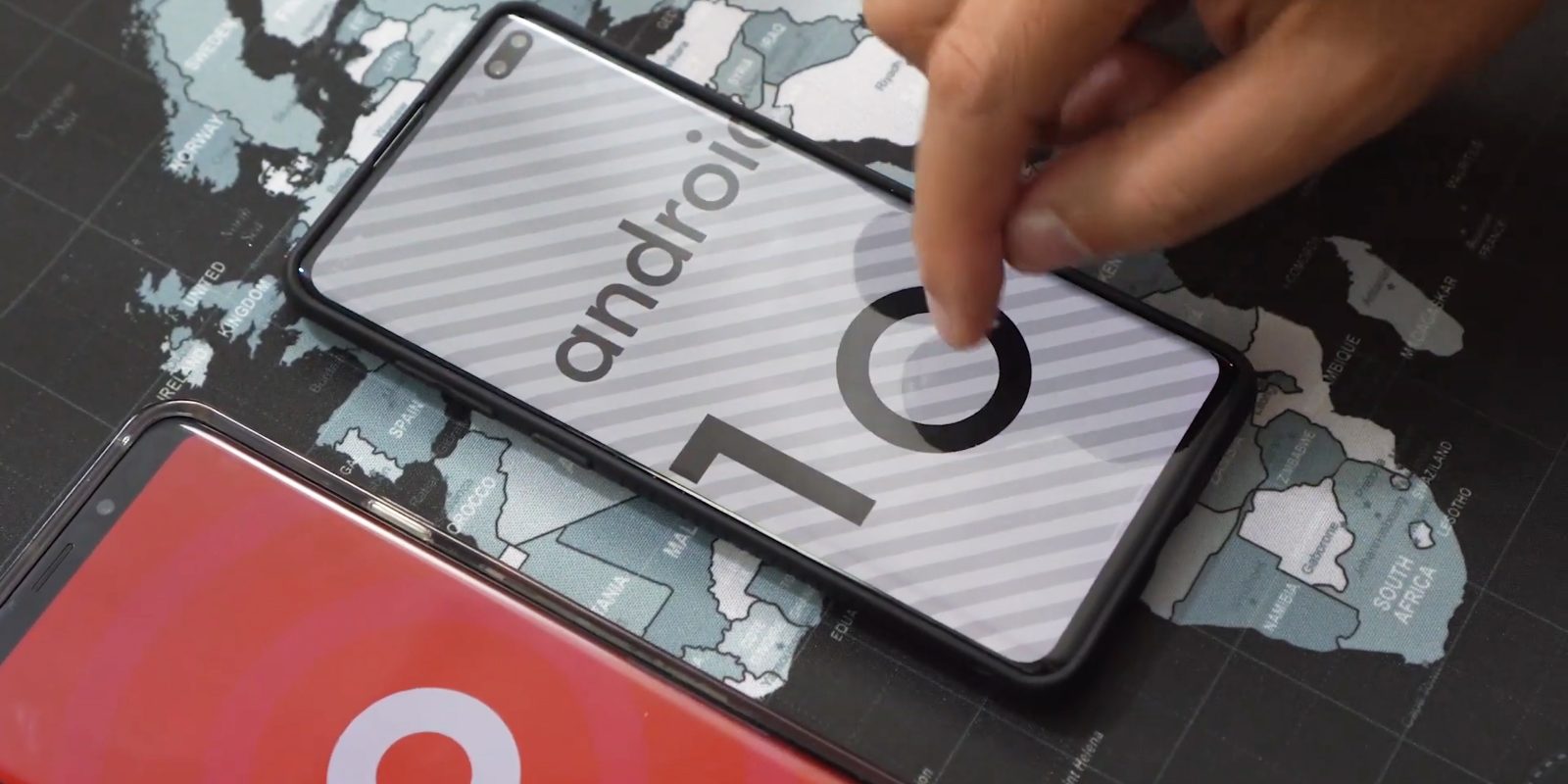 Samsung is working hard on its Android 10 update, and it seems like it’s going to roll out sooner than ever before. However, there’s an update list for Samsung’s Android 10 update floating around the internet this week, and we hate to tell you, but it’s not real.

Over the past 24 hours or so, a list of Samsung devices has been making its way through various blogs with the shocking news that the Galaxy S8 wouldn’t be getting an Android 10 update. First of all, that’s not particularly surprising as the flagship launched in 2017. More importantly, though, this list is not at all official.

The “leaked” list first started making the rounds when the blog Android Pure posted a watermarked version of the list on its site. The list was passed off as a leak. From there, it was picked up by the likes of Reddit and further made its way to many other tech sites — fooling quite a lot of readers as a result. At first glance, the list does look like it could have come from Samsung, but that’s simply not the case.

Originally, this Android 10 update list for Samsung devices came from an unofficial Facebook page that explicitly says numerous times that the page is unofficial. That was from a post on September 8. We were aware of the post at the time, but it was obviously unofficial, and we decided not to share it. The version of the list that’s been making the rounds from Android Pure crops out the credit to that Facebook page and puts its own watermark on top. Apparently, though, Android Pure didn’t crop the image and was sent the list from an anonymous source.

Adding even more proof to this is a further comment from the Facebook page where they explicitly state that this list is based solely off of their expectations.

It seems unlikely that the Galaxy S8 will get Android 10, but Samsung could surprise us. The list shown by that Facebook page is probably accurate, at least to some degree, but that doesn’t mean it’s real. Samsung has yet to officially comment on Android 10. When it does, there will be an official Samsung website to show the Android 10 update list — not a sketchy image that just lists dozens of devices.

This article has been updated to further clarify the Android Pure post as well as providing further evidence that the list is not official.