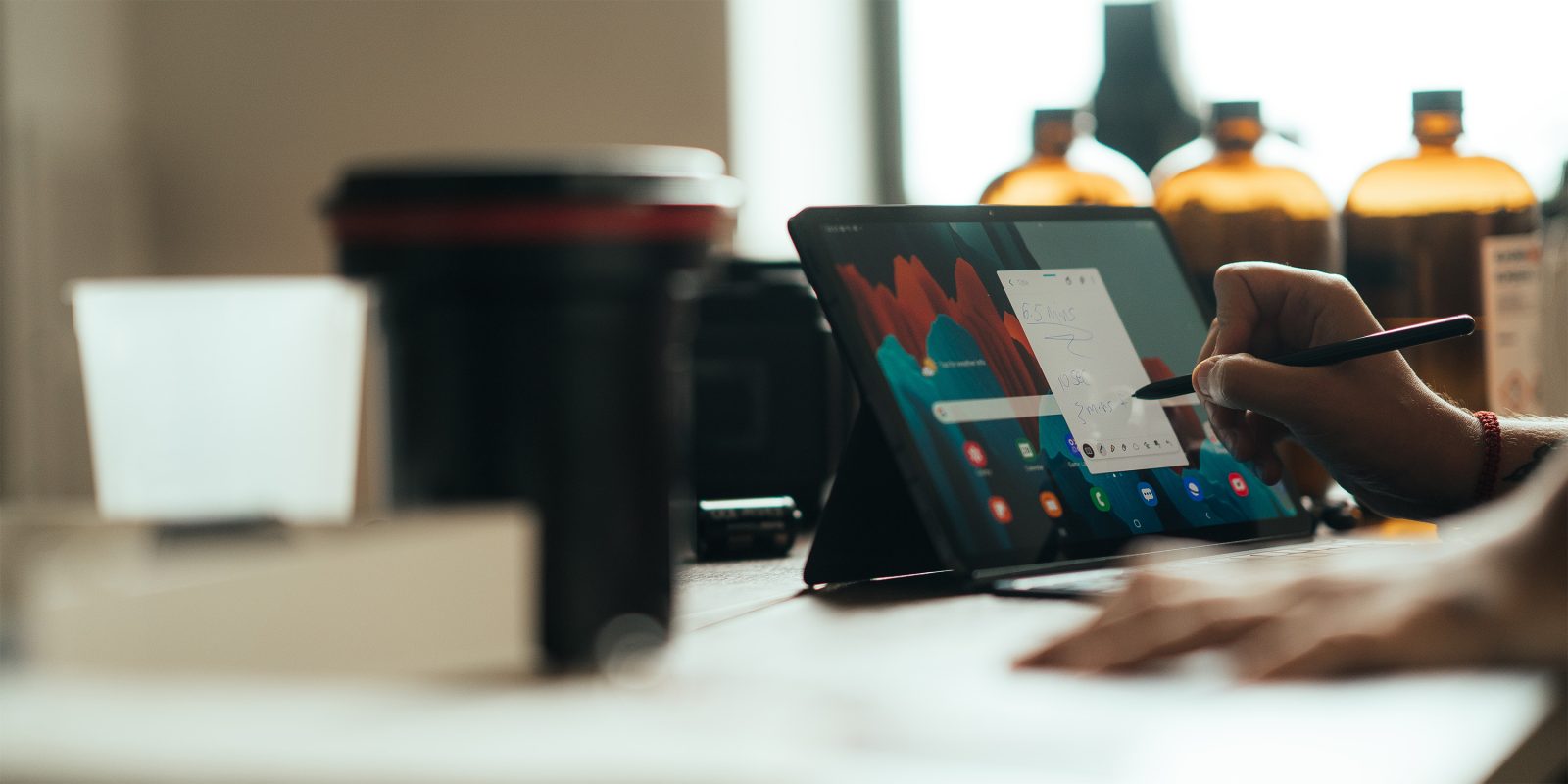 Samsung is one of the few Android OEMs left in the high-end tablet market, and its efforts haven’t gone unnoticed. The Galaxy Tab S6 was a genuinely good device in many ways, and now it’s getting a pair of successors in the Samsung Galaxy Tab S7 series. Here’s what you need to know.

The Samsung Galaxy Tab S7 series comes in two variants — one at 11-inches and one at 12.4-inches. Both tablets pack the high-end Snapdragon 865+ chipset, 5G connectivity, and support for a keyboard/trackpad cover that can be used with the DeX experience.

Luckily, that’s the only major disparity between the two. Both offer a 120Hz refresh rate, up to 8GB of RAM, up to 256GB of storage, and quad speakers too. There’s also a 13MP/5MP ultrawide rear camera setup and an 8MP front-facing camera for all those Zoom calls.

The S Pen is still included, but the keyboard and “Book Cover” are not. Those accessories are key for improving the DeX experience on this tablet, which can launch as soon as you attach the keyboard.

Rounding things out, there’s Android 10 with One UI and some big batteries under the hood. The Tab S7 has an 8,000 mAh battery while the S7+ has a 10,090 mAh power pack, and both support USB-C charging up to 45W. There’s also a fingerprint sensor within the display on Tab S7+ while the smaller model places it on the side-rail.

The Samsung Galaxy Tab S7 will cost $649 and the Tab S7+ will cost $849. Both models will be available in Mystic Black, Mystic Silver, and Mystic Bronze when they release on August 21st.