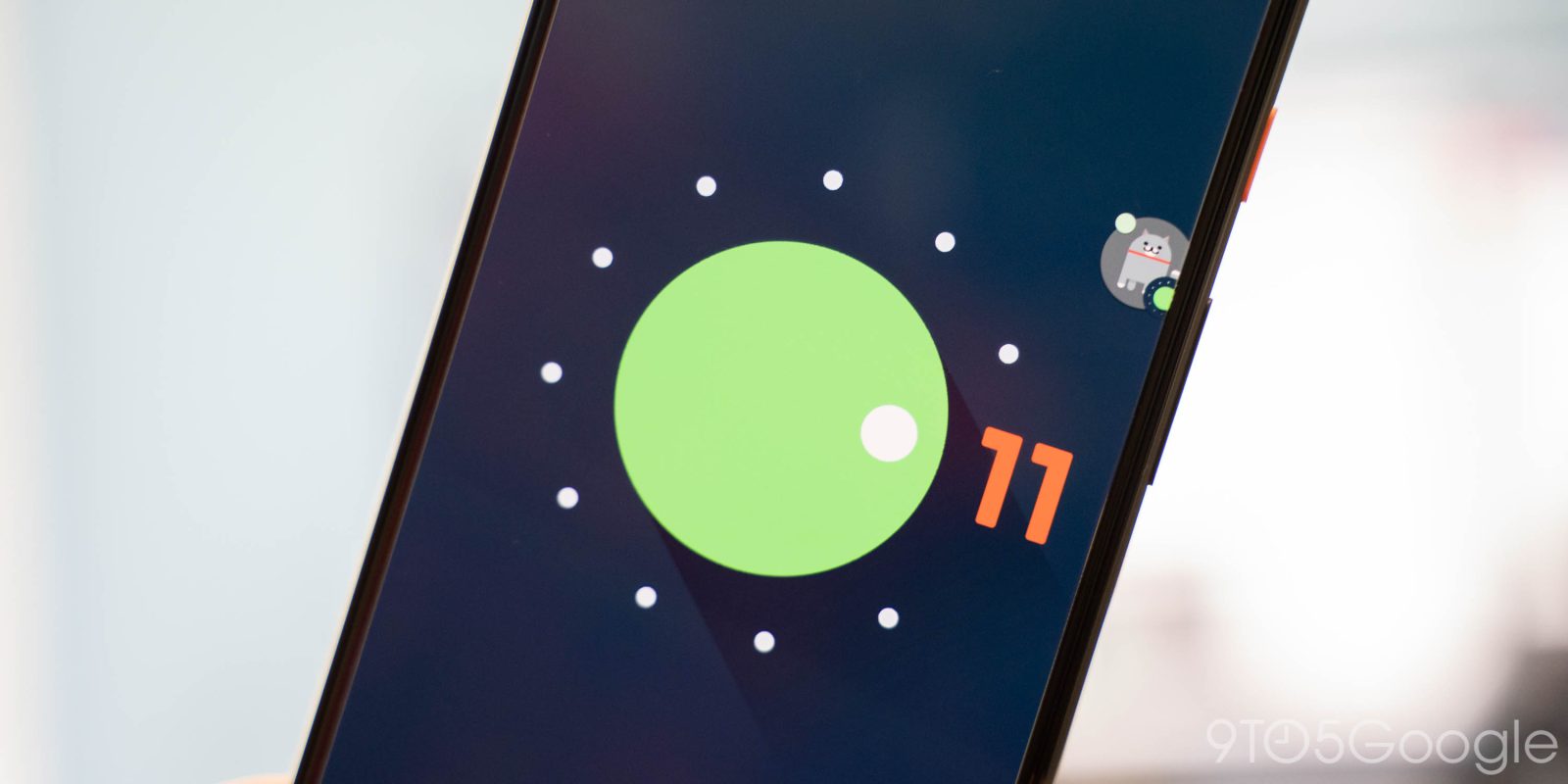 Google just dropped the latest Android 11 beta this afternoon, and within it is the brand new Easter Egg! Here’s what it delivers.

The Easter Egg hidden in Android changes from release to release, but they don’t often come back completely. In the case of Android 11, the first part of the Easter Egg is the volume dial we’ve seen in previous teasers from Google. The joke “turn it up to 11” is fully realized in this release, with the dial stopping at 10, but a few more tries later, it’ll go past and show the 11 logo.

After the 11 logo appears, though, you’ll see a cat emoji in a toast message at the bottom of the screen. This signals that the second part of the Easter Egg — the Neko Cat game — has been enabled.

If that sounds familiar, it’s because the same Easter Egg was used back in Android 7.0 Nougat. Our friends over at How-To Geek have a great explainer on how the game worked back in the day, but it has changed in the time since.

Now, the “Cat Controls” live in Android 11’s new controls menu. To access it, head the power menu, and in the section full of smart home controls, tap “See other apps.” At the top of the list, you should see “Cat Controls.” From there, you’ll need to enable all three tools — the water bubbler, food bowl, and toy.

After those have been enabled, the process of actually getting a cat takes a bit. You’ll need to fill the food bowl and water bubbler, then play with the toy a few times. After that, simply leave your phone alone for a few minutes and, if you’re lucky, you’ll get a notification that a cat has arrived!

That notification can use Android 11’s Bubbles feature to let the cat hover over your screen, and within the “app,” you can rename the cat as you choose. Like on Nougat, you can also share images of that cat to any other app on your phone. When a new cat arrives, too, it vibrates your phone with a pattern that, especially on a Pixel 4, is eerily close to purring.

As far as Android Easter Eggs go, Android 11’s might be one of the best simply because it takes advantage of so many new features on this release.

Kyle Bradshaw and Damien Wilde contributed to this article.