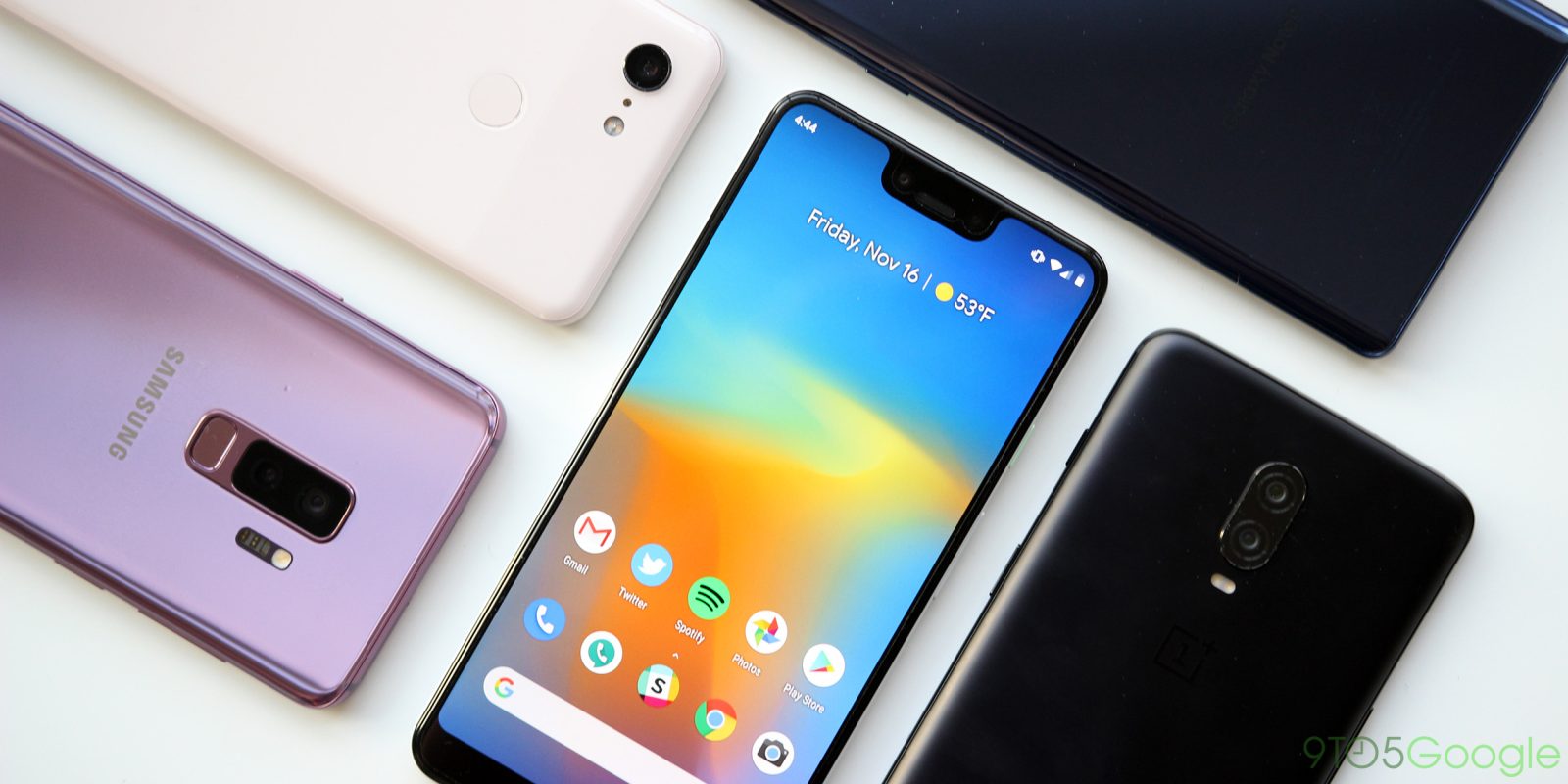 Today’s earthquake warning systems leverage seismometers that are often costly and time consuming to deploy. Google wants to leverage the reach of its mobile operating system to provide an alternative and today announced the Android Earthquake Alerts System.

There are two parts to today’s news. The first sees Android devices in California receive earthquake warnings that provide a few seconds heads-up before shaking arrives. There will be a fullscreen red alert that notes the estimated magnitude and how many miles away, as well as Drop, Cover, and Hold instructions.

These earthquake notifications will be sent from the ShakeAlert system. Google worked with the United States Geological Survey (USGS) and the California Governor’s Office of Emergency Services (Cal OES) to deploy. Like Amber Alert, these warnings are automatically turned on, but users can disable them at any time.

Developed by the nation’s leading seismologists, the ShakeAlert system uses signals from more than 700 seismometers installed across the state by USGS, Cal OES, University of California Berkeley, California Institute of Technology, and the California Department of Water Resources.

However, establishing a ground network of seismometers is not always possible. Google wants to address that problem with the “Android Earthquake Alerts System.” It turns your phone into a mini seismometer to form the “world’s largest earthquake detection network.”

Earthquakes first generate a P-wave that’s then followed by the destructive S-wave. The accelerometer on smartphones today are capable of detecting that initial wave. When that occurs, your phone will send a general location to Google’s earthquake detection server. This city-level data does not include precise zip codes or street addresses.

The first use of this notification won’t be alerts, like in California. Rather, Google will use this information to “share a fast, accurate view of the impacted area on Google Search” when users look up “earthquake” or “earthquake near me.”

“Over the coming year,” Google will issue alerts using its “phone-based earthquake detection” for other states and countries. For this to work, Google Location Services (Settings > Location > Google Location Accuracy) have to be enabled.

We’ve worked with globally-renowned seismology and disaster experts Dr. Richard Allen, Dr. Qingkai Kong and Dr. Lucy Jones to develop this crowdsourced approach for detecting earthquakes all around the world.

Google today also announced that the Android Emergency Location Services (ELS), which sends more accurate positioning data when calling emergency operators, will now share your set device language. This helps make sure a translator is available on the other end, with this system available on Android 4.1+ for 800 million people in 29 countries.