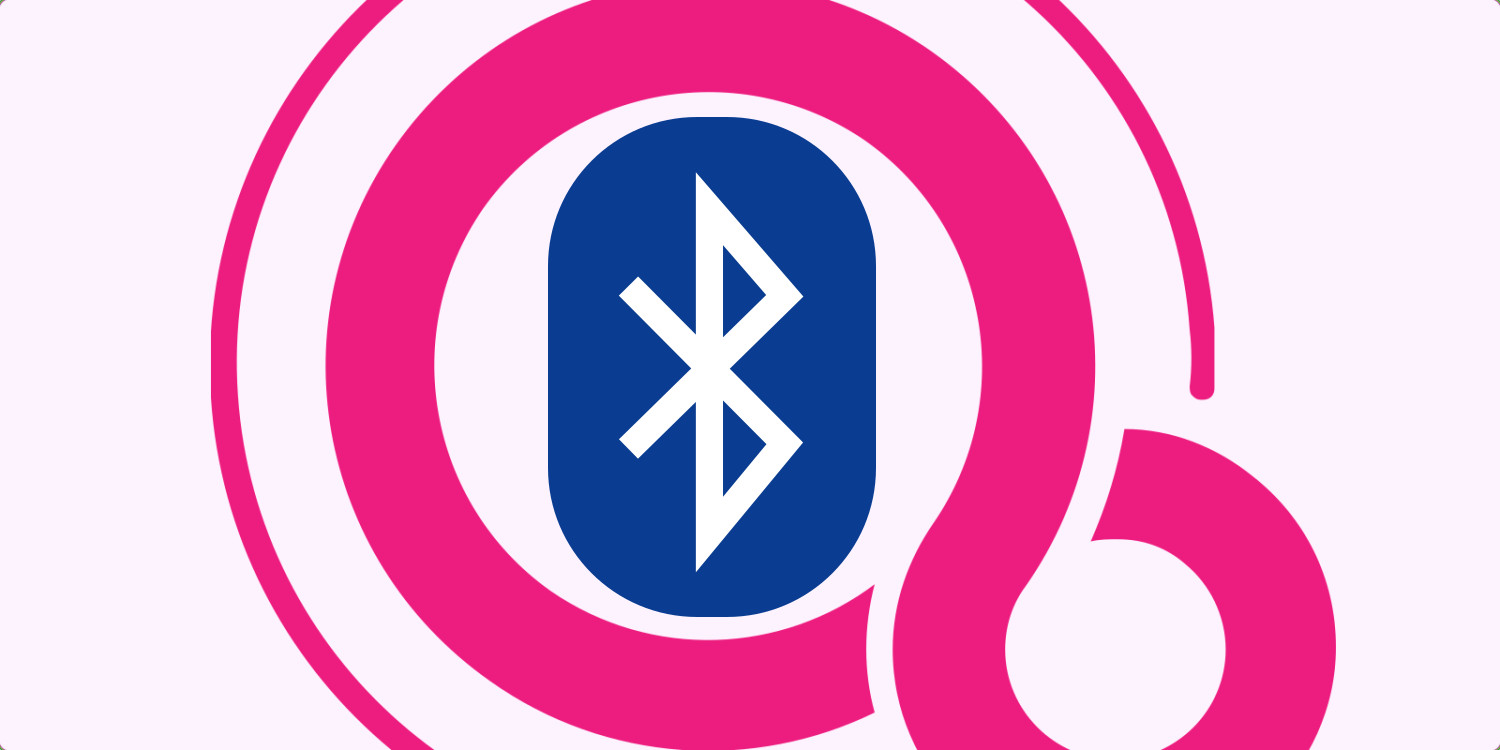 Our avid readers know that Google is working on a third operating system, Fuchsia, that has the potential to eventually replace both Android and Chrome OS, being designed for laptops, phones, and even smart home appliances. One thing all of these gadgets have in common is Bluetooth capability. It seems Google is already testing the new OS’s Bluetooth capabilities by quietly bringing devices running Fuchsia to an official Bluetooth testing event.

Three times a year, the Bluetooth Special Interest Group (or SIG) hosts an event in a different location around the world called UnPlugFest (or UPF). At these events, engineers from major companies all the way down to fresh startups gather together to test their hardware projects against each others’ to maximize compatibility and interoperability.

UPFs are nonprofit interoperability testing events the Bluetooth SIG offers as an added benefit to members. Interoperability of Bluetooth products on the market is critical to the success of the technology so we work very hard to make sure everything just “works” for consumers.

As noted above, UnPlugFest is a benefit offered only to members of the Bluetooth SIG, and comes with the promise of a “confidential environment.” This means the public normally does not get to become aware of what’s being tested and/or demonstrated at these events. However, we’ve found evidence that Google brought a demonstration of Fuchsia and Android interconnectivity to the latest UnPlugFest, which took place October 21-25 in Berlin.

A Fuchsia engineer directly confirmed the team’s intention to test Fuchsia at the event in his personal Twitter feed. “UPF” has also been referenced in a handful of commits to Fuchsia’s Gerrit since the event ended, but it was not clear from these what exactly was being tested.

In a new commit posted today to Android’s Gerrit source code management, we found our first clue to what may have been on display. The commit itself contains some improvements to the “Android Comms Test Suite” (or ACTS) to improve its Bluetooth compatibility with Fuchsia devices. The commit message lists the test used to confirm the new code’s functionality as “UPF test event.”

From this, we can gather that Google was demonstrating Fuchsia devices, most likely as a recipient of incoming connections from an Android phone. It’s hard to say which exact Fuchsia prototype was demonstrated, as a decent handful of devices, including Google’s Pixelbook and Home Hub, have Bluetooth support in Fuchsia.

Letting other vendors test connecting their products to Fuchsia (and conversely testing Fuchsia’s compatibility with Bluetooth devices) is a clear sign of Google’s faith in the operating system’s progress, and is another positive step toward the OS reaching release.