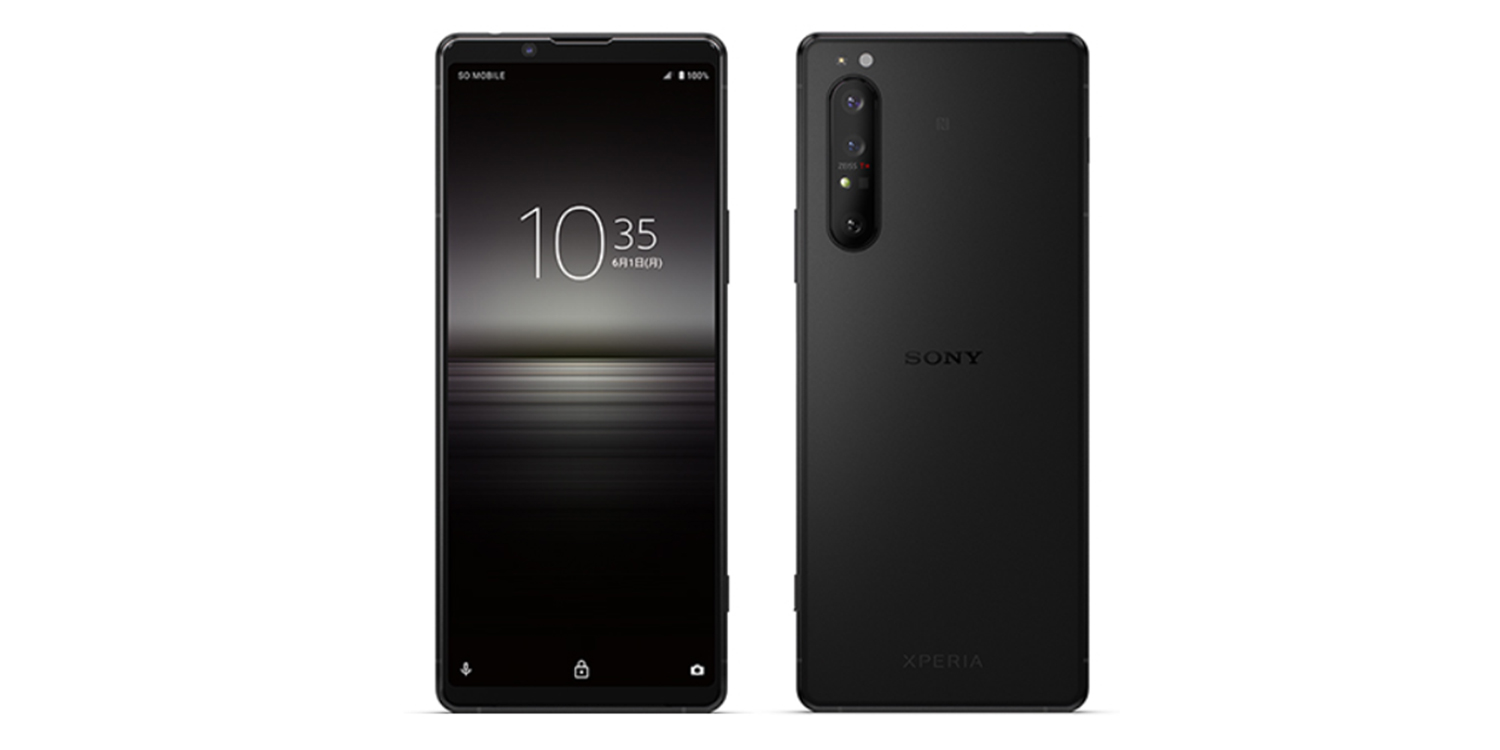 Sony has pulled back the covers on a Japan-only exclusive Xperia 1 II model that includes some notable internal hardware bumps plus a brand new color option.

Despite the fact that Sony has a relatively small footprint outside of Japan, the company is doubling down in its home market with this slightly more powerful Xperia 1 II. The two key differences between this and the global version are that this model will come with 12GB of RAM as standard and be available in a new “Frosted Black” colorway that is far more stealthy than the glossy black option previously available (via Xperia Blog).

The rest of the internals remain the exact same, as does the impressive camera hardware on offer here. That means a Qualcomm Snapdragon 865 chipset, triple 12-megapixel camera setup, and a 4,000mAh battery.

This new color option is likely to be of interest to Sony fans, as it should repel fingerprints more readily. However, Sony has confirmed that it will only be available in “limited quantities” which does mean that it likely won’t hang around for long. You can see just what those in Japan have to look forward to thanks to side-by-side images of the global Xperia 1 II and this new version:

That color alone will pique the interest of smartphone fans across the globe but alas Japan is the only region slated to see this specific Xperia 1 II. It will go on sale on October 30, 2020, priced at 124,000 yen or around $1170 when exchange rates are factored in.