Sony has been one of the biggest partners for Google’s Android TV platform for years now, but it can sometimes be pretty slow when it comes to updates. Now, a couple of years after it was released, Sony is finally rolling out Android TV Oreo to some of its oldest Bravia models.

As noted by a Reddit user and an official Sony page, Android TV Oreo is finally rolling out to 2015 Sony TVs. Previously, these televisions were running on Android Nougat, using Google’s original interface for Android TV. With the Oreo update, they get the modern Android TV interface along with the revamped Google Play Store.

Android Police, too, picked up the update’s changelog:

The following features/issues will be added, improved or resolved after updating to Android™ 8.0 Oreo™:

The following features will be removed after updating to this software: 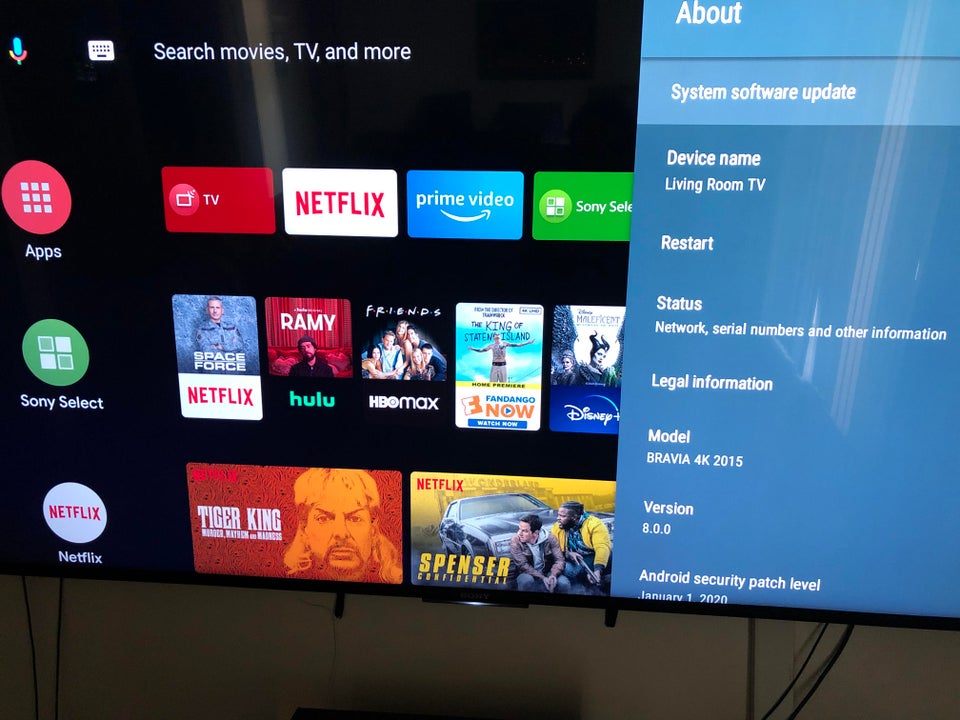 So far, it’s unclear how widely this rollout is available. Based on Sony’s changelog, it may only be for users in the Asia Pacific region.