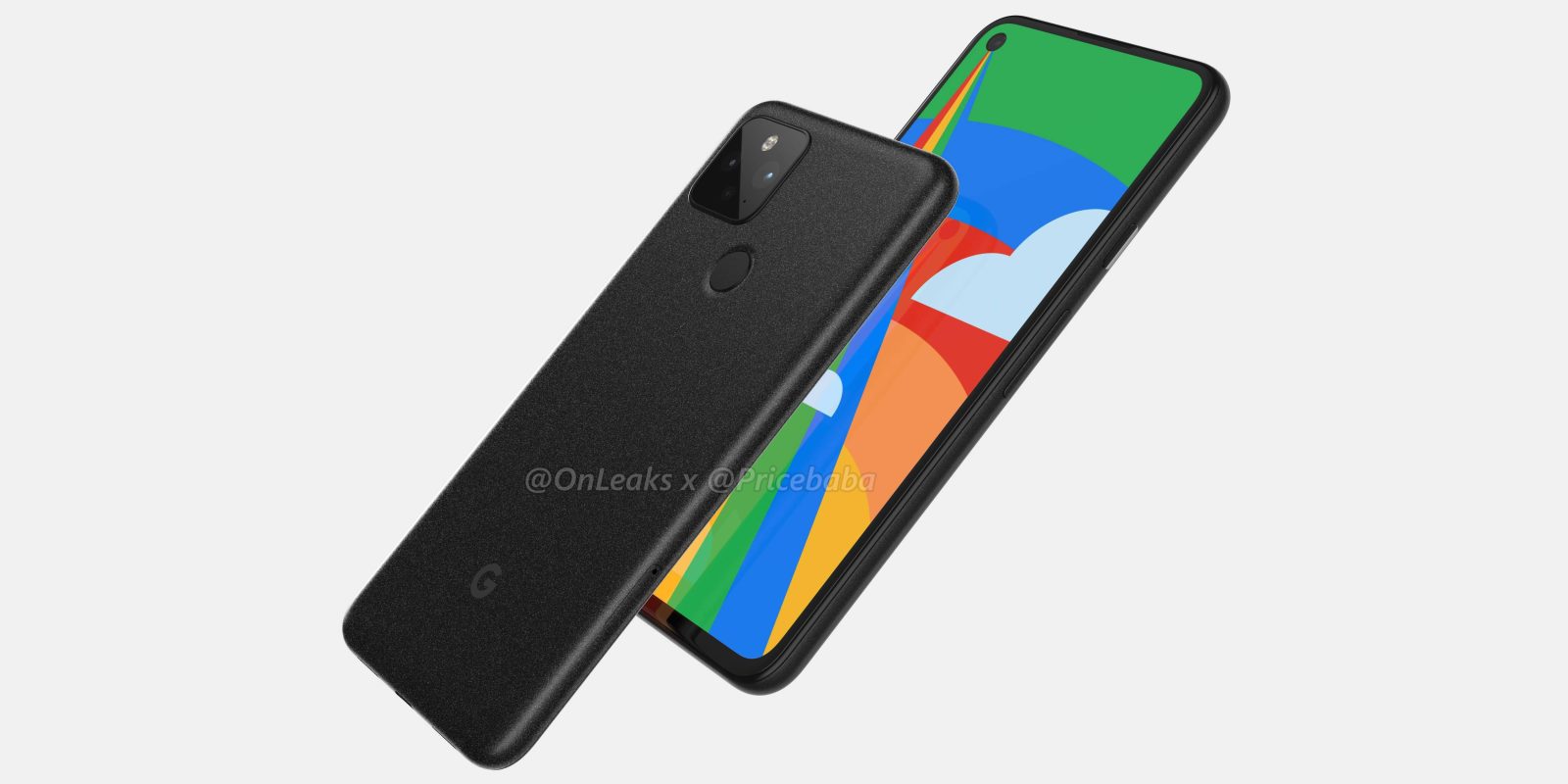 Today’s the day of Pixel 5 leaks, apparently. Following some leaked renders earlier today, the folks over at Android Central have published a partial spec list for the Pixel 5.

According to this latest report, Pixel 5 will offer up a 6-inch display, a middle ground between the Pixel 4 and Pixel 4 XL from last year. That display will apparently offer a 90Hz refresh rate and use an OLED panel, but the resolution isn’t detailed here. The Pixel 4a 5G, on the other hand, will be the company’s biggest phone this year with a 6.2-inch display. It’s unclear if it will also use 90Hz, but that seems unlikely given the regular Pixel 4a.

As for the cameras, there are two. A standard shooter backed up by an ultra-wide instead of telephoto.

In other specs, the Pixel 5 will apparently have the Snapdragon 765G as has been expected for some time. Backing that up would be 8GB of RAM, a considerable upgrade from Pixel 4, and 128GB of storage, as another leak earlier today mentioned.

Rounding out what this partial Pixel 5 spec list is charging and battery specs. Wireless charging is here with 15W input and 5W reverse wireless charging. Battery capacity directly isn’t mentioned, but it will be “considerably larger” than Pixel 4. The spreading rumor of a 3,080mAh cell is also put to rest in this report, with AC saying that it is “entirely false.” No surprise there.

Obviously, this list leaves a lot still up to the imagination, but it’s great to finally have some idea of what to expect from Pixel 5. With October just around the corner and it certainly looking like Pixel 5 will arrive then, there’s still plenty of time for more details to arrive.