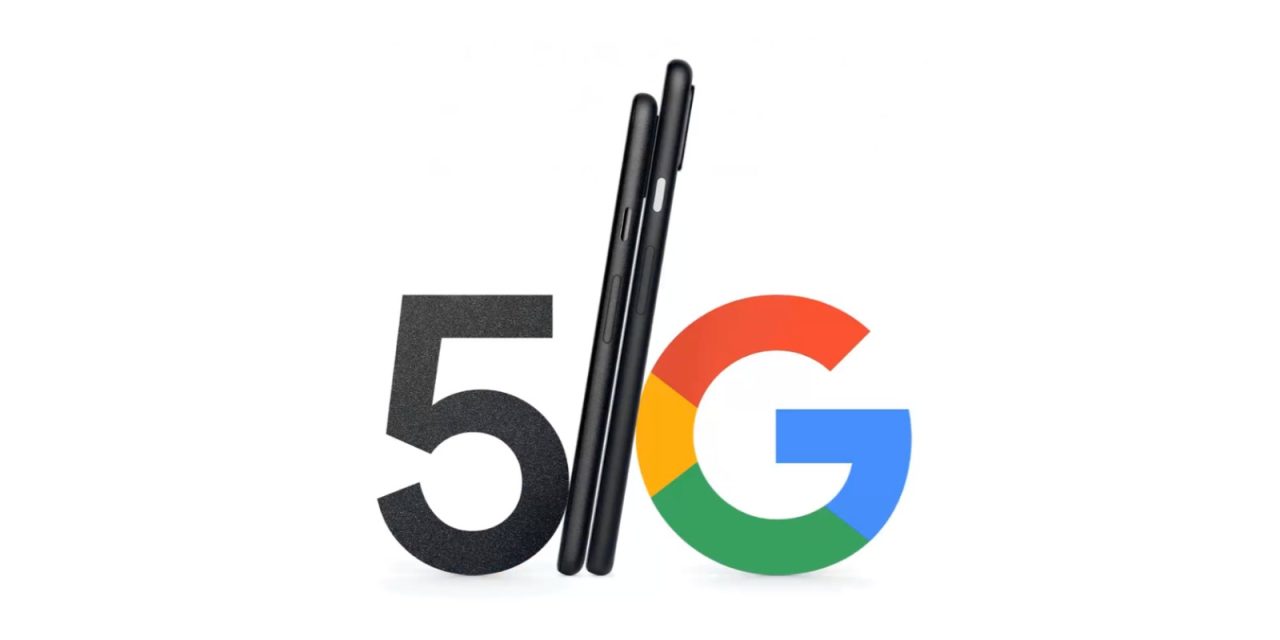 This week, Google finally took the wraps off of their mid-range phone for the year — the Google Pixel 4a — and teased the Pixel 5 and Pixel 4a (5G). Looking ahead, it seems Google France might have accidentally revealed the official launch date of the Pixel 4a (5G) and Pixel 5.

From what we’ve seen in early reviews, the Google Pixel 4a — launching on August 20 — looks like a more than good enough phone for the majority of people. That said, it’s no surprise that many of our readers are waiting for the Pixel 5 as they’re looking for something a bit more — perhaps water resistance and wireless charging.

Luckily, we may not have long to wait, as a 9to5Google reader from France spotted that the official Pixel 4a announcement blog post from Google France, unlike the English version, briefly made mention of the launch date for the Pixel 4a (5G) and Pixel 5. Though the mention has since been taken down, the version that references the Pixel 5 is still available via Google cache (for now).

While what’s being said is fairly clear even in French, a quick run through Google Translate fully reveals that the Pixel 4a (5G) and Pixel 5 will launch for pre-orders on October 8. We reached out to Google to determine whether the date is accurate and why it was removed, but they had nothing further to share beyond Monday’s announcements.

The date, if correct, shouldn’t come as a surprise, as Google has hosted hardware events in October for quite a few years in a row. If nothing else, it’s certainly comforting to know that the Pixel 5 and Pixel 4a (5G) should not face the same kinds of launch delays that the Pixel 4a did.

This October 8 event would most likely be a full-blown Made by Google hardware event, serving as an opportunity for Google to launch their upcoming Android TV dongle as well as the recently teased successor to the Google Home.