Google Pixel 5, 4a 5G reportedly adopting 128GB base storage just like Pixel 4a 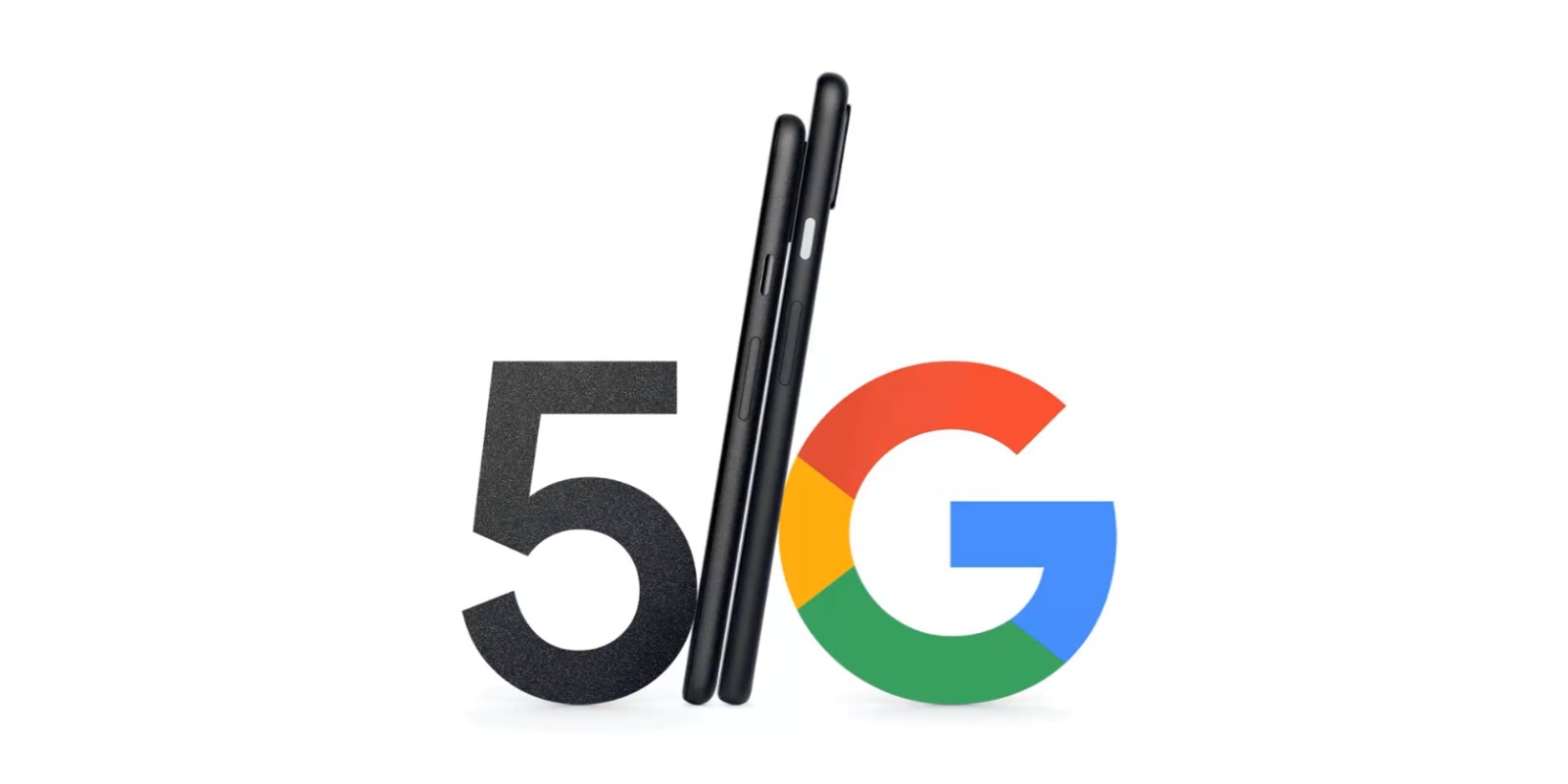 Google was widely criticized in 2019 for only offering 64GB of storage on the base models of its Pixel 4 and 4 XL smartphones. To fix that, it sounds like the company is planning to make 128 GB of storage the only option on its upcoming Pixel 5 and 4a 5G smartphones.

According to Roland Quandt, a leaker with a pretty excellent track record, Google’s Pixel 5 and 4a 5G smartphones are going to arrive with a base storage of 128GB. He doesn’t mention whether there will be higher storage tiers, but he does say that he’s found no evidence of 64GB models in the pipeline.

In 2020, this is a move that makes sense. With app sizes increasing, Google no longer offering unlimited full-quality storage, and these phones being known best for their cameras over all else, 64GB just isn’t enough anymore. 128GB, while still limiting for a vocal few, should be plenty for the vast majority of Pixel buyers.

This shouldn’t come as a surprise by any means. After all, the Pixel 4a which is hitting customer’s doorsteps this week also ships with just a single storage tier, also at 128GB. Hopefully, Pixel 5 will at least add some color options to the mix.

As we’ve explained previously, Google appears to be only releasing a single Pixel 5 this year, and it’s just leaked as well. Combined with what might be only one storage variant as well and it really seems like Google is just simplifying this year’s lineup as much as they possibly can. It’s a bold strategy, let’s see if it pays off.