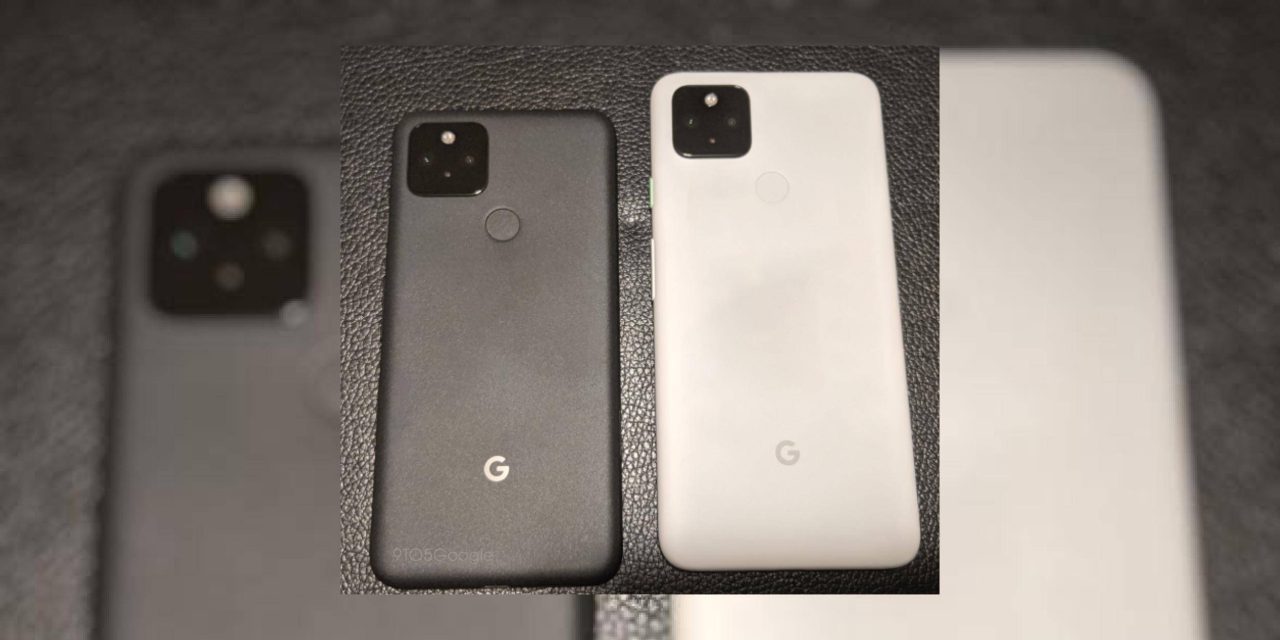 Google officially teased two upcoming devices with the launch of the Pixel 4a at the start of this month. Following two other reports earlier this week, a live image of both phones have emerged, along with an alleged Pixel 4a (5G) and Pixel 5 specs leak.

At the start of August, Google only offered a side profile of the two upcoming phones that round out its 2020 lineup. A Redditor this evening has posted a picture of the Pixel 4a 5G and Pixel 5.

Note: Shortly after posting, the leaker deleted the image, screenshots, and specs information.

Appearing side-by-side, the Pixel 5 on the left is slightly smaller and has a very textured rear. This leak claims it is a “plastic back” with a matte finish, but that could just be the coating. We also see a square camera bump that is near identical to the Pixel 4, but the flash is now at the top. There’s also a fingerprint sensor.

The Reddit user shares a “Battery information” screenshot that shows a capacity of 4,000 mAh. Meanwhile, the same source provided the following list of specs:

Digesting that Pixel 5 specs leak, the Snapdragon 765G has been rumored for months, while 8GB of RAM is an unexpected and welcome increase. The lack of an audio jack is unsurprising for a “premium” phone.

The wide-angle lens is a departure from last year’s telephoto, but the leaker says the main 12.2MP rear camera is the same Sony IMX363 sensor that has been in use for the past several years. That third circle at the bottom should just be the spectral and flicker sensor, not another lens.

At the right is a leaked Pixel 4a (5G) in white, a color scheme that is not available on the Pixel 4a. It has an identical camera bump. Specs:

This phone will start at $499 — $150 premium over Pixel 4a — and reportedly features a larger 3,800 mAh (vs 3140) battery. The screen is bigger and only 60Hz, but there is a processor upgrade to get 5G support. RAM is unchanged, while this phone picks up an extra lens.