Google officially teases Pixel 4a (5G) and Pixel 5, starting at $499 and coming this fall 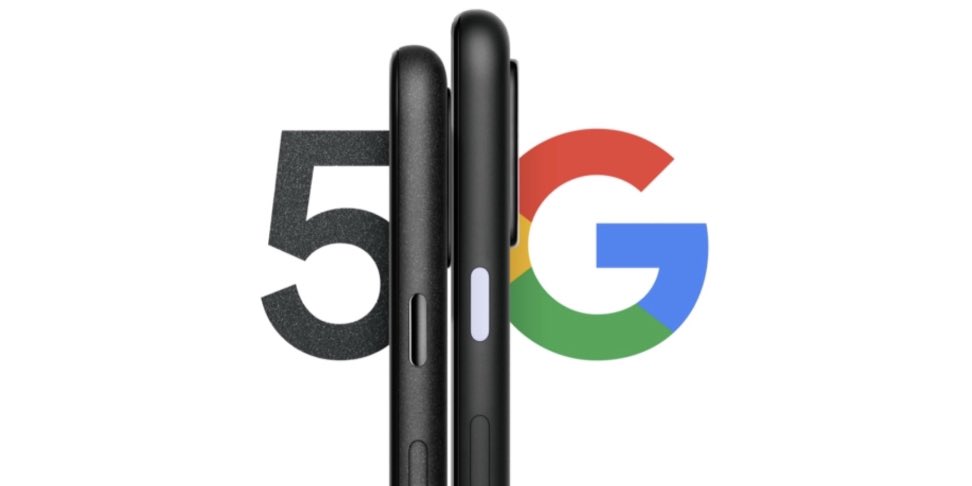 In addition to launching the Pixel 4a today, Google offered a brief preview of its remaining 2020 phone lineup. A tease reveals that the Pixel 4a (5G) and Pixel 5 will launch this fall and start at $499.

This fall, we’ll have two more devices to talk about: the Pixel 4a (5G), starting at $499, and Pixel 5, both with 5G to make streaming videos, downloading content, and playing games on Stadia or other platforms faster and smoother than ever.

The side views of each phone — Pixel 5 on the left and Pixel 4a (5G) on the right — were provided against a 5G backdrop. Compared to the Pixel 4a, we see a larger camera bump that’s comparable to the Pixel 4’s.

This tease more or less confirms the dual-camera setup, while the Pixel 5’s power key looks to be shiny and could be a departure from using plastic for the splash of color. Meanwhile, the 4a (5G) continues on the same trajectory with a purple button. From this angle, we cannot discern the rear color.

What we know for sure is that those two higher-end phones will at least carry a $150 premium. That starting price is presumably for the Pixel 4a (5G). As we speculated at the start of last month, the most likely chipset — given the cellular capability touted in the product name and how Google is not using a top-of-the-line processor — is the Snapdragon 765G.

As a phone in the 4a series, it should look the same as the phone announced today, have a headphone jack, and is now all but confirmed to have a larger screen, as well as battery. Leaked CAD renders also point to a second camera, another important differentiation.

Meanwhile, the Pixel 5 should also be powered by the Snapdragon 765G and have the same technical specifications, down to the hole-punch front-facing camera. It could differentiate itself against the 4a phones with more premium materials, build (IP water rating), and wireless charging with a reverse Battery Share feature that was detailed during the Android 11 Developer Preview.

On the software front, as we learned last week, the phones will be the first to launch with Android 11. Pricing for this device is unknown, but it cannot stray too far from the $499 to remain competitive.

The fall timing lines up with Google’s typical launch schedule and Made by Google hardware event. If previous years serve as any guide, it will take place in the first half of October, though COVID-19 could always impose announcement and availability delays.

The Pixel 4a (5G) and Pixel 5 will be available in the US, Canada, the UK, Ireland, France, Germany, Japan, Taiwan, and Australia.