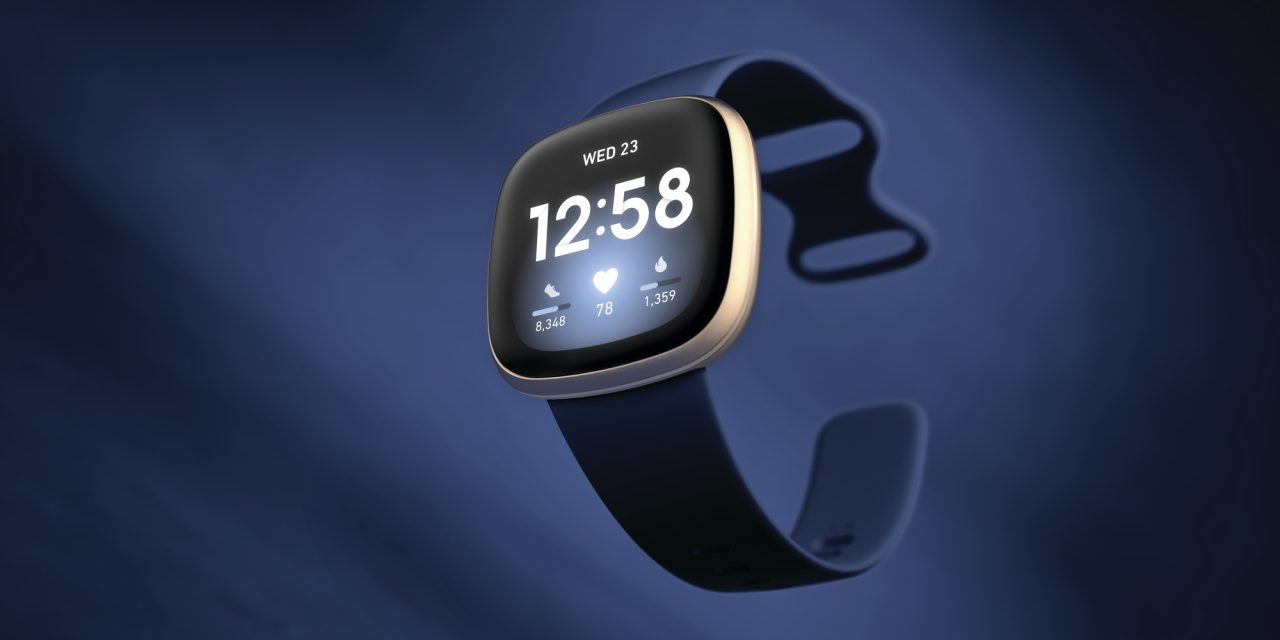 While there were more advanced smartwatches available, Fitbit’s Versa 2 struck a killer balance and turned out to be one of the most popular smartwatch options for Android users since its 2019 debut. Now, Fitbit Versa 3 has arrived with a similar design, but some big improvements including Google Assistant.

Like Fitbit Versa 2, Versa 3 includes your essentials for fitness and health tracking. Heart rate monitoring, exercise modes, all-day activity tracking, sleep tracking, and more are all ready and waiting from the moment you boot up the watch. The useful “Activity Zone Minutes” feature from Versa 2 is also available on the newer model.

What’s new this year? The physical design of the hardware is overall similar, though Fitbit has ditched the physical button of Versa 2 for a pressure-sensitive area. The hardware also picks up a speaker that can be used to take phone calls from your wrist as well as hear audible replies from a voice assistant.

Perhaps the biggest hardware addition this year is built-in GPS. It’ll take a hit on the otherwise 6+ day battery, but when used will allow you to track runs and walks without needing your phone. When the battery does die, Fitbit has also introduced a new magnetic charging dock which charges the Versa 3 significantly faster. A 12-minute charge can apparently provide a full day’s worth of power.

Unfortunately, Versa 3 comes with a price hike as well. The watch will cost $229, a $50 jump over last year’s model. A shame for sure, but you’re getting a lot more for that money, including NFC which wasn’t included on the base Versa 2.

Versa 3 goes up for pre-order today in the US and will also be available in other regions around the world. Pricing varies by region.