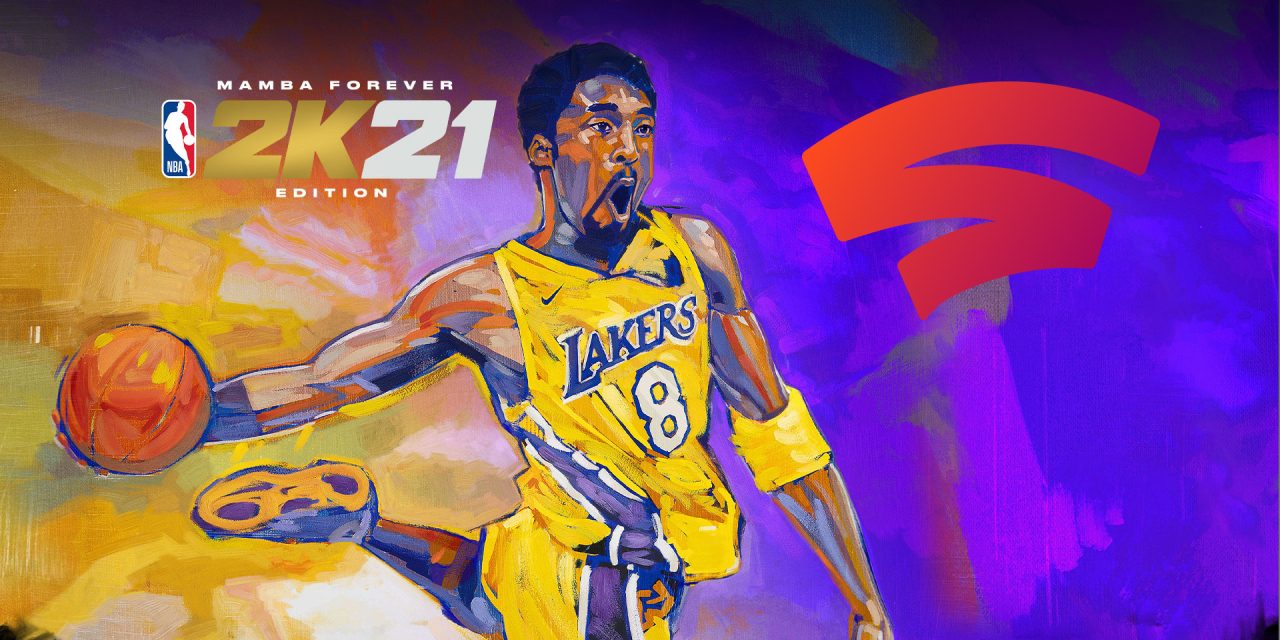 It’s been a big week for Google Stadia with the launch of Marvel’s Avengers, Hello Neighbor, Hitman, Super Bomberman R Online, and more. Now, to close out the week, NBA 2K21 is now available on Google Stadia.

Launching today on all platforms, NBA 2K21 is the latest in a long line of the basketball game. With this latest generation, you can expect the same basic gameplay and experience as past titles, this time updated for the 2021 season.

The standard NBA 2K21 release will run Stadia buyers $59.99, but the “Mamba Forever” edition costs $99.99. Notably, these are “current-gen” versions of the game, lacking the upgraded graphics that will be available on PlayStation 5 and Xbox Series X.

NBA 2K21 is now available on current-generation platforms worldwide. With its release, NBA 2K21 offers one-of-a-kind immersion into all facets of NBA basketball and basketball culture, including exciting improvements upon its best-in-class gameplay, competitive and community online features, and deep, varied game modes. Everything is Game in NBA 2K21.