[Update: Sales open] Here are the official global launch dates for the Google Pixel 4a 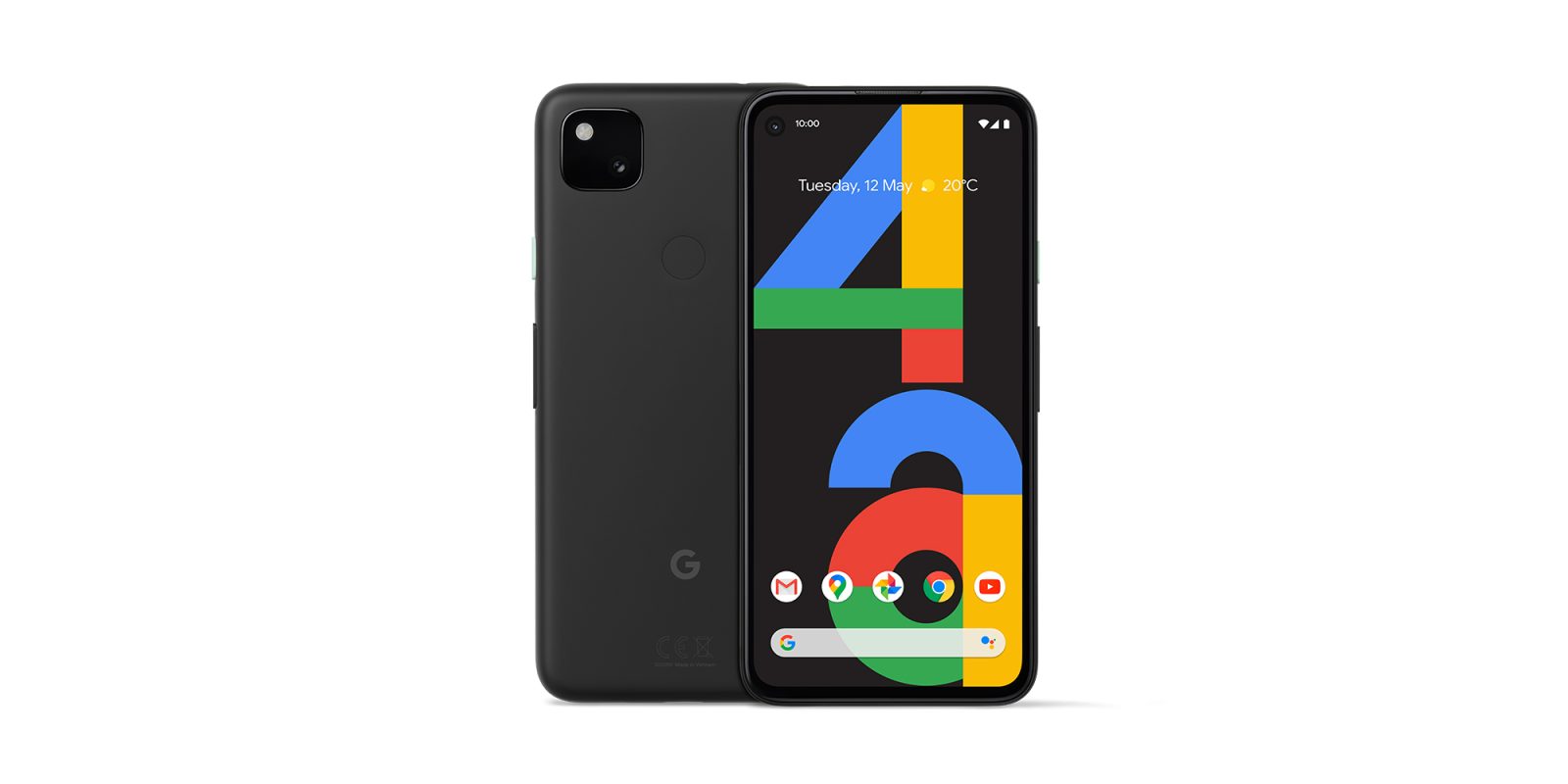 Despite launching today, global fans face an extended wait for the Pixel 4a. But when can you expect to be able to buy the Pixel 4a in your country?

After an agonizing wait, you’re just going to have to hold out a little longer for the affordable Android phone as Google has opted for another staggered launch of the Pixel 4a in global markets. This follows the Google Pixel Buds, which were launched in the United States in early April before heading out to wider markets in mid-July.

Without a keynote or any properly detailed information, we’ve done our best to better work out just when you’ll see the Pixel 4a hit shelves in your local region. We do know that the device will be available in the United States on August 20 — with pre-orders open now on Amazon, Best Buy, and the Google Store.

Those of us in the United Kingdom, Ireland, Australia, France, Germany, India, Italy, Japan, Singapore, and Spain will be waiting eagerly to get our mitts on the enticing affordable Android phone. Here’s exactly when you’ll be able to pre-order the Google Pixel 4a in your global market:

Here’s where you can pre-order the Pixel 4a

Some countries are now able to pre-order the Google Pixel 4a right now with ship dates varying from country to country — and order timings/waitlist.

Here’s where you can join the Pixel 4a waitlist

[Update 09/10]: Sales have now opened for the Google Pixel 4a with emails heading out for anyone that joined official waitlists. Head to any of the global stores below and you should be able to pre-order your device. However, shipping date estimates are still set at October 2nd. All of the notable Pixel 4a accessories are also up for pre-order too, including the fantastic fabric cases.

Sales of the Pixel 4a are expected to open on September 10 within some regions, although Metro reports that the device will begin shipping in the UK from October 1. This might not be the case for every single market, but you can join the waitlist to be among the first to know when you can pre-order your device.

Shipment dates are not concrete, with India being a particularly confusing region, with Google not providing anything other than “October” as the availability date.

How much will the Pixel 4a cost in my region?

In most of Europe, the Pixel 4a will cost €389 — with Germany costing
€340.20; in the UK, it costs just £349. Prices will vary from region to region, with certain global markets not having explicit pricing for the Pixel 4a just yet. Expect to pay around $349 in local currency. With 13 markets covered, you may see quite drastic price fluctuations based upon where you live.