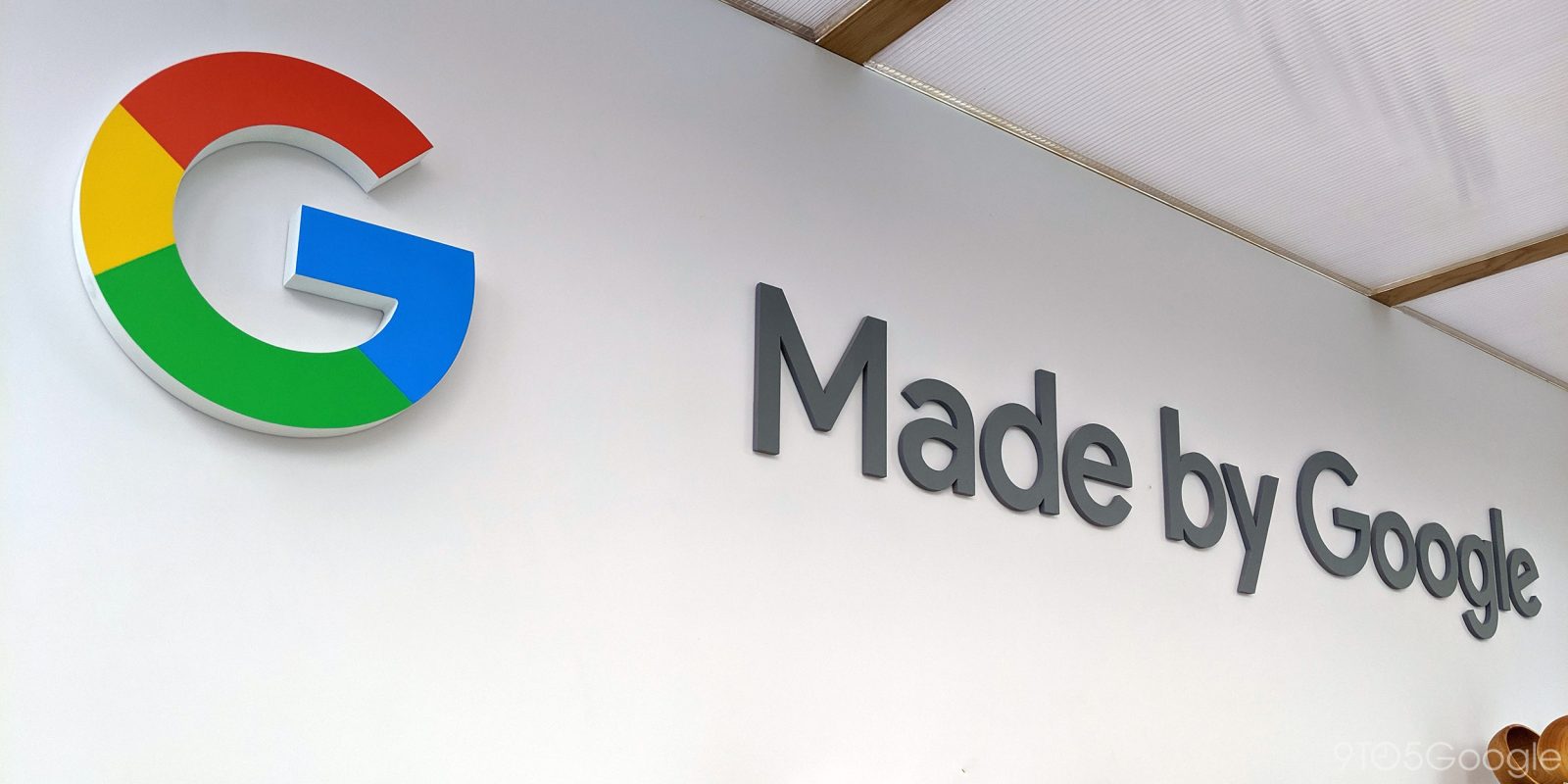 Last month, Google’s rumored “Sabrina” Android TV dongle arrived at the FCC for regulatory approval, with the Pixel 4a 5G and Pixel 5 making its way at the start of September. A new Google Nest Thermostat has now appeared at the FCC.

This device is identified as a “thermostat” with model “G4CVZ.” There is a picture of the FCC ID label — in the form of a rectangular ID location backplate — but this is likely not representative of the device’s actual shape.

It features Bluetooth and Wi-Fi radios, as well as a 60GHz transmitter. It’s not yet clear what the latter component is used for. There is currently some speculation that it’s related to Soli and being able to control the thermostat via radar-based gestures. The frequency range on this device is listed as 61-61.5 GHz, while the Pixel 4 is 58-63.5 GHz.

Not much can be gleaned from the FCC filing, but this is Google’s first non-Nest smart home appliance that wasn’t just rebranded to be a “Google Nest” product. “Nest” has not released a new device for the past few years.

The third-generation Nest Learning Thermostat was released in 2015, while the more affordable Thermostat E launched in 2017. Those products are relatively old and both due for upgrades. As such, this new product could go either way in terms of pricing/affordability and target market.

The Made by Google lineup this year already includes two phones, a new speaker, and Android TV dongle/Chromecast successor. After passing through the FCC, this new Nest Thermostat will presumably join those other devices.