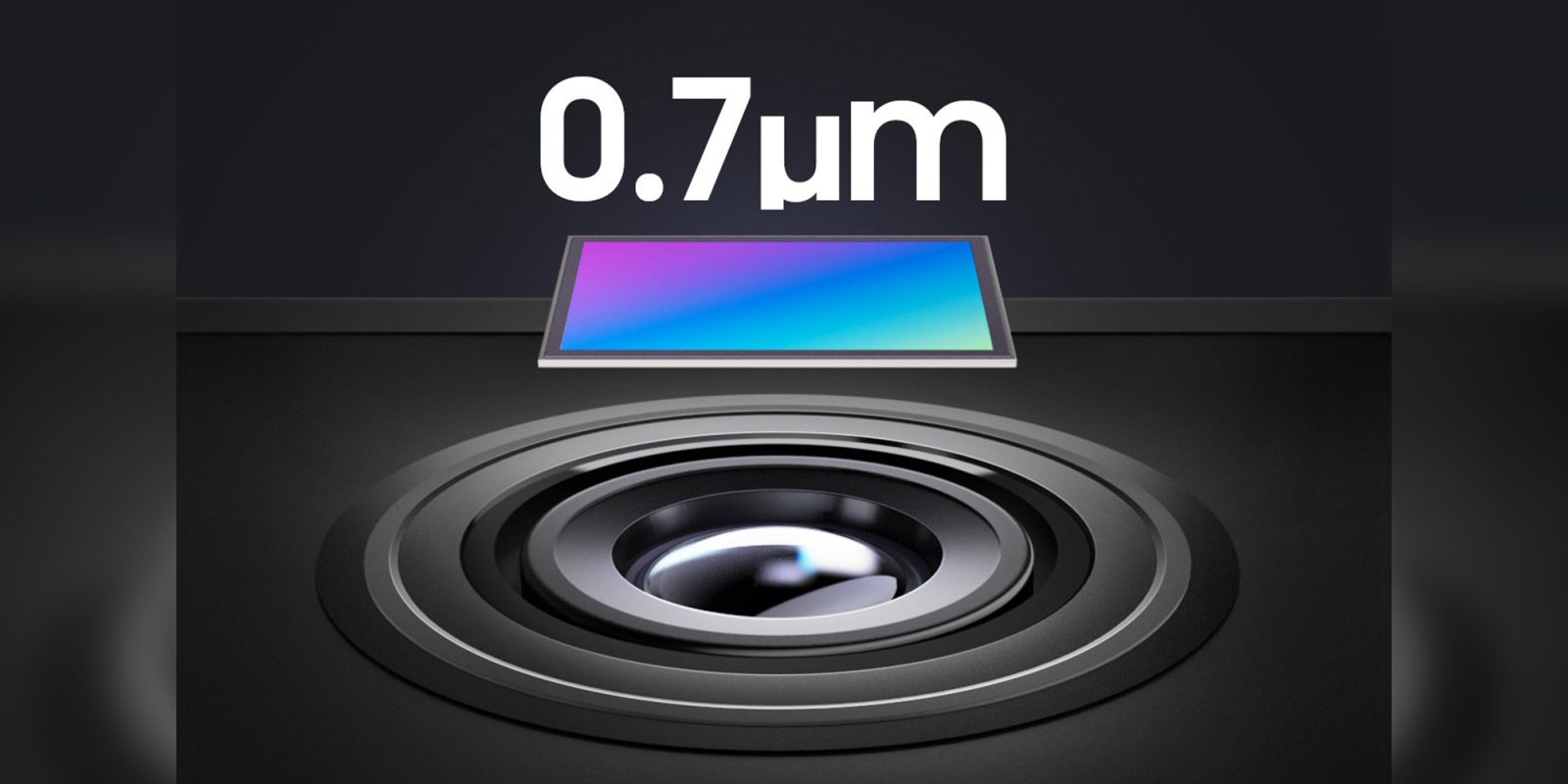 The Korean firm announced that it has managed to reduce the size of their immensely popular Samsung ISOCELL sensors by up to 15% compared to the previous generation. Currently, the likes of the 108-megapixel ISOCELL sensor used in the S20 Ultra and Note 20 Ultra offers tiny 0.8-micron pixels. This latest generation will offer 0.7-micron pixel, which does actually pose its own problems, believe it or not.

However, Samsung has done this to help reduce the massive size of camera bumps — something that the S20 Ultra and Note 20 Ultra suffer from quite substantially. According to Samsung, the new ISOCELL sensors are 15% smaller than competing sensors using 0.8 micron pixels at the same resolutions. Even the height of the sensors has been reduced by to to 10%.

With pixels at 0.7μm, Samsung’s newest image sensors are up to 15% smaller than the 0.8μm sensors of the same resolution and reduces the height of the camera module by up to 10%. Smaller form factors give smartphone manufactures more flexibility, such as added features or more streamlined designs, when developing their next-generation devices.

The new lineup consists of the Samsung ISOCELL HM2, GW3, GM5, and JD1. The HM2 is the third 108-megapixel sensor to be produced by Samsung and provides the biggest reduction in size. It includes nine-pixel binning technology alongside 3x lossless zoom. There is also support for enhanced phase detect autofocus.

The ISOCELL GW3 is yet another 64-megapixel sensor that will likely be utilized by many mainstream smartphones. Optically it is exactly the same size as the 0.8-micron 48-megapixel ISOCELL GM4 sensor, making it greatly reduced but with higher visual fidelity. It supports EIS, plus 4K 60fps video.

These larger pixel sensors are joined by the Samsung ISOCELL GM5 and JD1. The GM5 is a 48-megapixel sensor that is tuned specifically for ultra-wide-angle cameras or for 5x periscope zoom cameras, but manage to squeeze the bulge that those lenses often produce.

At 32 megapixels, the ISOCELL JD1 is just 1/3.14-inches and ideal for smartphones with hole punches or nearly bezel-less designs. This makes the JD1 ideal for selfie cameras as it is comparable in size to 0.9-micron and 1.0-micro 16-megapixel sensors from competing brands.

It looks like we might get to see this next wave of smaller ISOCELL camera sensors in upcoming devices, as Samsung has confirmed that mass production has started on the HM2, GW3, and JD1 — with the GM5 in the sampling stage.